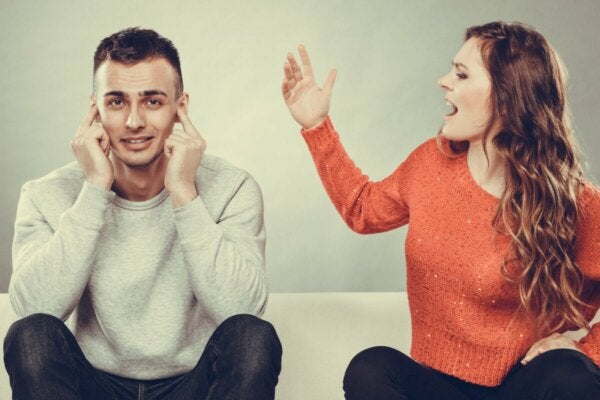 Moonwalking is a sophisticated but effective psychological abuse technique that shares the same purpose as gaslighting: to wear the other person down. It consists of criticizing something about one’s partner, getting them to lose their cool, and then accusing or ridiculing them for their reaction. It’s an emotional blow just to get a response and be able to belittle afterward.

Drs. John and Julie Gottman are two therapists and psychologists who’ve done most of the research on the effects of criticism on emotional relationships. They don’t censure a person’s right to complain. However, complaints become criticism when expressed in an accusatory manner and with the intention of hurting.

There’s usually an abusive personality behind those who constantly resort to criticism in order to weave a web with which to trap their partner in pain and confusion. Contempt is closely related to criticism and, generally, both dimensions appear together forming an effective resource of abuse.

Continue reading to find out more about what this striking mechanism of mental abuse is about.

What exactly is moonwalking?

Indeed, more terminology has been emerging to label behaviors in recent years but it’s useful because it helps simplify complex realities. Regarding moonwalking, it was psychologist and writer Viky Stark, an expert in couple relationships, who coined this term in an article in Psychology Today last year.

She used the word in reference to Michael Jackson’s famous dance: moving forward a few steps and then backing up. In a way, this is what this kind of psychological abuser does. They criticize their partner (moving forward), expect a reaction, and then downplay the importance of what they said (moving backward) in order to guilt-trip them.

In most cases, this mechanism of psychological manipulation contains jokes and harmful sarcasm with which they try to damage their partner’s self-esteem. An example of this is saying something like “You’re as clumsy as a six-year-old, sometimes I feel I’m still in kindergarten”. After this, and seeing the other person’s reaction, they interrupt them to say, “Chill out, I was just joking!”

Moonwalking is a way of using criticism to make a person feel rejected, hurt, and undervalued. Continue reading to find out more about the mechanisms it uses.

The resources of moonwalking

Every relationship has disagreements and conflicts from time to time. In fact, it’s all part of a normal and even healthy relationship. This is because you can learn from these situations. Moreover, many even come out stronger for knowing each other better. Disagreements add new skills and resources with which to move forward as a team.

However, those who hone the art of moonwalking don’t seek to build. They mainly want to create an emotionally exhausting environment so as to weaken and control their significant other. It’s a game of wills. They use highly sophisticated psychological resources:

After launching the criticism, the abuse will patiently wait for their partner’s reaction. This is because it’ll be the moment when they’ll go into the second phase of moonwalking:

Moonwalking is about the continuous exercise of criticism and contempt often comes along with it. The negative impact of this form of psychological abuse is huge. In fact, studies such as those conducted at the University of Pennsylvania point out that continuous criticism is particularly harmful in those who suffer from an anxiety disorder.

In this situation, it’s easy to drift into a depressive state. Also, research work such as that conducted by social psychologist Robert Alan Baron reveals that this dimension affects concentration, ability to perform at work, and even motivation to relate to one’s environment.

Abuse has many forms, languages, mechanisms, and strategies. Not all abuse is about physical blows, shouting, or insults. Often, some people resort to attrition, sibylline attacks, contempt disguised as sarcasm, and criticism that undermines resistance. Emotional snipers exist and seek, above all, to weaken in order to dominate.

Thus, react in time and defend yourself. In other words, distance yourself from those who treat you badly and aren’t interested in your self-esteem and psychological balance. 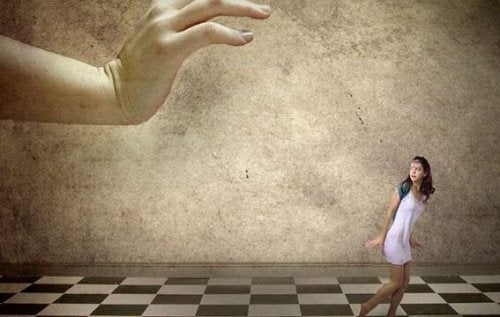 The post Moonwalking – Criticism Followed by Blame for Overreacting appeared first on Exploring your mind.

How and Why to Boost Your Alpha Brain Waves