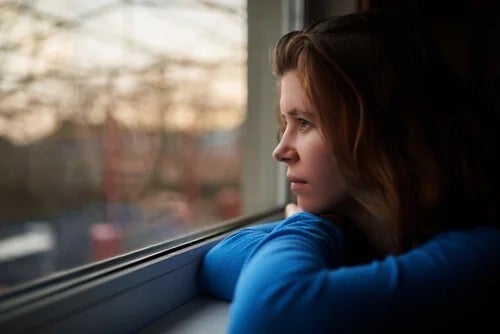 The human brain consists of billions of cells called neurons that communicate with each other via electrical signals. In other words, this communication is the origin of all your thoughts, emotions, and behaviors. Likewise, it happens at some level whether people sleep, rest, or are wide awake. The electrical pulses produced from masses of neurons communicating with each other form wave-like patterns.

Therefore, this is where the term brain wave originates. Alpha brain waves were the first type to be discovered back in 1924 by German psychiatrist Hans Berger, who also invented electroencephalography (EEG). The electrical activity that emanates from that communication can be detected using this technique. Doctors will attach sensors to the scalp that tune into those energy bursts and record them as waves.

But the wave’s shape is different at rest, then it’s when someone uses all their focus and attention. Life, in general, is pretty demanding and fast-paced. However, with the ongoing COVID-19 pandemic, stress levels are at an all-time high. What if you could utterly control your source of our emotions and thoughts? What if there was a way you could achieve the mental state you desired?

Mind control sounds a bit more like Stranger Things than real life. However, we’re now actually much closer to monitoring brain activity. Explore our post below to learn about the five types of brain waves and the mental state we link to each one. Are you ready to boost alpha waves with these relaxers?

Scientists now believe there are five different types of human brain waves. They all move at different speeds (measured in hertz). These brain waves change constantly through the day according to what you do and feel. For instance, when you produce predominantly slower brain waves, you feel calm and relaxed. However, when higher-frequency brain waves dominate you, you become super alert. Check them out below.

Firstly, your brain produces alpha waves (8 – 12Hz) when you’re awake, relaxed, and not processing much information. For instance, as the first thing in the morning, just before you go to sleep. Also, when you daydream or practice meditation. Some scientists also claim aerobic exercise helps create alpha waves. Many studies also link alpha activity to a reduction in stress, anxiety, discomfort, and pain. Likewise, it also helps with memory.

Thirdly, measuring three to eight Hz, theta brain waves are produced when people sleep, only during light sleep. We may also produce these during very deep meditation or extreme relaxation. Likewise, researchers believe they’re highly useful for hypnotherapy since the brain’s particularly receptive during theta.

Fourthly, running at a speed of 12 – 30Hz, beta waves dominate when people are wide awake. Likewise, alert, focused, and occupied with mental activities. For instance, problem-solving or decision-making. Most people produce these fast-running waves during the day. So, also throughout the majority of our waking lives.

Lastly, the fastest of the brain waves, gamma waves, run between 25 – 100Hz. Recent studies associate them with memory processing, and language. Likewise, the formation of ideas and learning. Did you know gamma waves disappear when a person is under anesthesia? Apart from these, our brains generate all of the brain waves at all times. However, only one will dominate, depending on what you do, think, or feel.

The same researchers also claim something different. So, there’s strong evidence that people with depression have impaired alpha activity. This, they say, suggests improving alpha brain patterns has many benefits. For example, a potential way of treating low mood. Likewise, controlling our brain waves helps optimize relaxation and productivity.

But are we capable of playing our own mind games that let us “change the channel” when we feel too focused and vigilant? Likewise, we tune into those flatter brain waves of sleep and rest. Here are some of the things you can do to change your brain waves.

Besides relaxation, alpha brain waves may also help boost creativity. Most importantly, they also act as a natural antidepressant by promoting the release of the neurotransmitter serotonin. Surprisingly, another way to boost your alphas is to do high-intensity workouts. Doing so releases endorphins that give you that exercise “high”. On the other hand, they also promote alpha waves as you rest.

Do you want to go super high-tech? There are actually a number of wearables or devices that use neurofeedback. In other words, feedback is like the speedometers on the highway. These record how fast cars go. Likewise, they flash if it’s over the speed limit. This signal feeds back information about your behavior. Secondly, it alerts you to change it. In a similar way, neurofeedback measures your brain waves.

Thus, it feeds that information back to you. For instance, to reinforce certain patterns of waves and subsequently mental states. These devices are essentially headbands. But you can wear it while performing a task and they read out your brainwaves. This way, you can see how active your brain is. Therefore, say you meditate and the device records relaxing alpha waves.

Some devices will play back that information to you differently. For example, in the form of music at the same frequency. Yet, others deliver the actual waveform back to your brain. These wearables aren’t exactly budget-friendly for an average consumer. Fortunately, there are other things you can do. From the comfort of your own home, strengthen desirable brain waves and help with stress, sleep, and productivity.

Try binaural beats and music to tune up your brain

Firstly, there are many techniques nowadays that successfully train alpha brain waves. In other words, your brain waves begin to match or synchronize with the frequency of an external stimulus. For example, a pulsing sound or light. You can use this concept to train your brain waves to a particular frequency during a specific task. For instance, you may want beta waves to help prepare for work.

Do you have trouble falling asleep each day? You can also train your delta waves to help you rest at last. To get your brain on the right wavelength, you can listen to binaural beats. If you don’t know what they are, they’re just two types of sounds. Basically, binaural beats are two different sound frequencies played in each ear.

Fortunately, you can easily find these amazing beats online. For example, by searching for Delta Binaural Beats or Alpha Binaural Beats on YouTube. However, if you find binaural beats to be a bit boring or repetitive, there are many services. These services also play music specifically designed to enhance certain brain waves.

Close your eyes, take a deep breath, and have a relaxing bath

Deep breathing exercises can also boost your alpha brain waves. Firstly, try sitting comfortably. Secondly, breathe in gently through your nose and out through your mouth to a slow count of five. Lastly, have a relaxing bath. Just try to close your eyes and switch off while soaking in the tub. This way, you’ll truly know what it’s like to generate alpha waves.

Yoga, meditation, and mindfulness allow a space to align your body correctly while improving your well-being. Likewise, yoga also lengthens and tones muscles that support long-term health. Combined with the breath, the body can release stress and finally relax. Most importantly, when we add time for yoga and mindfulness, we tap into the brain’s state of “waking rest”. If we do it actively, we can take control of our thoughts.

Instead of our mind running us, we can run our mind. However, if you don’t like yoga, consider any activity that relaxes you. For instance, listening to soothing music, painting, getting a massage, or drawing. If you’re not an artist, perhaps you can try adult coloring books.

In short, brain waves aren’t just responsible for changing your mood. Physicians and researchers examine brain waves in order to help diagnose depression and disorders of the brain. For instance, Dr. Michael Sperling studies complex brain wave patterns at Thomas Jefferson University. Likewise, when they occur during learning and memory.

Recently, he contributed to researchers studying how alpha brain waves are involved in creating cognitive maps. These brain waves are important when it comes to remembering places and events. So, the next time you’re stressed or relaxed, motivated or depressed, think about what your brain does and how you can help it calm down or get energized. Mind over matter.

Do you still find it hard to cope with stress, anxiety, depression? Get in touch with a trained counselor for some emotional support.

The post How and Why to Boost Your Alpha Brain Waves appeared first on Exploring your mind. 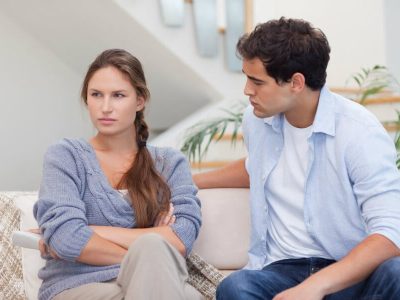 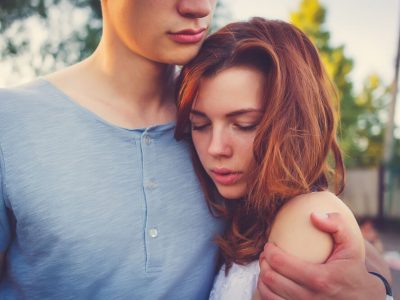 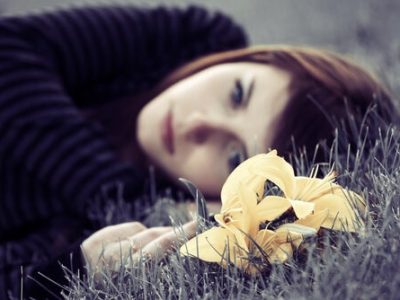 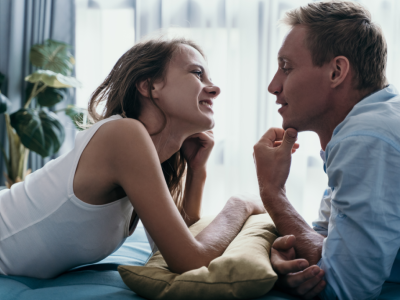 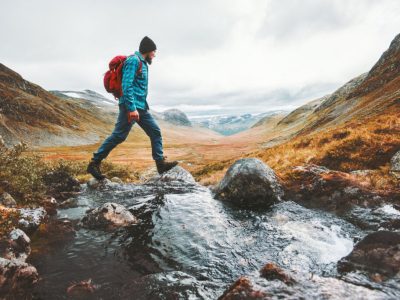 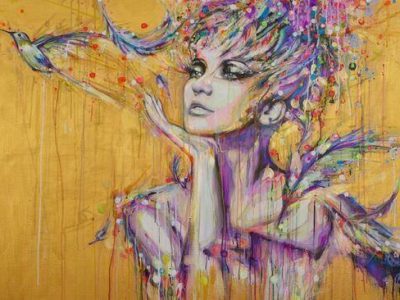