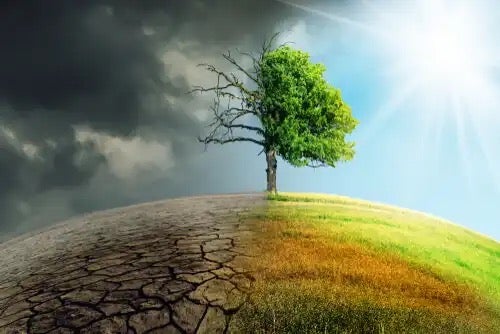 Every day you’re exposed to more pollution than you could ever imagine. In fact, it isn’t just the dense cloak of grey you see covering your city but it’s also in your own home. For this reason, it’s a good idea to consider creating a white zone in your home.

The idea of a white zone in the home is inspired by the concept of a “white room”, which stems from the industry field. This is because certain companies need to minimize pollution in order to make their products. Manufacturers of surgical material and semiconductors, among others, fall into this category.

As a matter of fact, these industries require aseptic environments in order to manufacture their products. The idea of creating white zones in the home stemmed from this idea.

These spaces don’t exactly meet the standards of a white room, which would be extremely expensive. However, they do function as relatively protected spaces.

“Only we humans make waste that nature can’t digest.”

In most cities, the air is contaminated with an enormous quantity of damaging particles. You breathe in that air every day. In fact, currently, no place is completely free from air pollution.

In addition, there’s another form of pollution that’s increasingly present everywhere. This is electromagnetic pollution or electropollution. Experts don’t yet fully know its effects on our physical and mental health.

Although the World Health Organization (WHO) noted that electromagnetic fields aren’t harmful, there are many reported cases of electromagnetic hypersensitivity. To date, some experts state that these cases are simply due to the psychological nocebo effect. In other words, that negative expectations lead to negative side effects. However, no strong evidence supports this.

The most worrying thing is that it’s too early to accurately say what the effects of this massive explosion in new technologies and sources of electromagnetism are. No studies have determined its potential damage.

Although you might think you’re protected from pollution as soon as you enter your house, you’re wrong. In fact, some studies suggest that pollution inside the house could be between two and five times greater than external pollution.

As an example, there are multiple chemicals in the home from building materials. Furthermore, sometimes there’s smoke. Finally, there’s almost always a multitude of household appliances, electronic devices, and electrical sockets that cause pollution.

You’re also exposed to other forms of pollution in the home. For instance, noise pollution. There’s even emotional contamination, in the form of toxic relationships.

A white zone in your home

Creating a white zone in your home is a way to protect you from the pollution that surrounds you. It’s a space that’s free from electrical connections, electronic devices, smoke, noise, and discomfort. To create one, you need to find a space, even if it’s small, that can form a kind of isolation capsule.

You need to close off the electrical sockets and paint the space white with ecological paint. Furthermore, you must isolate it from noise. You shouldn’t hang any paintings or have any ornaments. However, ideally, you should place some plants or flowers. It’ll be a kind of safe haven for you.

You should try to spend at least a few minutes in your white zone every day. It’s a good idea to do so when you feel tired, stressed, nervous, or emotionally overloaded in some way. It’s a place where you can take a deep breath and do absolutely nothing.

These zones allow you to breathe cleaner air and let your body offset the possible electromagnetic pollution it’s charged with. Emotionally, it’s a place to relax and regain balance in your emotions. It’s a good idea to create such a space to boost your quality of life. 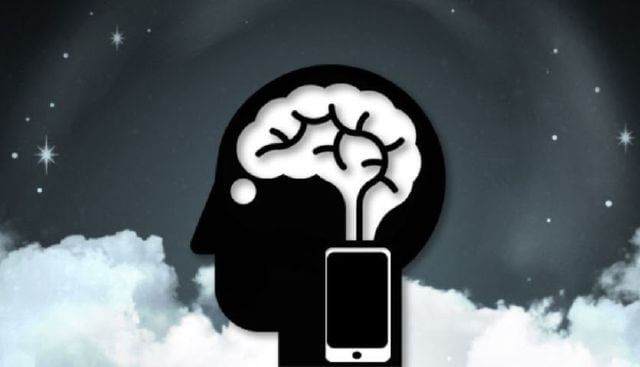 Electronic Devices Affect the Brain, But Do You Know How?
No one will argue that electronic devices have become an integral part of our daily lives, but do you know how they affect our brains? Read more »

The post How to Create a White Zone in Your Home appeared first on Exploring your mind.

Children’s Self-Esteem: How Parents Can Help

Some Curious Facts About Marriage