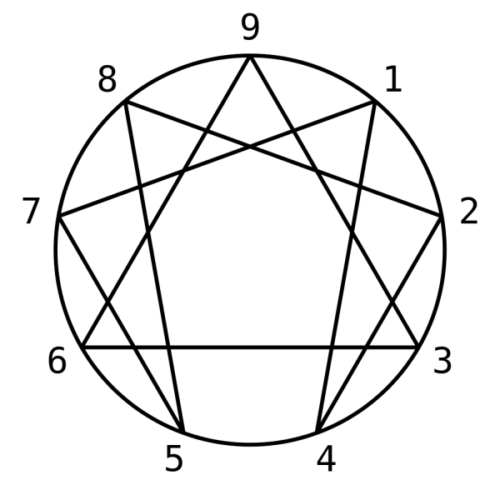 The Enneagram Type 1 personality is as complex as it is striking. This is the typical perfectionist, a person who strives to be coherent, well-intentioned, and virtuous at any given moment. It’s common for these people to hide some contained anger though. It’s due to certain areas of themselves they dislike and that keep them from reaching their full potential.

Claudio Naranjo points out that Enneagram Type 1 is an assertive virtuoso in his book Character and Neurosis. The main characteristic of this type of person is their desperate obsession to improve the things that surround them, without realizing that such eagerness is detrimental for their life and that of others.

Enneagram Type 1 has the need to be coherent at all times: to be right, good, objective, and rational.

This set of traits isn’t negative or limiting. It’s quite the contrary, in fact. This is because the ultimate purpose of an enneagram is to serve as a valuable tool for self-knowledge. It’s a way of getting to know the masks you hide behind and delve into your needs, deepest instincts, emotions, mental processes, and potential.

An Enneagram Type 1 person is highly resourceful and skilled and, according to this approach, can reach enlightenment as long as they deepen their character and consciousness by resolving their problematic features. In future articles, we’ll describe the rest of the enneatypes in detail. Today’s is about the personality known as “the reformer”.

“The Enneagram is, at its most abstract, a universal mandala of the self — a symbol of each of us.”

Enneagram Type 1, the desire to lead a coherent life

Anyone who’s ever seen or read To Kill a Mockingbird will remember Atticus Finch, one of the most beloved characters in the history of literature. His profile, will, humanity, and balance all perfectly symbolize the most enlightened Enneagram Type 1. He has no wrong or dark sides to work on. His vital energy and sense of justice are the very imprints of the first of the enneagram types.

However, before ascending to this pedestal, Enneagram Type 1 usually moves through convulsive seas, complex contradictions, and scenarios of high frustration where their aspirations don’t always materialize.

Characteristics, according to Claudio Naranjo in Character and Neurosis

Moreover, an interesting detail Claudio Naranjo points out about Enneagram type 1 is they’re usually angry. This dimension is what endows this person with such rigidity and lack of spontaneity. This anger is nothing more than the result of so much accumulated personal frustration. It’s due to the feeling that everything around them is unfair, lazy, or wrong and beyond their control.

Things the Enneagram Type 1 can do to achieve personal fulfillment

This personality can attain high discernment, wisdom, and good judgment when they work on their problem areas: pent-up anger, controlling nature, and extreme perfectionism. Indeed, they can be just like Atticus Finch and even inspiring, guiding, and influential in an enriching way.

How can they achieve this, though? Well, by becoming aware of their attitudes and limits. For instance:

A healthy and fulfilled Enneagram Type 1 is above all a person freer from their own mental attachments. There’s an intermediate sphere where they can feel truly fulfilled and useful in their noble aspiration to create a fairer world and be a better being.

It’s a psychological stratum where emotions are more adjusted and where there’s a humbler acceptance of reality. Because you can only begin to be calmer and more satisfied, flexible, and compassionate when you stop being a “fault-tracker” both internally and externally.

Be on the lookout for future articles that’ll continue to describe the rest of the eight Enneagram Types. It’s a great tool of personal knowledge, no doubt. 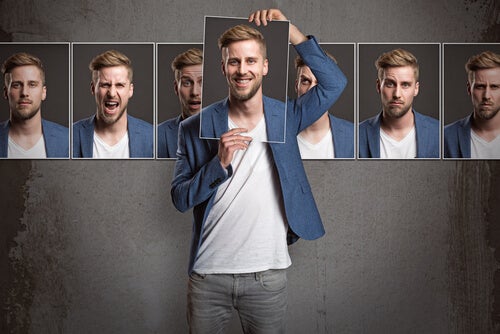 The Enneagram: What Number are You? Maybe You’re a Leader and Don’t Know It
The enneagram is a personality test with 9 types that can help you on your journey to self knowledge. Do you know what number you are? Read more »

The post Characteristics and Potential of the Enneagram Type 1 appeared first on Exploring your mind.

William Braxton Irvine and a Guide to the Good Life