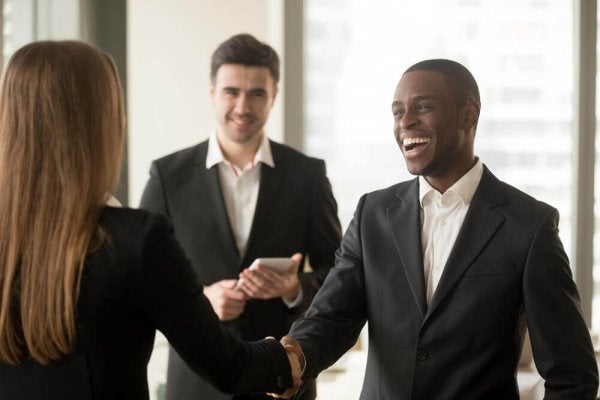 Every relationship is based on power and ways to use it. When two people, groups, or organizations come together, one will be more powerful than the other. This means there’s a high probability that the weakest element ends up following the one with the most power. In other words, power is a form of control. However, power doesn’t just happen between people. Power can also influence the relations between the countries.

Many times, to gain power, you have to be either loved or feared. You’re either powerful because the world accepts you and believes you deserve it or because everybody is afraid of you. Obviously, these are different ways to gain power and each have their own consequences.

The hard power is found in economic or military ways. This type of power consists of enforcing your will through fear. This means bending other countries to their will, using military or economical superiority. A good example of this can be found in owning nuclear weapons. Countries, such as Iran and North Korea, are always threatening to produce or own atomic weapons to gain power.

This kind of power can be applied through military moves, creating either wars or alliances. Thus, using force to intimidate and repress. Besides, economic power is also used to enhance hard power. In a way, using economies to help, bribe, or sanction.

Soft power is the ability of influencing the actions or interests of other countries, using only cultural or ideological means. This form of control is based on the power of culture and ideas. Thus, this type of power can get you the results you want in an indirect way.

This is a descriptive kind of power. It gives information, not orders. Thus, soft power attracts, based on other people wanting what you want. In a way, many citizens wish for democracies in countries where their rights are suppressed.

What form of control is best?

The form of control to use, whether soft power or hard power, depends on the possibilities and the goal you have.

In the end, the best form of control is a combination of both soft and hard power, which is defined as intelligent power. This means that a country shouldn’t renounce their diplomatic or military power but also should become a role model for other countries. 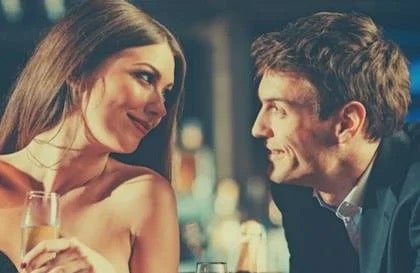 The Language of Seduction: How to Master it
The language of seduction goes way beyond words. It’s a language all of its own. Learn all about it and how to practice it in this article. Read more »

The post Two Forms of Control: Hard and Soft Power appeared first on Exploring your mind. 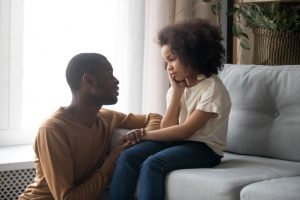 How to Protect Your Children From Hopelessness

Post Views: 3 Protecting your children from hopelessness involves teaching them strategies to take care of... 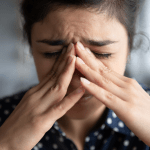