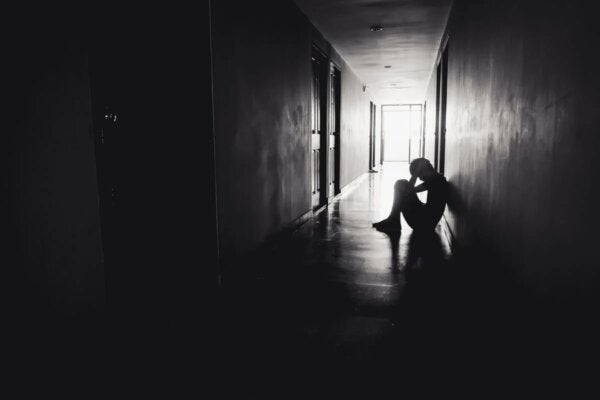 People called Ed Kemper the Co-Ed Killer. He hated his mother, which led him to his killing spree. She humiliated, despised, and ultimately abandoned him and he never forgave her.

Ed Kemper was over six feet tall and he had an IQ of 145. He was a highly organized serial killer who was distinguished by his precision. In fact, he was finally caught because he decided to make a detailed confession to all the murders he committed.

As a teenager, Edmund Emil Kemper III (his real name) shot his grandmother and grandfather. However, this explosion of anger and violence wasn’t new. Indeed, from a very young age, he demonstrated a cruel and sadistic nature.

However, there was a reason for his abnormal behavior. He subsequently revealed this when he was an adult. It seems he was extremely badly treated by his mother, Clarnell. Furthermore, she was extremely strict with him and saw sex as a sin.

Ed’s mother was afraid that he might abuse his sisters, so she forced him to sleep alone in the basement of the family home. This rejection, coupled with the development of a psychological disorder, meant he developed a grudge against women. His mother was the reason for this grudge.

Ed didn’t fit in at school, partly due to his height. Thanks to these difficulties, his father, like his mother, didn’t want to look after him. For this reason, he took Ed to his grandparent’s farm so they could help him with his education.

However, what Ed found there was a similar situation to the one he’d experienced with his mother. They humiliated him and treated him badly. One day, after a particular angry outburst, he shot both his grandmother and grandfather. When the sheriff asked him why he did it he replied, “Just wanted to see what it felt like to kill grandma”.

After a psychological examination, he was diagnosed with paranoid schizophrenia. He was held at Atascadero State Hospital, an institution that specialized in housing sexual and criminal offenders with psychological problems. Ed was released in 1969 when he was 21.

He committed his third murder in 1972. It happened after a huge argument with his mother. He was driving in his car and picked up two hitchhiking students, Mary Ann Pesce and Anita Mary Luchessa, on the pretense of taking them to Stanford University.

He took a side road to a lonely and secluded spot. There, he stabbed them and took their bodies back to his apartment. He took photographs of them to keep as souvenirs. Later, he desecrated their corpses, dismembered them, and buried their body parts on the highest mountain in the Santa Cruz range. He later confessed that he had visited the burial site on several occasions.

The killing spree of Ed Kemper

For Ed Kemper, sex and murder were inexorably linked. He hadn’t received an adequate education. He also had psychological problems. In fact, at the time, he had one particular obsession: picking up hitchhikers.

His victims were always female students in the locality. Unlike Ted Bundy, his appearance caused them to initially turn him down. Remember that he was very tall. In addition, he sported a hippy hairstyle and a long mustache. However, he appeared kind, polite, and well mannered, so why wouldn’t anyone trust him?

He would drive along searching for his victims. His car had a special feature, a safety handle on the armrest. Therefore, when he closed the door, a latch was lowered which prevented the victim from escaping.

It’s now known that he was an organized and meticulous killer who managed to evade capture by changing his modus operandi. Furthermore, he perfected the art of leading a double life. He got a job as a guard and rented a room in San Francisco, giving him space from his mother.

He also attended meetings with professionals to assess his mental state and convinced them that he no longer posed any threat to either himself or others. They were completely fooled. In fact, on the day of one such meeting, he had the head of one of his victims in the trunk of his car.

However, Ed knew he hadn’t achieved his one true desire. That was his wish to end the life of the mother he despised so much. Furthermore, he knew his double life was coming to an end, so he finally killed her. Afterward, he called a friend of hers to come to the house. He killed her too.

Shortly afterward, Ed phoned the police and confessed to the murders. When they arrested him, he explained about all the murders he’d committed over the last three years in great detail, for he had an extraordinary memory. He blamed his mother. In fact, he claimed that with all the other murders, he’d simply been preparing himself for his ultimate goal: killing his mother. For this reason, once he’d fulfilled that wish, he turned himself in.

On November 8, 1973, the State of California sentenced him to life in prison. During his trial, he asked for the death penalty. However, this couldn’t be given because they’d already abolished it.

After giving up his right to parole, he’s now become an exemplary inmate. On several occasions, he’s given interviews with investigators. One of these was with Robert Ressler, a criminologist and FBI agent. During a conversation in the 1970s, Ressler recorded Ed saying the following words, “I certainly wouldn’t trust me in society again”. 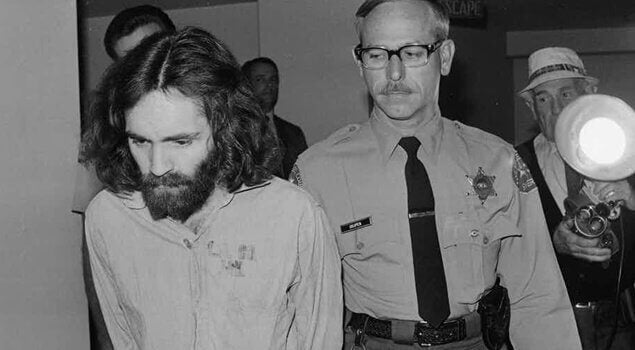 The Scale of Evil – From Self-Defense to Psychopaths
Michael Stone’s so-called scale of evil has caused controversy and divided opinion. Can it really be a useful tool to be able to define evil? Read more »

The post Ed Kemper, the Co-Ed Killer appeared first on Exploring your mind.