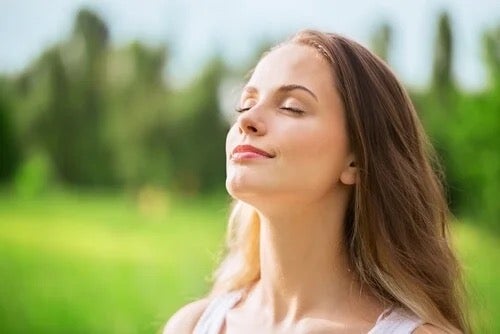 The reticular formation (RF) is a collection of nerve nuclei and fibers. In fact, it makes up the brainstem core (tegmentum) between the nuclei of the cranial nerves and the ascending and descending nerve pathways.

Experts aren’t completely sure what parts of the nervous system make up the reticular formation. However, they tend to think it extends from:

It performs various roles, including:

A very important component of the reticular formation is the raphe nuclei. In fact, the dorsal raphe nucleus is projected onto parts of the frontal, parietal, and occipital cortexes. Furthermore, in the function-related cerebellar cortical regions.

These projections release serotonin, which is a neurotransmitter derived from tryptophan.

In reality, if you look at its physiology, the reticular formation is a multineuronal post-synaptic formation. It has axons that are transversely and longitudinally arranged. However, it doesn’t transmit any specific messages, such as sensitive, regional, or motor.

These occupy the top of the brainstem. They’re subdivided into:

The lateral and medial nuclei are related to functions of the cerebellum. In fact, they form part of the reticular-brain-reticular circuit, where the fibers of the reticular formation that accompany the ventral spinothalamic fasciculus are projected onto the cerebellar cortex.

These fibers, along with the nuclei in general, play a role in the coordination of your reflexes and muscle tone.

The function of the reticular formation

The reticular formation is a set of neurons and axons that associate and combine information from the nervous system. Furthermore, it plays a role in:

In turn, excitotoxic damage occurs in the hippocampus. Consequently, this leads to a loss of normal negative feedback of the activity of the raphe nucleus. This imbalance can cause many disorders:

In conclusion, experts don’t yet fully understand the limits of the abilities of the reticular formation. However, they do know that it plays a role in the specific areas of the body we mentioned in this article and can lead to disorders. 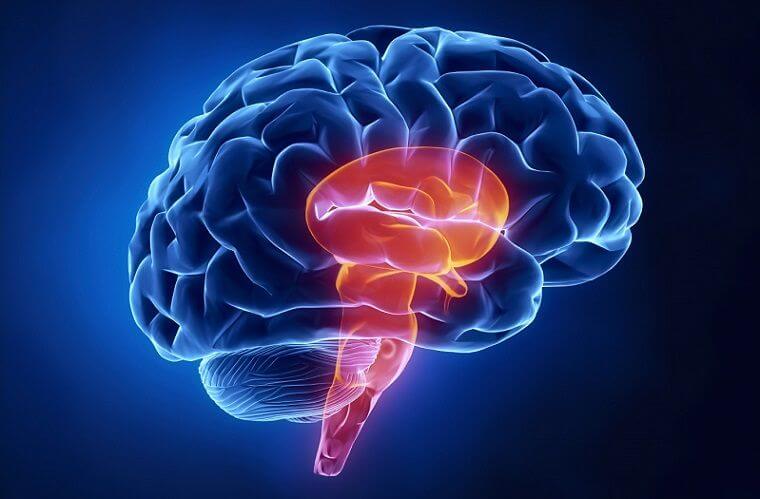 The Human Brainstem: The Butterfly in the Brain
The brainstem is a very important part of the human body. It not regulates the body’s breathing and heartbeat, but also actions like swallowing. Read more »

The post What’s the Reticular Formation and What Does it Do? appeared first on Exploring your mind.