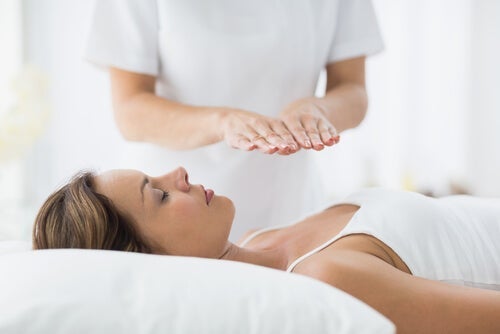 Scientists understand therapeutic touch in many ways. In this case, we’ll use one of the most classic and mysterious terms. This means “hand contact”. Here, we’ll analyze what scientific studies have to say about it.

The technical name is therapeutic touch but it’s popularly known as “laying on of hands” or “healing by laying on of hands”. Until recently, people considered it a magical belief, with no scientific evidence. However, science has discovered that there’s nothing supernatural about it and that it’s effective in many cases.

Experts have talked about therapeutic touch for thousands of years. In the Bible, for example, there are several episodes in which a person heals someone by touch alone.

Dr. Janet Quinn of the University of North Carolina has studied the subject in depth. In her opinion, therapeutic contact doesn’t work miracles but it does have an effect on the improvement of some patients. This doesn’t have to do with the placebo effect nor with special qualities or “gifts” of people.

Dr. Dolores Krieger of New York University conducted one of the most complete studies on therapeutic touch, along with the healer Dora Kunz. The result of this exchange was the book called The Therapeutic Touch, published in 1979.

In this work, there’s evidence that therapeutic touch doesn’t so much cure but rather accelerates the healing process and stimulates the patient’s own capacity for recovery. This is why its use is effective against various diseases.

Other scientists published a critique of this work in the journal Nursing Research. They argue that, although the findings are interesting, there’s still not enough evidence to affirm that therapeutic touch produces significant effects.

Dolores Krieger and Dora Kunz created a protocol for carrying out therapeutic touch. This includes four steps: centering, intervention, evaluation, and closure. They’re oriented toward a concept that’s problematic for science: “life energy”. That is, the contact is made to activate that “energy”, something that’s not very comprehensible to formal science.

The main evidence in this regard is the clinical cases in which the technique ends up with satisfactory results. However, there’s still no sufficiently convincing evidence that there’s a “transfer of energy from the healer to the patient”, as the practitioners of this technique advocate.

Nevertheless, Dr. Bernard Grad, a biochemist at McGill University in Montreal, conducted some studies showing an improvement in sick mice after they subjected them to the so-called “laying on of hands”. He also pointed out that it has a positive effect on plant growth.

Many doctors and nurses have made use of therapeutic touch in their treatments. Based on all the information that they’ve collected, science accepts that there’s good evidence of its effectiveness in some diseases and limited evidence in others.

The ailments for which good evidence or type B evidence has been obtained are the following:

According to science, there’s limited evidence that therapeutic touch is effective in treating other medical conditions and illnesses. However, there’s no solid proof of actual success.

According to proponents of the laying on of hands, it would help, by no means cure, also those suffering from diabetes, fibromyalgia, hypertension, recurrent headaches, AIDS, and arthritis. It’d also help those suffering from carpal tunnel syndrome, psychiatric problems, addictions, and non-healing wounds.

On the other hand, there have been reports of adverse effects in this type of treatment. There are patients who report increased blood pressure, drowsiness, and depressive symptoms. There’s also insufficient evidence in this regard. What experts propose is to continue the studies in this fascinating field. 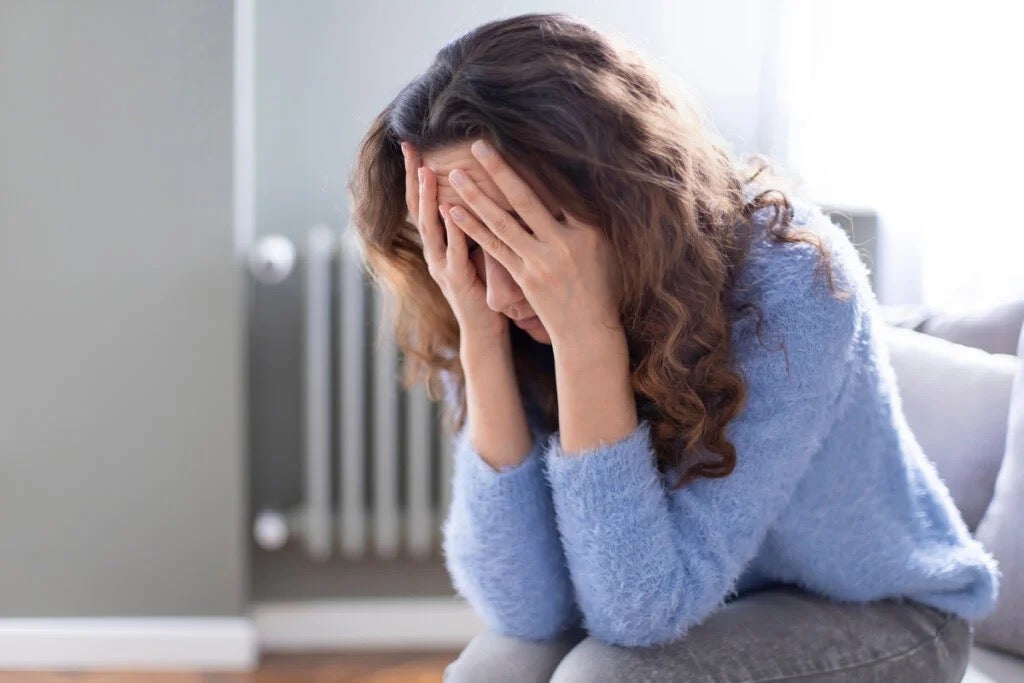 The post The Therapeutic Touch, Is it Effective? appeared first on Exploring your mind.