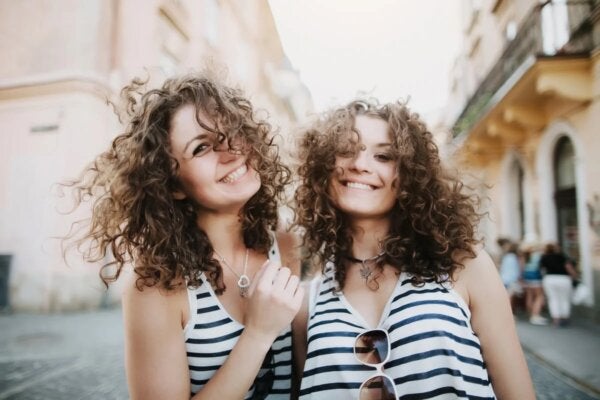 Since the beginning of time, twins have been considered fascinated. There are many famous legends featuring twins. For example, Castor and Pollux in Greek mythology. However, the most famous were Romulus and Remus, the founders of Rome. This article gives you some curious facts about twins and explains a few of the myths surrounding them.

In most ancient cultures, people believed that the birth of twins was a bad omen. In fact, aborigines tended to kill either both twins or the second one to be born. Unfortunately, sometimes even the mother suffered the same fate.

Data shows that multiple births are on the rise worldwide. In fact, in the United States alone, the birth rate of twins increased by 76 percent between 1980 and 2009, according to the National Center for Health Statistics. This is largely due to artificial insemination procedures.

“You were born together, and together you shall be forevermore… But let there be spaces in your togetherness, and let the winds of the heavens dance between you.”

When you think of identical twins, you probably believe they’re exactly the same. However, they aren’t. Firstly, they don’t have the same fingerprints. Although at the beginning of gestation, they do share the same fingerprints, this changes between week six and thirteen of pregnancy, when they become different.

At least 25 percent of twins are “mirror twins”. This means that one twin is the reflection of the other. For instance, if one twin is right-handed, the other is left-handed. Furthermore, if one has a birthmark on their left leg, the other has one on their right.

Another curious fact about twins is that, in theory, they have identical DNA. However, this isn’t always the case. Studies do indicate that it’s very similar in many cases, but this similarity isn’t 100 percent. In addition, it’s very common for there to be differences in the number of genes that make up certain parts of their DNA.

Other curious facts about twins concern their mothers. A study published in Proceedings of The Royal Society notes that women who’ve given birth to twins are generally healthier and stronger. Furthermore, everything tends to suggest that they may also live longer. However, this is just a hypothesis. Indeed, the probability of them living longer may well be higher, but there are also other variables that could come into play here.

They’ve also established that taller women are more likely to conceive twins. That’s because taller women tend to have more insulin-like growth factor or IGF. This is a protein that the liver secretes and, when it’s at a high level, it stimulates the ovaries. In turn, this boosts ovulation.

Gary Steinman, a GP at Long Island Jewish Medical Center, claims that women who consume dairy products are more likely to conceive twins. In fact, he suggests that the possibility is up to five times higher. He believes this is because cows also produce IGF, and this reaches the blood of the women through the milk they consume.

Other curious facts about twins

There are some even more curious facts about twins. One of the most astonishing concerns a woman named Mia Washington. She had sex with two men at the same time, with short intervals in between. This was followed by a month when her body didn’t release one egg as usual but two. This led to her conceiving twins with two different fathers.

Another extraordinary case is that of the Jim twins. They were born in Minnesota and were separated when they were only four weeks old. Each of them went to a different family and they didn’t see each other again until they were 39. The strange thing is that they both were the same height and weight. Furthermore, they had similar tastes in everything, were both good at math, and they had similar hobbies.

They know that twins have contact with each other when they’re in the womb. In fact, they tend to touch the other twin more often than themselves. Furthermore, they make gestures toward each other, and if one twin should touch the other’s eyes, they do it extremely gently.

There isn’t enough evidence to suggest that twins are telepathic. However, they do know that twins seem to develop a special kind of language between them and learn to “read” each other’s reactions. Undoubtedly, there are many other curious facts about twins yet to be explored. 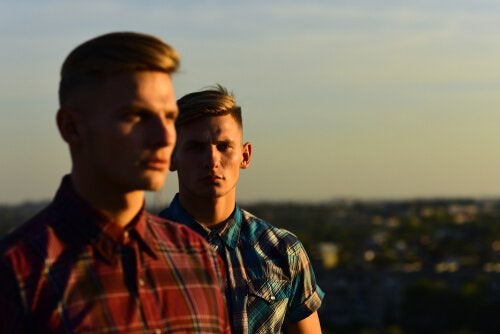 The Strange Twin Town
This town in Brazil has a high incidence of twin births. Nazi experiment or genetic quirk? Discover it in this interesting article! Read more »

The post Some Curious Facts About Twins appeared first on Exploring your mind.

Levodopa: The Drug of Choice for Parkinson’s Disease 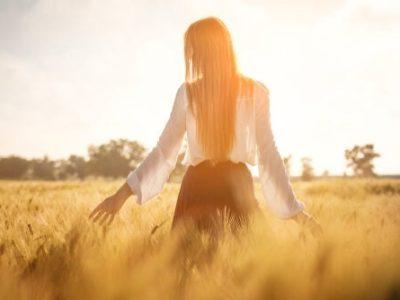