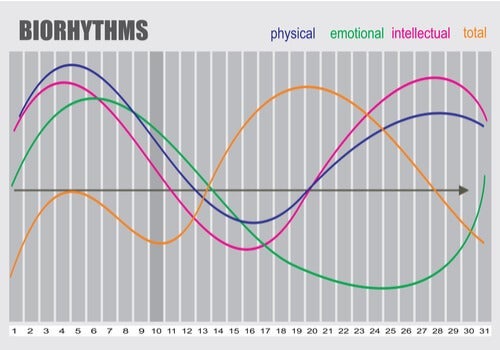 Circadian rhythms are responsible for maintaining a body balance and their base is light and darkness. All living beings have oscillatory functions, 24 hours a day. However, these change according to the light and the season of a given place on the planet.

How do circadian rhythms work?

The first to use the term circadian rhythm was Dr. Franz Halberg. Etymologically, it means “cycle close to 24 hours”. However, some authors consider this cycle actually fluctuates between 24 and 25. The organization of the circadian system contains:

The pineal gland is another structure of great importance when it comes to circadian rhythms. It secretes melatonin, which regulates these along with other physiological processes.

Each part mentioned above has a function:

This gland synthesizes melatonin, which influences the regulation of the neuroendocrine system and regulates circadian rhythms and other physiological processes. Moreover, the variation of light and darkness in melatonin synthesis is the essential fact that explains the involvement of the gland.

Thus, the physiology of biological rhythms melatonin opens the gates of sleep with the goal of inhibiting the wake-promoting activity of the suprathreshold adrenocortical nucleus.

Since ancient times, people have tried to adhere to the schedules set by the Earth’s rotation. This is why human beings conduct their activities during the day and reserve the night hours for rest. This changed thanks to the appearance of the incandescent lamp, making nightlife possible.

The rhythms of biological processes began to be described in the 18th century. However, it wasn’t until 1959 that researchers began to describe circadian rhythms. Thus, a new biological discipline called chronobiology arose in 1960 and medical chronobiology appeared 11 years later.

Later on, in 2007, the World Health Organization (WHO) and the International Agency for Research on Cancer (IARC) determined that circadian rhythm disruption could be a cause of cancer in humans.

It seems that changes in the circadian rhythm determine a pattern that needs correction in order to avoid certain alterations of the body such as:

The influence of melatonin and biological rhythms on homeostasis needs further investigation. Furthermore, chronobiology, chronopharmacology, and chronotoxicology are some of the areas of science that investigate circadian rhythms and their activity in the human body. This often sheds light on diseases such as cancer. This is why it’s so important to continue to consider how circadian rhythms affect the human life cycle. 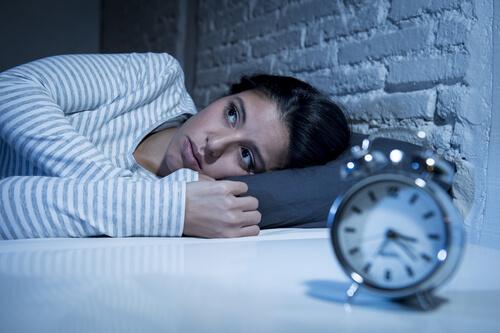 Do You Have Any of These Circadian Rhythm Sleep Disorders?
Do you know what circadian rhythm sleep disorders are? Don’t worry, in this introduction we will explain it. Surely you have suffered through insomnia at least once. At the end of the day, it’s something most people suffer from. Read more »

The post What Circadian Rhythms Are and How They Work appeared first on Exploring your mind.

The Death of Love: A Sad Tale 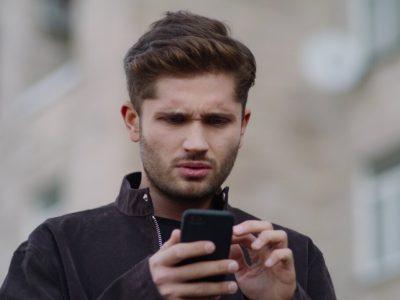 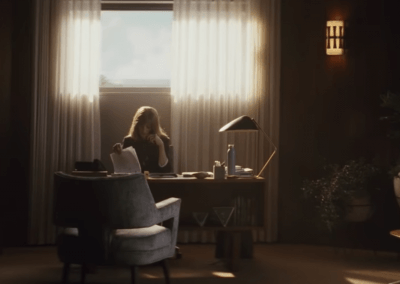 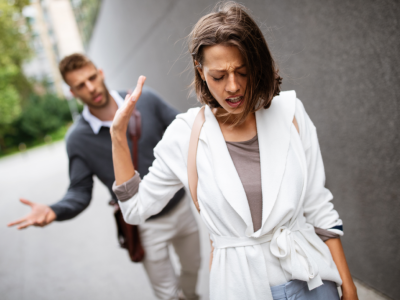 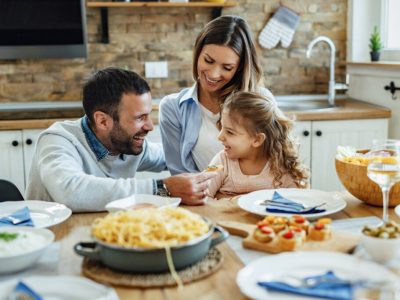 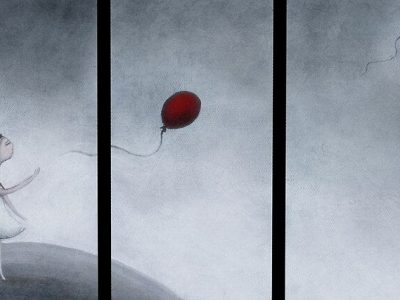 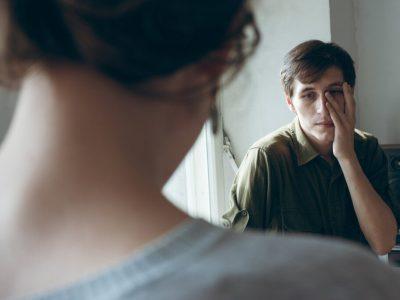