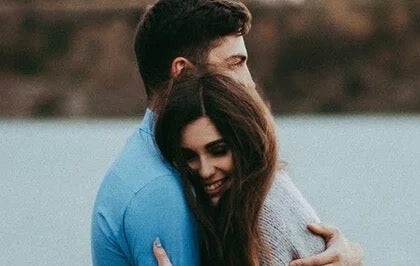 This tale about the death of Love tells us that there was once a man and a woman who met and fell deeply in love. However, unlike many other couples, they set out on making understanding, generosity, and friendship the cornerstones of their relationship. For this reason, their relationship lasted.

Everyone around them was surprised when they realized it was possible to maintain a love like this. Some envied the couple, and some admired them, but nobody ignored them. In fact, they became quite a role model for many.

However, when Hate, who was used to always winning, learned of this story, it became worried. It called an emergency meeting with all of its friends. It couldn’t let this happen. People would start to say that Hate was losing its power.

A malicious meeting to plot the death of Love

Bad Feelings came from all over the place to Hate’s meeting. They’d never been summoned together so urgently before and they were looking forward to what Hate was going to tell them. When everyone was present, Hate spoke.

Hate told everyone about the couple in love and the danger they posed. Because if people believed in love again, sooner or later, the Bad Feelings would all lose their importance. People would realize they could live without them and they’d all become redundant. Something had to be done. After a brief silence, Hate said, “I want Love dead”.

Everyone there really respected Hate. In fact, Hate was considered the father of most of the Bad Feelings. Unkindness stood up and rather impulsively, as usual, said it would take care of the job. Hate was pleased because Unkindness almost never failed.

Several months passed and nobody had heard anything from Unkindness. At last, it appeared, angry as ever, and confessed that it’d failed. The couple had refused to fall victim to its evil charms. In addition, Unkindness couldn’t stand the good mood of the lovers anymore, so it gave up and came back without completing the task.

Hate was extremely worried. However, Ambition raised its hand and offered to carry out the task. Hate thought that sending Ambition was a very good idea. Because it was a creature capable of driving an unstoppable desire for wealth and power into any heart. That would be the kiss of death for Love.

However, despite these high expectations, Ambition returned after a while, completely defeated. That’s when Hate decided to send Jealousy, who was scheming and devious. Indeed, Jealousy could defeat almost all lovers. But Jealousy also failed, as did Blame, Sickness, Poverty, Coldness, and Selfishness. In fact, the couple remained as in love as ever.

The death of Love

Hate just couldn’t think of anything else to do. Its best shots had failed to put an end to the couple’s love for each other. For this reason, all the Bad Feelings started to believe that perhaps Hate’s reign had finally come to an end. The meeting room was silent.

Suddenly, a figure in the audience stood up. It was in the back, in a corner. It wore gray clothes and a hat that covered its face. Without a doubt, it was an extremely mysterious creature. Slowly, it spoke and said that it would carry out the task.

Hate smiled and agreed. It was two years before the mysterious character returned. It came in, smiling contemptuously, and announced to everyone, “I’ve killed love”. Everyone applauded and hugged the mysterious figure. They’d triumphed again. Hate thanked the creature for its work.

Rumor, who always wanted to know everything, was desperate to know the killer’s name. It approached Envy, its best friend. Envy sneeringly replied, “Don’t you recognize it? It’s one of love’s greatest enemies. It’s called Routine”. 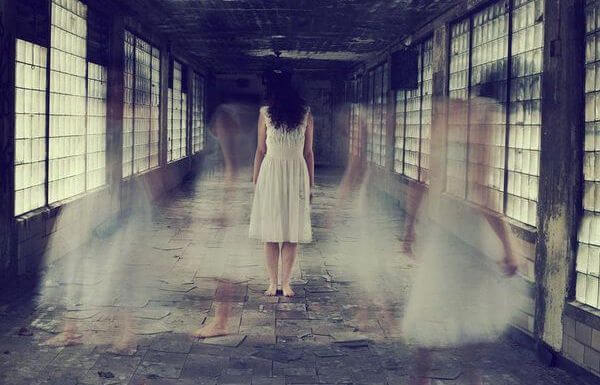 Routines Suffocate by Imprisoning Us in Our Fears
Read more »

The post The Death of Love: A Sad Tale appeared first on Exploring your mind.

What Circadian Rhythms Are and How They Work