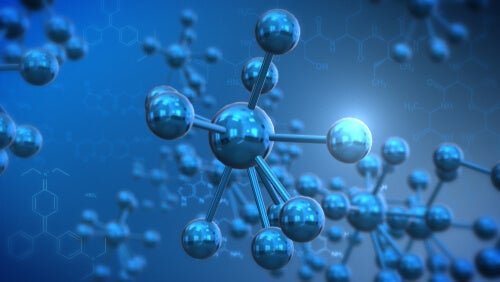 Antoine Lavoisier is the father of modern chemistry. He was a man ahead of his time, not only due to his scientific contributions but also for his ability to challenge preconceived notions that most people considered absolute at the time. He also allowed women to make important contributions to his work.

Lavoisier dedicated his life to science and tried to guide himself by reason. This makes the various events surrounding his death quite interesting. Everything seems to indicate that Marat, one of the protagonists of the French Revolution, had a long-standing grudge against him. Lavoisier had criticized his innovative approaches to science and Marat didn’t forget it.

“Nothing is lost, nothing is created, everything is transformed.”

The reasons that condemned Antoine Lavoisier to death aren’t clear. Apparently, it was a consequence of having irregularly handled the collection of some taxes. Many believe it was Marat who pulled the strings to have him guillotined.

The president of the court that sentenced him made history with the words he pronounced: “The Republic needs neither scientists nor chemists, justice can’t be stopped”.

Likewise, Lagrange, one of his scientific colleagues, said: “An instant was enough to cut off his head, but France will need a century for another one who can compare to him to appear“.

Lavoisier was born in Paris on August 26, 1743, to a middle-class family. His father was a lawyer and the mother died when he was only five years old. From that time on, his grandmother and maternal aunt took care of him.

Antoine became a dedicated student and showed an early interest in science. However, his father expressly advised him to study law. He obeyed but blended his studies in law with those in the natural sciences. He enrolled in the Academy of Sciences in Paris at the age of 25.

Then, he married Marie-Anne Pierrette Paulze when he was 28. She was half his age. She then became his main collaborator for the studies and experiments. In addition, she was his official translator, the author of his memoirs, and a dedicated companion until the day he died.

Marie-Anne was the daughter of one of the owners of the Ferme Générale, a concessionary company in charge of collecting some taxes. Lavoisier, who also had a background in economics, decided to invest a small fortune he inherited after the death of his grandmother in that company.

From that moment on, he coupled his scientific studies with his work in the company. He also held several important positions in both fields. In 1789, he published his great work “Traité élémentaire de chimie” (In English “Elementary treatise on chemistry”) a text that laid the foundations of modern chemistry.

The text was revolutionary at the time. In it, he stated, for example, that neither water nor air qualifies as elements, they’re both compounds. In making this assertion, he went against Aristotle’s postulates, which some people still believe to be set in stone.

The major contributions of Antoine Lavoisier

This scientist also demonstrated that the transmutation of elements isn’t possible and it was a major contradiction during his time. In addition, he introduced a very precise control in measuring the weight of the chemicals involved in a reaction.

Lavoisier also provided a rational nomenclature in chemistry. Two of his colleagues, Berthollet and Foucroy, collaborated in its development.

They came up with terms such as “sulfuric acid, “saffron of Mars” became “iron oxide,” etc. Thus, Lavoisier helped shape a terminology that was more suitable for the scientific field and, specifically, for what’s still modern chemistry.

One of his greatest contributions was the distinction between chemistry and alchemy. People still confused them as the gap wasn’t all that clear but Lavoisier succeeded in separating. In addition, he established the law of conservation of mass, studied combustion and photosynthesis in-depth, and worked on understanding animal breathing, among other things.

Then, the French Revolution along with the era of terror began and the government arrested him and condemned him to death. He was guillotined on May 8, 1794, at 5:00 p.m. in what’s now the Place de la Concorde, along with 27 prisoners. He witnessed the beheading of his father-in-law before he died.

They exonerated him a year later and the justice system sent an apology to his widow, it read: “To the widow of Lavoisier, falsely condemned”. 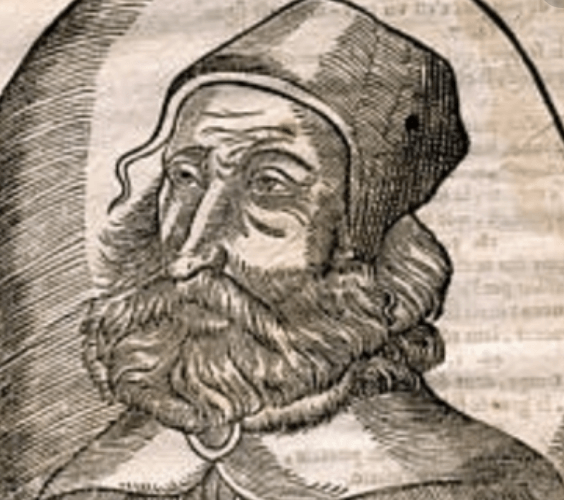 A Biography of Galen of Pergamon – A Brilliant Doctor
Galen of Pergamon is well-known for a curious occurrence that turned into valuable research. His influence is still noticed today. Read more »

Informal Meditation Will Improve Your Life

71 Random Questions that Will Make You Wonder