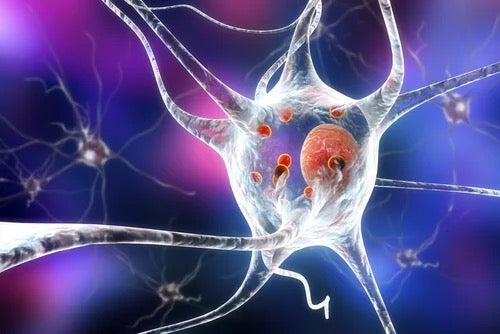 Parkinson’s disease is the second most common neurodegenerative disease among people over 65. In fact, between two to three percent of this particular population suffers from the illness. Consequently, Parkinson’s presents a challenge for researchers. Its clinical diagnosis is based on the presence of bradykinesia (slow movement) and other motor symptoms.

However, the disease also causes other symptoms. It’s also associated with a number of non-motor symptoms. Naturally, these increase the sufferer’s overall level of disability. Therefore, research tends to focus on early detection of Parkinson’s.

Recent research regarding diagnostic biomarkers has used neuroimaging techniques for the early detection of this disease. Generally, the treatment of Parkinson’s is based on the pharmacological substitution of striatum dopamine.

Parkinson’s disease is clinically defined by the presence of bradykinesia (slow movement). In addition, at least one other cardinal motor symptom will be present. For example, stiffness or tremor at rest.

The symptoms of Parkinson’s disease are many and varied. They include:

Non-motor symptoms become increasingly common and evident throughout the course of the disease. Indeed, they play an important role in the patient’s quality of life, and the progression of the disease in general. However, doctors sometimes misdiagnose Parkinson’s. In fact, they might sometimes confuse it with:

For this reason, when scientists found they could replace the loss of striatal dopamine by administering the precursor amino acid L-Dopa, it was a great discovery. In fact, this happened more than 50 years ago and was an extremely important development in the treatment of Parkinson’s. However, since then, scientists have made even further advances in the understanding of the pharmacological agents that regulate nigrostriatal dopaminergic transmission.

For example, some of the dopaminergic treatments doctors use for treating Parkinson’s are:

For motor fluctuations and Parkinson’s disease

Parkinson’s disease, like Alzheimer’s, is one of the most common diseases among the older population. In fact, the older people are, the more likely they are to suffer it. Therefore, research has focused on the early detection and treatment of the disease. Unfortunately, it seems there’s a long way to go before there’s a treatment to completely cure this disease. 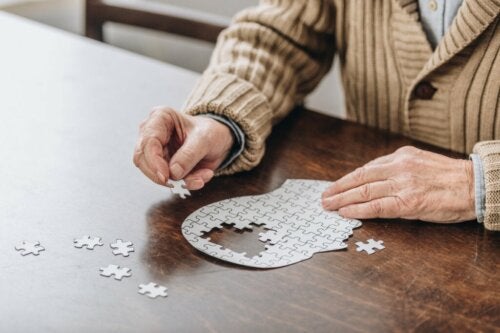 The post Parkinson’s Disease: Diagnosis and Treatments appeared first on Exploring your mind.

Psychoanalyst Walter C. Langer and the Mental Study of Hitler