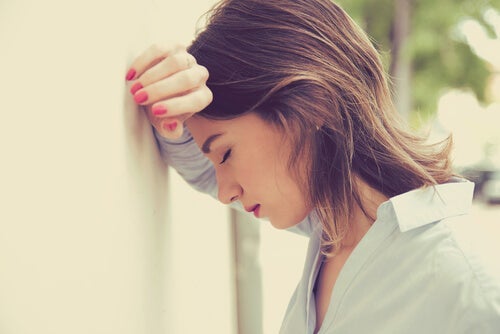 Some people dislike what they do but don’t know what their true vocation is. They have no idea how to discover it. Thus, lack of motivation and disinterest predominate in their work.

External factors often exert undue pressure on a person’s choice of profession or occupation. There are times when the pressure is so strong that a person is unable to differentiate between what want or don’t want. Therefore, they try to please others with everything they do and say.

This inhibits true vocation. So much so that you can’t detect it with introspection. That’s why many end up thinking that there’s nothing for them out there, that nothing is as satisfying as they’d like it to be.

“Waiting is the great vocation for the dispossessed.”

Focus on the present, not the future

Future expectations are the most influential factors in the choice of a trade or profession. People assume that some activities lead to successful futures. However, nobody knows what the future holds or if there’ll actually be one.

Thus, stay in the present and don’t make the mistake of basing your decisions solely on an uncertain future. Don’t think about what could happen, especially what you can’t control. Instead, think about what you want to do today and not about what’ll happen tomorrow in order to discover your true vocation.

Only think about yourself to find your true vocation

Don’t make any transcendental decisions in order to please someone else. This is because a lack of autonomy will eventually lead to voids. One of them is precisely getting to the point where you don’t like any job and don’t know what to do about it.

There are times when the pressure doesn’t even come from a specific person but from certain ideas. For example, you may have heard that you can only be successful if you have a college degree. Not only that but also one that’ll eventually lead you to a prestigious position such as medicine, law, or engineering.

Thus, many end up being mediocre engineers or poorly motivated professionals instead of wonderful cooks or excellent craftsmen. Deep down, most people do know what their true vocation is. Nevertheless, they downplay its importance due to these social mandates.

The myth of the true vocation

Another factor that keeps you from finding your true vocation is the idea that you’ll have to develop your occupation further once you choose it. This isn’t the case, though. In fact, there are few instances in which someone becomes passionate about a profession from an early age and then fully devotes themselves to it.

There’s such a thing as a polymath, a person with multiple interests and whose knowledge spans a substantial number of subjects. However, many people think they should automatically discard all other vocations and focus on being really good at one. However, there’s a much more enriching way to blend your interests without having to give up any of them.

Similarly, people often choose a profession based on a misconception about it. It isn’t satisfying to them but they stick to it because they don’t want to seem unstable. Unfortunately, they’re paying too high a price for a mistake they can easily reverse.

Many think they have to decide on a trade or profession at an early age, precisely when they tend to not know much about the professional world. However, other people’s opinions have a great influence on what you do. People don’t realize that this decision was a mistake until way later.

Most societies hammer the idea that the “normal” thing to do is to opt for a particular profession at an early age. Then, they have to learn it and dedicate themselves to it forever. However, this doesn’t have to be the case. There are times when people don’t find their true vocation until after the age of 40 or 60.

You should know that it’s never too late. Fear isn’t a good reason to not make changes that can boost your well-being. Social mandates only lead to confusion and don’t allow you to discover who you are and what you like. 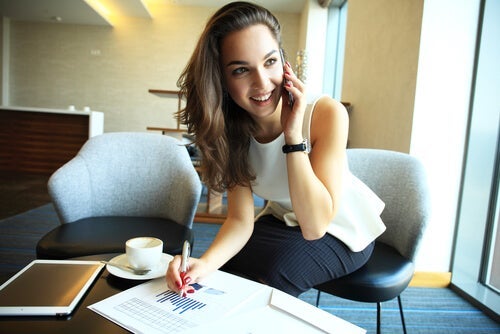 Did You Know You Can Build a Vocation?
Many a person thinks vocation is innate, but they’re wrong, you can in fact build it. It’s true that some people are born with certain skills. Read more »

The post How to Find Your True Vocation When Nothing Excites You appeared first on Exploring your mind.

The Causes of Tech-Neck and How to Avoid It