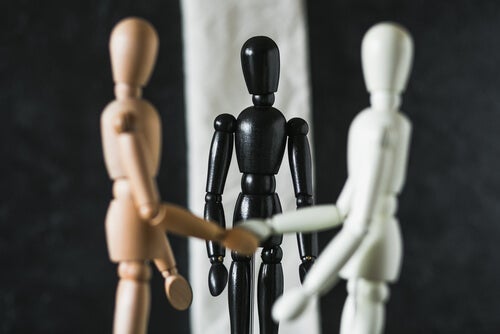 Behavioral economics emerged around the 1980s as a discipline that blends the knowledge from psychology and sociology with the tools and knowledge of economists.

Also, it aims to describe optimal behavior and predict actual one. Thus, one can develop models of economic behavior that are applicable to real situations. In this regard, the discipline is experiencing a golden age, as its applications are reaching public policy, marketing, and the work world.

What topics does it address?

“Wouldn’t economics make a lot more sense if it were based on how people actually behave, instead of how they should behave?”

Money has traditionally been the most important incentive, and motivations can either be intrinsic or extrinsic. Behavioral economics has also tried to study the influence of social motivations.

To this end, they make use of the well-known “ultimatum game”. In it, someone tells participant A that they have a certain amount of money to share with participant B. In contrast, they give participant B the opportunity to accept or reject the offer. Neither of them would receive anything in the participant B rejects it.

These that can affect your decisions can be informative or normative. Informational influences are those in which, due to a lack of information, you look at what others are doing and act accordingly. Normative influences are related to peer pressure from the group.

An example of these influences is when you aren’t sure about what product to buy. Thus, you read the reviews from other buyers. This makes your decision easier and faster, and the cognitive challenge is lower.

Heuristics are a set of rules people use in decision-making to simplify the process. They often work well but create biases sometimes. Kahneman and Tversky identified three categories of rules:

According to these biases, one can understand that a person will make decisions in a mainly stable way. They make risky decisions sometimes and you can predict the same behaviors during other times due to this bias.

Behavioral economics found that people act somewhat impatiently (present bias) in the short term. However, people prefer to postpone decisions that’ll take place over a long period of time. For example, someone will buy headphones today rather than tomorrow. However, they won’t buy a car immediately and will prefer to do so in a year.

This same bias happens with overeating, giving up nicotine, and cutting other unhealthy habits. Such is the interest in these findings of behavioral economics, that it’s even begun to generate economic benefits. For instance, there’s an app called “Beeminder” that takes advantage of this bias and charges you every time you postpone a set goal.

Where is behavioral economics headed?

As we mentioned above, all these findings and simple instruments mean this discipline is booming. Its results are easily applicable to other areas, and even applied research groups are showing increasing interest in incorporating its methods, from neuroscientists to computer scientists.

Finally, the knowledge derived from this discipline can be relevant for financial markets and macroeconomics in general. For this reason, large-scale computational models and machine learning are already being developed with the goal of developing coherent and meaningful macroeconomic models and applications. These advances will undoubtedly come sooner rather than later. 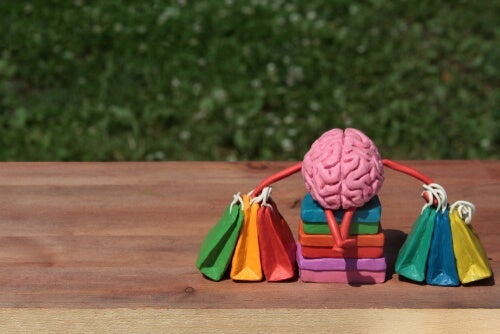 Characteristics and Models of Consumer Psychology
The industrialization process and the development of science has led to the emergence of disciplines such as consumer psychology. Read more »

The post What Exactly Is Behavioral Economics? appeared first on Exploring your mind.

The Art of Mindfulness, Living in the Present

How Punishing Children Affects Their Brain