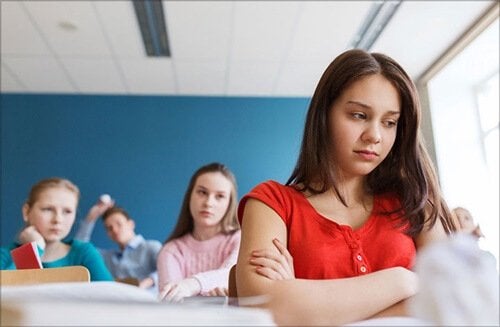 Sexual liberation and the rejection of ideas of conservatism have led to a more inclusive society regarding sexual and affective diversity. This reality is everywhere: at work, in the streets, at school, etc.

For example, to fulfill the needs of this new reality, many professionals working with children wonder how affective diversity can be talked about in the classroom. Is it something children should learn early on?

In addition, children are now more aware of their sexuality and that there can be heterosexual, homosexual, bisexual, and trans people at school. Acceptance is important for equality and respect, no matter their sexual preferences, race, origins, or gender.

Do children understand their sexuality?

Sexual and affective diversity subjects aren’t present in most classrooms. Likewise, parents that lack information fear that talking about this diversity will “turn” their children homosexual, bisexual, or trans.

Thus, as children ask themselves what they like and don’t, it’s important to add sexual and affective diversity to the school syllabus. This will be useful, not only to children of a sexual minority, but also for everybody. Information is a powerful tool to fight against hate, fear, abuse, and rejection.

How to include affective diversity in a classroom?

Affective diversity is already in schools, but it’s seen in a negative light. Schools reflect the popular ideology and heterosexist language. You can see this when people joke about a homosexual person, when others use derogatory terms in recess and don’t get punished, and when every example of marriage couples are of heterosexual people.

In conclusion, the behavior and ignorance from parents and teachers can lead children to the wrong conclusion, an unhealthy view of LGTBIQ children, issues with self-esteem, and self-acceptance.

For example, here are a few dynamic measures to use in classrooms with affective diversity:

Many times, teachers become a reference, not only in school but also in the child’s personal view. Thus, these professionals can be the first and only to know the child’s true sexual identity.

Sometimes, children feel they’ll disappoint their parents, that they can get angry, and feeling different or strange can make them feel their teacher is the only one they can trust.

What can the teacher do in this case? Here are a few tips:

In conclusion: the need for a transversal change

Thus, language must change, avoiding stereotypes about a sexual collective and dealing with these things in a natural way. Besides, it’s a good thing to do activities that aren’t only theoretical, but educational. These activities make students participate and keep their motivation high. 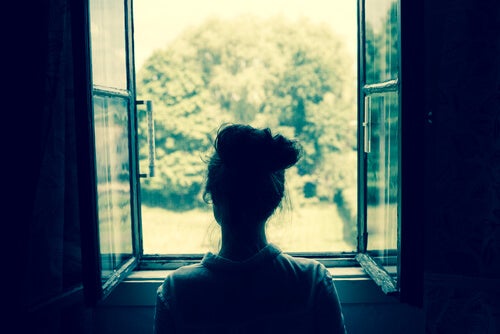 Habits That Destroy Your Love for Yourself
Parents with a poor opinion of themselves generally pass on the same belief to their children. In their adult lives, many of these people keep practicing habits that propagate their lack of love for themselves. Read more »

The post Teaching a Class with Affective Diversity appeared first on Exploring your mind.