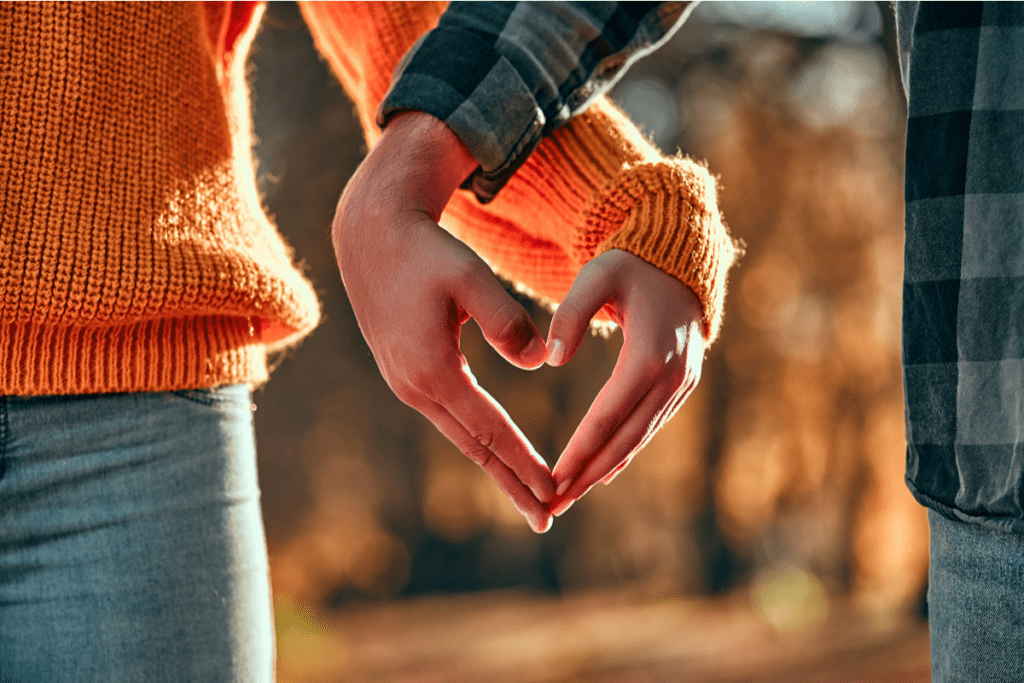 The Michelangelo effect defines the dynamics by which a couple ‘sculpts’ each other based on positive reinforcement. For example, if you know that your partner’s optimistic and confident, you won’t let them fall into despondency. You’ll offer them constant support and reinforcement (‘sculpt them’) so that their best version comes to light.

This approach is of great importance in the field of emotional relationships. It’s an exercise, a daily craft in which words act as chisels and emotional caresses as hammers. Thanks to this process, between the two of you you’re able to sculpt your ideal selves. In fact, you enrich each other with your mutual qualities to create a healthy and enriching relationship.

Like everyone in the world, you’re influenced by the people around you. However, it’s your partners who often have the greatest impact on you. Hence, with their constant admiration, encouragement, and support, you’re able to have it all.

A healthy relationship is one in which you flourish as a human being. Furthermore, you can always be yourself without being forced to go against your core values and identity.

No doubt you’ve heard of the Pygmalion effect. It concerns the power that one person has to influence the behavior of another. One example of this is the classic image of a teacher and their expectations of a student. If they think the student has potential, the child will surely do their best. On the other hand, if they believe that the student is worthless, the child will comply with that image. Hence, it becomes a self-fulfilling prophecy.

You might well ask the question, what’s the difference between the Michelangelo effect and the Pygmalion effect? In order to understand, let’s first consider one of the purposes of this famous Renaissance sculptor. For him, the process of sculpting meant shaping the “ideal self.” In this sense, the Michelangelo effect defines the process in which two people model each other to get the best out of each other.

The term ‘mutual perceived instrumentality’ might seem something of a cold and unemotional term to describe such an emotional process as this. Indeed, seeing your partner as an “instrument” for your own well-being sounds rather selfish. However, the Michelangelo effect includes an interesting component of positive instrumentality.

Researchers Edward Orehek and Amanda Forest from the University of Pittsburgh coined the term mutual perceived instrumentality, in a study in 2016. It’s a systematic perspective in which one partner is key to helping the other achieve their goals. In reality, a daily interaction in which you manage to get the best out of each other thanks to the constant support of each other.

If you were a block of marble, real love would be the chisel that sculpts the best version of you, your ‘ideal self’, hence leading you to true happiness. It means you achieve the best version of yourself. You also achieve your goals, thanks to the daily work between you and your partner. In fact, you try and give everything to them and they do the same for you.

The Michelangelo effect is a type of enriching interaction. It means that, through your relationship, you’re able to achieve your “ideal self.” Indeed, constant support, emotional validation, and being urged and encouraged to achieve your personal goals is highly positive.

It’s normal to look at the mechanisms of achievement and the achievement of goals from an individual perspective.  For example, you might say, “I make the effort, I plan to do it, and I achieve it.” However, it’s interesting to discover how the Michelangelo effect also promotes the achievement of many of your existential goals.

In this regard, Dr. Wilhelm Hofmann conducted research that confirms how critical close relationships are in regulating behavior and working toward goals. In this way, when you enjoy a stable and satisfactory relationship with your partner, you feel more motivated and confident in working toward your goals.

Likewise, the Michelangelo effect promotes the kind of flourishing personal growth that allows you to work daily for what you want. In fact, your partner reminds you on a daily basis who you are and what you’re worth. In addition, they’re the person who, when you’re feeling low, offers you valuable emotional reinforcement that gets you back on your feet so you can move on.

To conclude, the Michelangelo effect basically reminds us that nothing is as powerful as relationships based on respect and admiration. Indeed, when you love someone for who they are, you don’t want to change them. You can only hope that you’ll always be able to offer your best self to them. 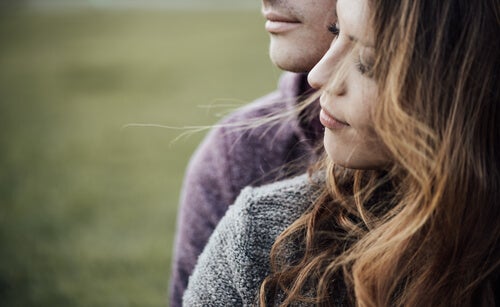 5 Things Healthy Couples Have in Common
Friedrich Nietzsche once said “There is always some madness in love. But there is also always some reason in madness”. Could reason be what healthy couples have in common? »

The post The Michelangelo Effect: How Couples ‘Sculpt’ Each Other appeared first on Exploring your mind.

Why You Should Practice Being Kind More Often 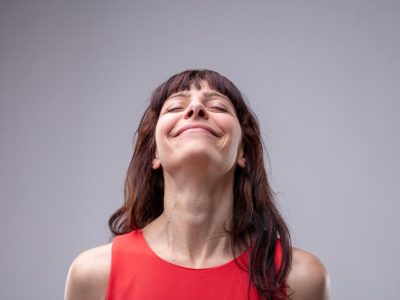 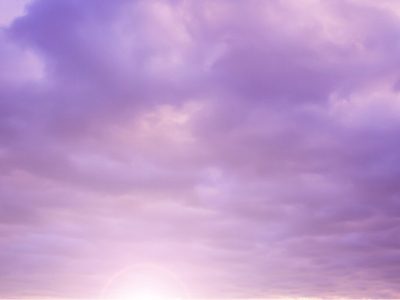 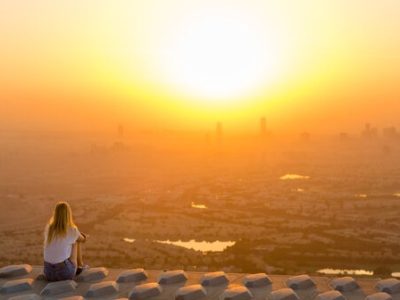