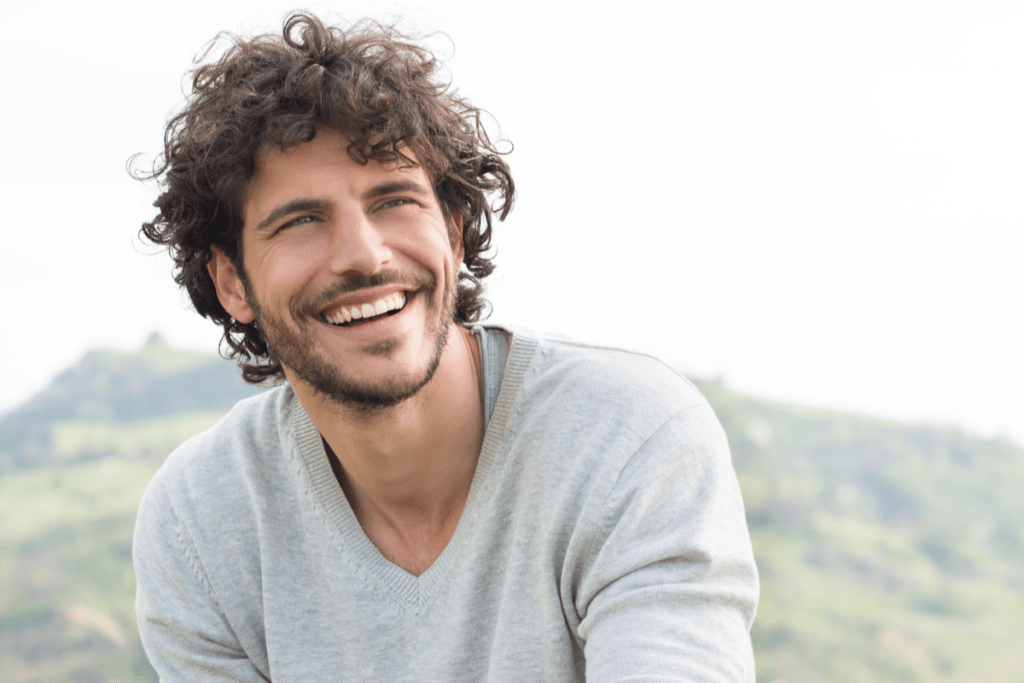 Are men with beards more attractive than the rest? Maybe not for everyone, but they certainly are for those with the condition known as pogonophilia. This term refers to the strong attraction that some people feel towards men with beards. In fact, in some cases, it can become something of a fetish.

Is there a scientific explanation for this phenomenon or is it just a trend? Based on the available evidence, it appears that several factors contribute to the attraction. As a matter of fact, it seems that beards could be linked to desirable characteristics that increase a man’s sexual attractiveness.

Fashion is constantly changing and, from time to time, new trends appear. One of the most recent is the “lumber” or lumberjack style among men. We see celebrities wearing plaid shirts with mountain boots, jackets, and winter hats. However, the feature that stands out the most among them is to be found on their faces. Thick beards that can either be long or trimmed.

This trend has recently become extremely common. Hence, more and more men have decided to grow beards. There are even a large number of products on the market aimed specifically at caring for beards. Due to this trend, pogonophilia has become more evident in the general population. It’s also become of interest to the scientific community.

There are undoubtedly people who feel a particular attraction to men with beards. For this reason, we ask the question of whether this phenomenon is simply connected with fashion or if there are other, deeper reasons. The answer, according to some studies, is that there are specific biological and psychological reasons for feelings of attraction to beards.

In 2013, Dixson and Brooks conducted a study to evaluate the role of facial hair in male attractiveness. To this end, the researchers showed women photos of men who were either clean-shaven, lightly or heavily stubbled, or with full beards. They then analyzed the judgments that the women made about the attributes of these men.

The researchers concluded that women consider men with heavy stubble to be more attractive. Meanwhile, long beards were associated with increased child-rearing ability. Based on this, they concluded that beards play an important role in the perception of masculinity and physical attractiveness.

However, other research indicates that beards don’t directly increase physical attractiveness, but rather indicate social status. As a matter of fact, in this particular study, both men and women in two different ethnic groups considered beards to be a sign of higher social status (Dixson and Vasey, 2012).

The beard and its relationship with health

Pogonophilia may not only be related to the presence of facial hair, but also to other factors. In fact, based on what we know about male physiology, different variables participate in beard growth. One is testosterone, levels of which rise significantly at the early stages of puberty.

Likewise, the idea that the beard is associated with higher status seems to have its origins in our evolutionary history. In fact, it’s said that the beard was an attribute originally related to aggressiveness. For this reason, it favored competition and reproduction.

How do you know if you have pogonophilia?

We need to clarify that simply considering a man with a beard as attractive isn’t synonymous with pogonophilia. As a matter of fact, this term is used to speak of an attraction of a fairly marked intensity. So much so that it can produce some of the following manifestations:

However, this isn’t a mental condition recognized by any scientific institution. Rather, it’s a relatively recent phenomenon that’s associated with certain trends in men’s fashion. 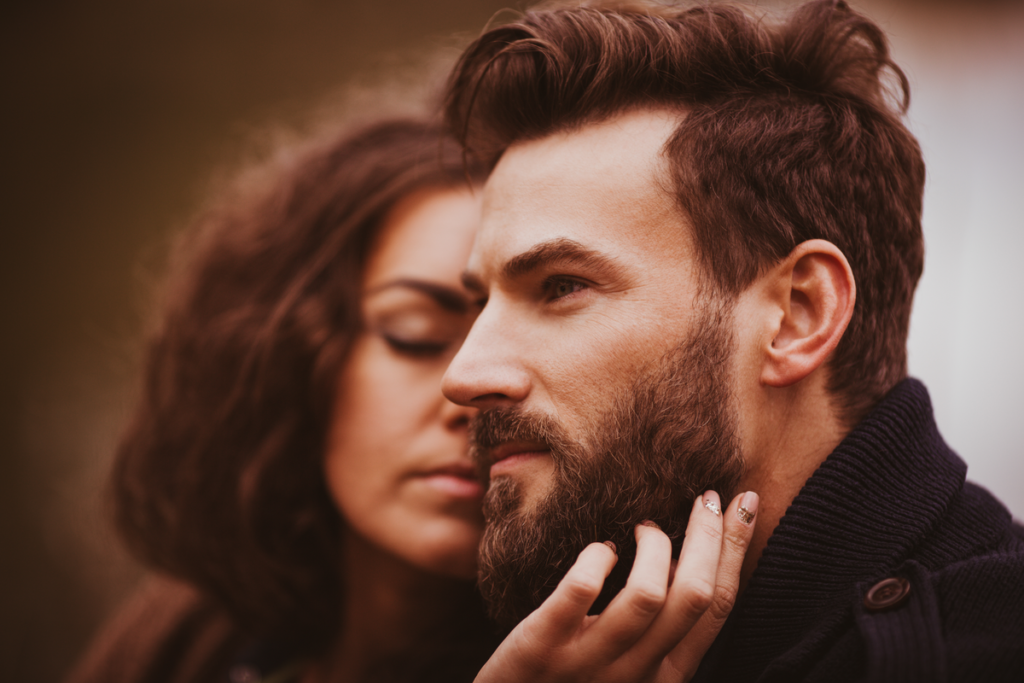 Just as some people feel a special attraction for beards, there are those who express an intense rejection. This behavior is known as pogonophobia, a form of fear or intense repulsion towards beards.

Like other phobias, pogonophobia is an acute manifestation of anxiety, in this case, related to beards. In fact, it’s an irrational fear and rejection, the extent of which can vary considerably.

Finally, although pogonophilia isn’t a pathological condition, it’s a curious behavior that highlights certain interesting aspects of being human. To date, no cases have been reported where the attraction to beards produces any uncomfortable feelings or symptoms. However, the human mind is complex and amazing, so we can’t yet rule out the idea. 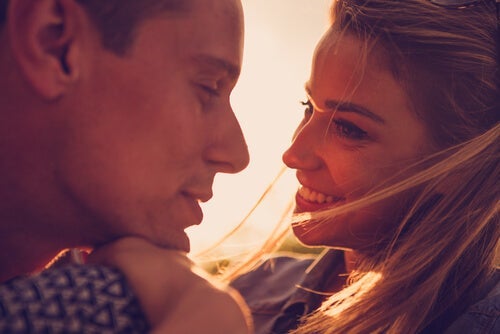 The Role of Physical Attraction
In this article, we’re going to tell you about the role physical attraction and attractiveness play in relationships (both romantic and platonic). »

The post Pogonophilia: The Attraction to Bearded Men appeared first on Exploring your mind.