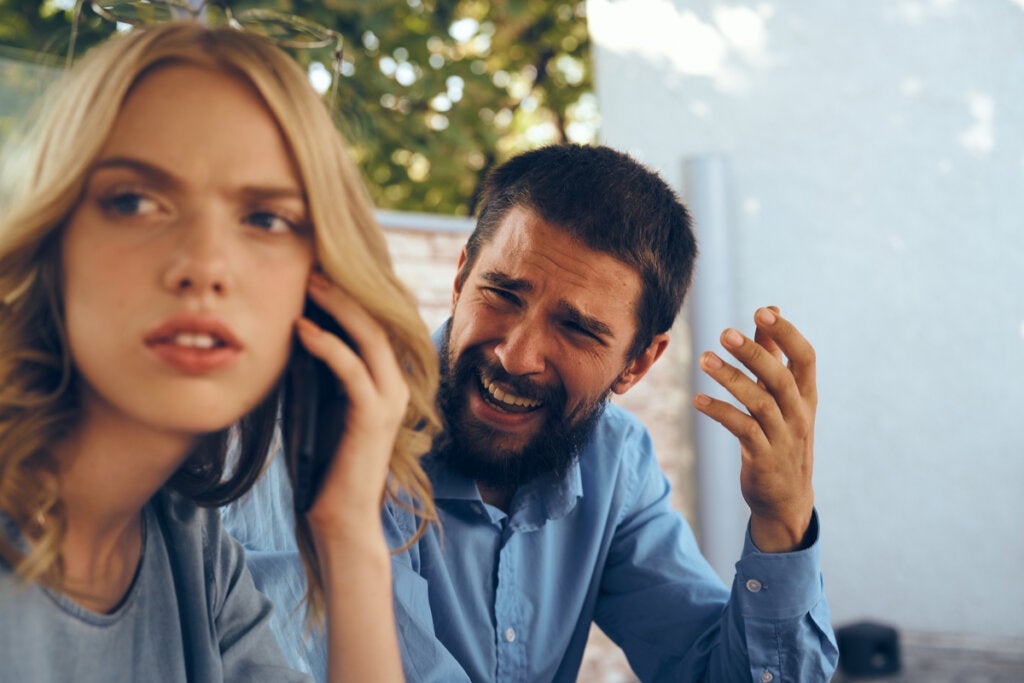 The toxic personality both inhibits and undervalues others. It’s not a clinical category as such, nor is it a diagnosis, but it’s a profile that includes well-defined features, making it possible to differentiate it from others.

The toxic person performs actions that inhibit or belittle others. They don’t always do this directly or explicitly. In fact, they sometimes do it in an extremely subtle way so that those around them end up feeling bad about themselves or putting themselves on the sidelines, without really knowing how or why it’s happened.

The toxic person doesn’t always strictly correspond to a diagnosis of pathological narcissism, but they have similar traits. They’re highlighted by their desire to stand out and they achieve this by making others feel small. As a matter of fact, even balanced and assertive people have a hard time stopping them. These are the main characteristics of this personality type:

1. They project their flaws onto others

The toxic person is continually on the lookout for mistakes or defects in others. Indeed, they never miss an opportunity to highlight any flaws in those around them. Sometimes, they do it directly, but it’s more common for them to use subtlety or innuendo.

The most curious thing is that they often accuse others of the same things that they do themselves. For example, it’s not uncommon to hear them say things like: “It seems like you only see others’ faults and not their good points”. However, they don’t actually realize they’re doing this. In other words, they project their own flaws onto others.

The worst thing isn’t that the toxic personality is overly competitive, but that they don’t compete fairly. For example, their goal isn’t to win to show people how good they are. In fact, these people aren’t particularly interested in winning at all, they just want to make the others lose.

Toxic people have the habit of criticizing absolutely everything that others do. For example, they might say things like “Are they new socks? Too bad they’re not like mine, they actually absorb sweat ”. This is how they operate, by putting others down in a condescending manner.

Another trait of the toxic personality is that they like to raise unnecessary but, above all, contradictory arguments. In fact, they use contradiction to give the message to others that they’re never right. Of course, they’re always right themselves.

They like arguments and confrontation. That’s why they often defend positions in which they don’t really believe. They don’t let others speak, they’ll manage to make an argument out of anything, and they always try to shut the other person up. Indeed, they want them to stay silent. Then, tomorrow, they’ll defend the opposite position with exactly the same vehemence.

Toxic people obviously possess strong narcissistic traits. However, they’re not the kind that boasts and brags all the time about what they do or don’t do. Their aim is to devalue others. Therefore, continuous comparison is their weapon of choice.

These are the kind of people who supposedly exemplify all that’s good, successful, intelligent, and extraordinary. They then remind others that they’re below them, at least from their perspective. If someone says “I’ve had trouble handling that app,” they’ll jump in and say, “Jeez, but it’s so simple. I know that app really well and it’s one of the easy ones”. 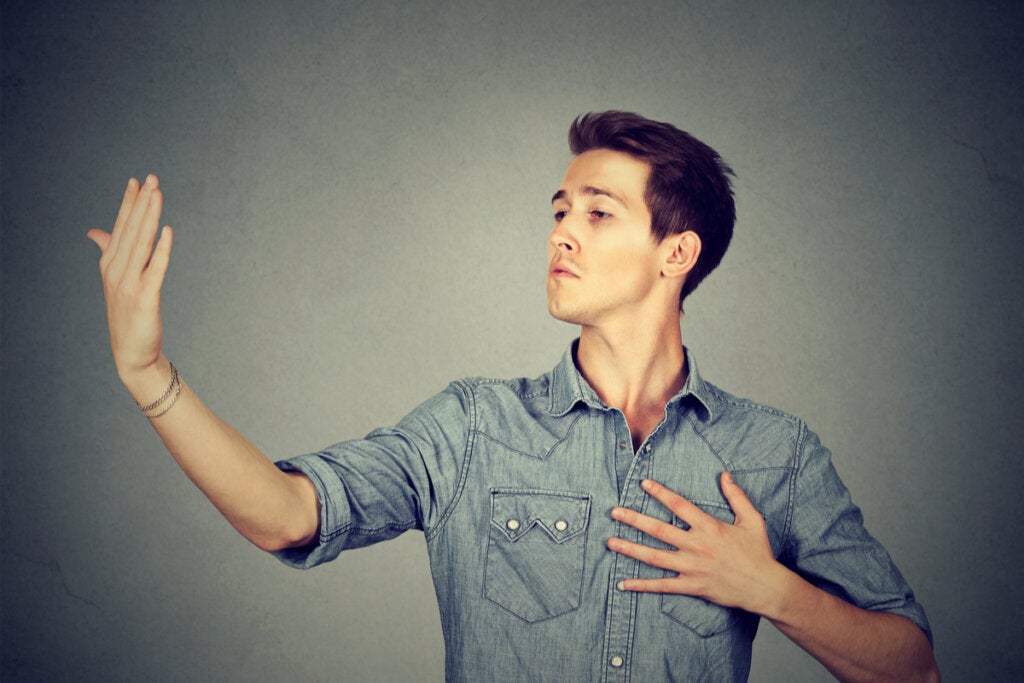 Although it may seem contradictory, the toxic person often helps others in order to belittle them. That’s because solidarity tends to be based on the fact of someone helping another who’s in trouble or overwhelmed to some extent.

However, toxic people only help others to place themselves in a superior situation. Above all, they do it so that those who receive this“benefit” feel inferior and that they need even more support. Toxic people don’t want the other person to overcome their difficulty, but to reaffirm their problem. They’ll say: “Don’t worry, I’ll do it for you. I know you don’t know how to do it ”.

Most of us have had to put up with people like this at some time or another. If they can be ignored, so much the better. However, sometimes, you just have to put up with them. In these cases, you have to set boundaries. If you don’t know how to do this, you may need to develop some skills. A psychologist will be able to help you. 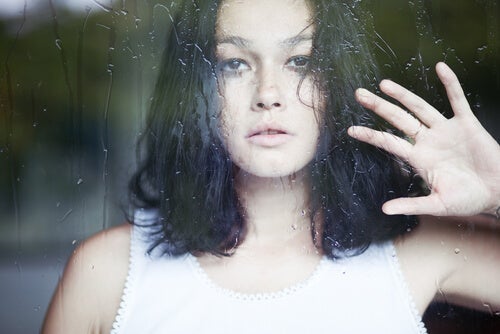 Leave a Toxic Person and Live Happily Ever After
How can you leave a toxic relationship behind? This is a question frequently asked by people entangled in a harmful relationship. Read more »

The post Five Traits of the Toxic Personality appeared first on Exploring your mind.