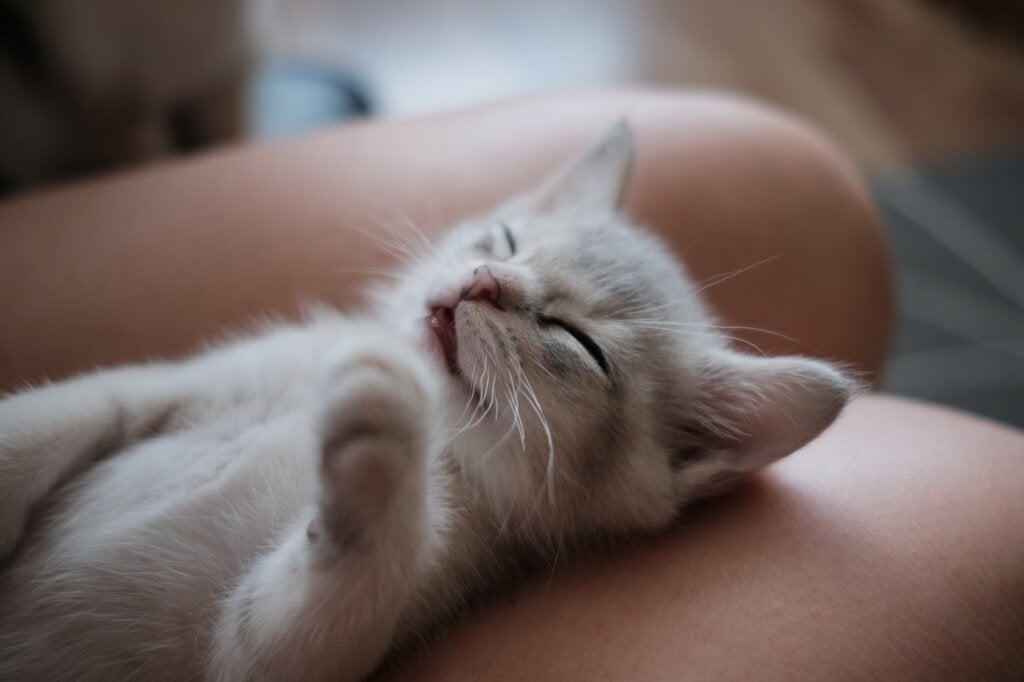 Ever since our species became sedentary we’ve domesticated animals. Nowadays, exotic animals are becoming quite frequent companions. However, there are certain animals that are far more common to have as pets.

Generally, we can say that the more domesticated the animal, the more frequently they’ll be found as pets. This is largely due to the phenomenon of interspecies communication. For example, we tend to understand cats and dogs better than we do fish.

In this article, we talk about the most common household pets. Currently, more than 50 percent of households have at least one pet. Indeed, it’s becoming increasingly common for people to adopt and care for animals.

The pet par excellence. The dog is an omnivorous canine whose domestication dates back around 15,000 years, when its ancestors approached human populations in search of food scraps.

Over the years, the artificial selection of specimens has given rise to more than 300 breeds of dog. They can range greatly in size. For example, think of the difference between a mastiff and a chihuahua. Furthermore, dogs are probably the species that humans understand best.

However, a large part of the population wouldn’t agree with this last statement. That’s because they prefer cats. They’re the second most common pet. In fact, cats have also shared space with humans for thousands of years, as they used to hunt in households.

However, cats are solitary animals, with different temperaments to dogs. They’re ideal for people who want a calmer relationship with their pet.

Canaries were originally kept to warn of gas leaks in mines. However, over the years, they began to be kept as pets.

Their most striking feature is their call. Originally, they were a yellowish-brown color but can now be found in a range of colors.

Small mammals are extremely popular in households with children. Guinea pigs, with their adorable noises and docile temperaments, are among the most beloved. This is a herbivorous rodent, the result of the crossing of several species of the genus Cavia over thousands of years.

Domestic fish are kept with the same intention as canaries, to decorate the house. Furthermore, many people find it relaxing to take care of the aquarium and become true experts.

These animals may appear merely decorative, but it’s actually possible to interact with them. Among the most popular species of fish is the goldfish (Carassius auratus), which was first domesticated in China about 1,000 years ago.

This lagomorph is another of the small mammals that are kept in houses. They’re very clean, sociable animals and are pleasant company.

Rabbits are probably the best species for learning how to deal with prey animals. As a matter of fact, not everyone can make these animals, at the bottom of the food chain, lose their fear.

Ferrets are considered to be the middle ground between dogs and cats. That’s because they’re sociable like dogs and independent like cats. This species began to be domesticated for hunting animals that live in burrows, such as rabbits.

At home, ferrets can be veritable whirlwinds. They love piles of laundry, hiding and attacking, and playing with everything within their reach. However, they can sleep up to 20 hours a day, so you need to take advantage of their active moments.

What we know as hamsters are actually a subfamily of rodents. They belong to the Cricetinae family, containing 19 species grouped into seven genera. They’re extremely popular household pets because they’re relatively easy to care for and they look so cute.

Hamsters are solitary animals that can be unfriendly. Nevertheless, with good treatment and patience, you can establish a good relationship with them. Of course, they’re nocturnal, so you’ll have to adapt to their waking hours.

In addition to hamsters, many other rodents have become popular in homes. For example, rats, mice, gerbils, degus, etc. Many of them, especially rats, have long suffered from a bad press. However, this is gradually disappearing.

Rodents, being generally gregarious, are able to interact with humans. In addition, many of them have shared our habitat for thousands of years, even though we don’t tend to see them.

Exotic birds, with their bright colors and complex personalities, are among the most common pets among bird lovers. From the parakeet to the huge macaw, these birds are ideal for those with a lot of free time and knowledge about exotic species.

Nevertheless, if you were thinking of adopting one of these birds, you must make sure that their possession is legal in your country. Also, remember that some of them can live for a whopping 80 years, so they could well end up being a companion for life. 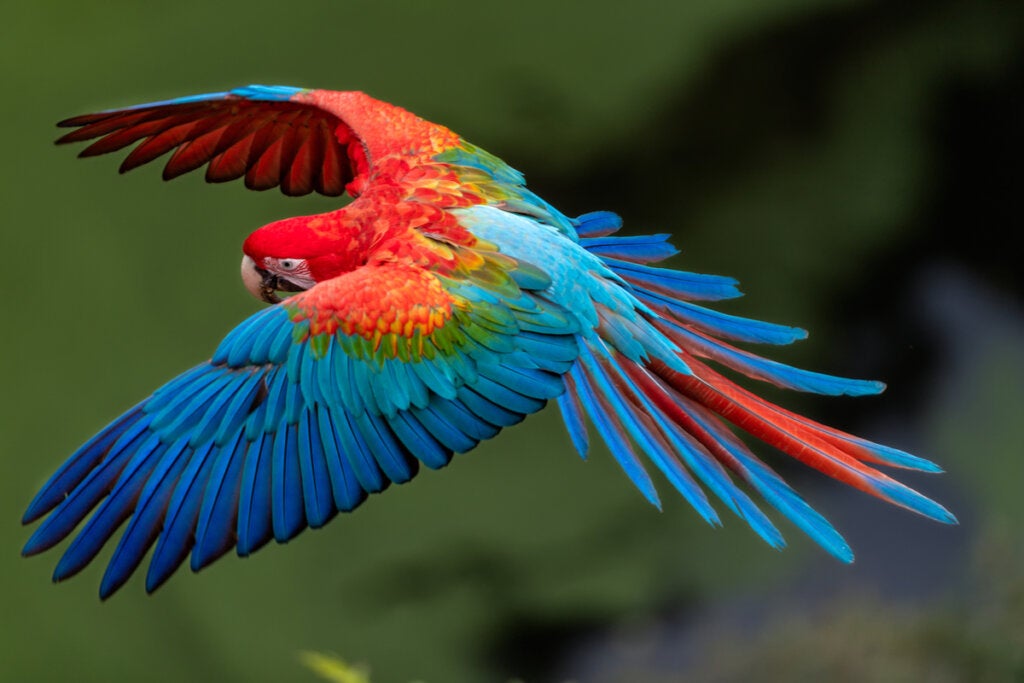 Finally, people who have a love for exotic animals often choose reptiles as pets. The most popular species are snakes, such as the royal python (Python regius), the bearded dragon (Pogona vitticeps), or the green iguana (Iguana iguana).

These are animals that are fairly recent to domestication, if, indeed, they’re domesticated at all. For this reason, their owners need to recreate the conditions of their natural environment as faithfully as possible. In addition, the care of each individual species differs greatly from one to another, so some training is required for their care.

Finally, whatever pet you choose, looking after them responsibly is the most important point to keep in mind.  In conclusion, pet ownership is becoming increasingly common and relations between our own species and others are also consequently expanding. 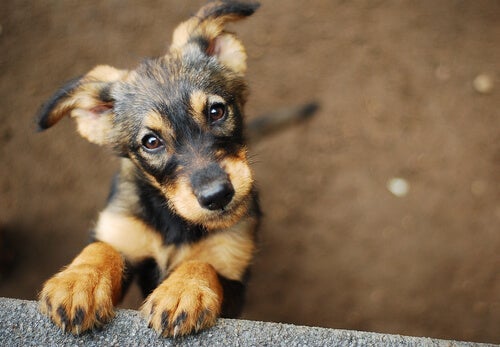 Rescued Pets: How to Choose Your New Best Friend
Rescued pets will love you and be loyal to you for the rest of their lives. However, do you know the requirements for adopting a pet? Read more »

The post 11 of the Most Common Pets in Our Homes appeared first on Exploring your mind.