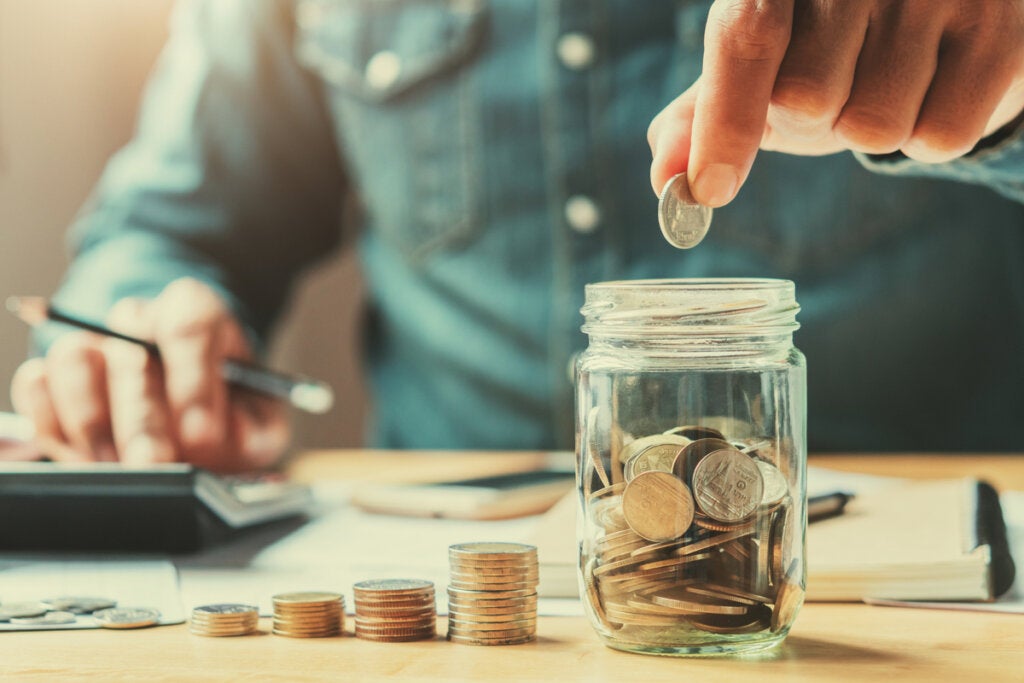 Economic behavior is an issue that has much more to do with psychology than with managing finances. As a matter of fact, in every transaction, not only is there a practical interest at stake, but also a set of perceptions and attitudes. Debtors and savers are one example. Two profiles that often don’t respond to rational criteria, but to subjective points of view.

Debtors and savers correspond to two different styles of consumption. In general terms, debtors can be classified as people who practice anticipatory consumption. On the other hand, savers are identified by delayed consumption, sometimes indefinitely. On occasions, each type of consumption is the result of reasons that have nothing to do with making better use of their resources.

Altschwager et al conducted a study regarding the phenomenon of debtors and savers. They discovered that these profiles tend to be associated with certain values, beliefs, and perceptions. However, a debtor isn’t always irresponsible, nor is the saver consistently prudent. Let’s take a closer look at this subject.

When we talk about debtors and savers, we’re usually referring to money management. Indeed, this is the first subjective element that comes into play. That’s because, strictly speaking, money has only a symbolic and conventional value for society.

Until the 1970s, money, expressed via notes, had to have something material to back it. This was usually a gold deposit. In this way, a person could exchange the bills for metal currency, since they had an equivalent value. However, a change occurred in the United States when it began printing money without backing. Over time, all countries ended up doing the same.

This led to the value of money fluctuating, sometimes at extreme levels. Paradoxically, it also began to appear more attractive than other goods with greater stability, such as land. In this way, consumerism gained strength. This suggests an extremely simple equation: you buy what you want with money.

Money has become popular. Furthermore, those who don’t physically have money can still buy. Indeed, credit cards are one such way in which this is possible.

The financial system became a great lender that doesn’t, in effect, produce anything. It has money and it gets money from that money which, in the end, is backed by nothing more than a shared system of symbols and representations.

In general terms, and from a financial point of view, debts are acquired only to invest, not to consume. Likewise, savings are made to meet exceptional or luxury expenses, or with a view to investment. The money that doesn’t correspond to either debt or savings, we spend.

However, the debtors and savers of the world today aren’t the same as those of yesterday. As a matter of fact, money has ended up becoming a factor of extremely strong psychological compensation. In general, it’s seen as an element that either helps to fill the void of unfulfilled desires or assists in overcoming uncertainty or fear about the future.

When you go shopping, you often experience a sense of accomplishment and satisfaction, with a corresponding release of dopamine and serotonin. This increases when you’re “shopping for pleasure”.  In other words, when you’re, acquiring something based on a want and not a need. At these times, your anguish is released and any feelings of sadness are also covered up.

At the same time, saving and never touching your savings, allows you to avoid the anguish caused by the expectation of an intimidating future. Up to a point, this is reasonable, considering that it’s natural for human life to move toward a decline. However, it stops being rational when, having ensured yourself of a secure future, you have a need to continue to save and never spend. 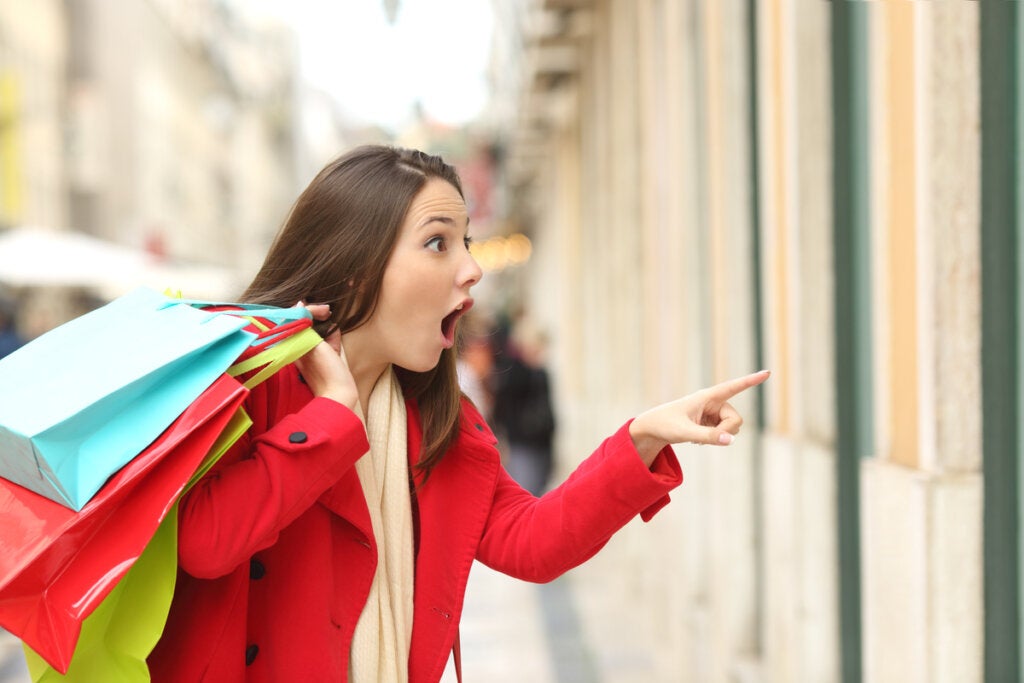 Perception and the economy

Debtors and savers obey psychological profiles that aren’t always polar opposites. In fact, as you’ve seen, in their extreme forms they experience the same kinds of anguish. Their difference lies in the concept of what effort and compensation mean.

Studies also show that the perception of debtors and savers, regarding money, is closely related to childhood experiences. For example, if someone grew up with a lack of money, they usually have a higher sense of insecurity and will tend to save. Furthermore, if they go into debt, they’ll do so with caution. On the other hand, if someone grew up in a financially comfortable environment, they’ll tend to believe that they can solve any financial problem that comes their way. Therefore, they’ll have a tendency to be more impulsive.

Science has proven that the managing of personal finances is closely associated with managing one’s own emotions. In this regard, as in other areas, there should only be room for concern when behavior tends to move toward one extreme or the other. Indeed, in this area, we shouldn’t only focus on numbers, but attitudes. 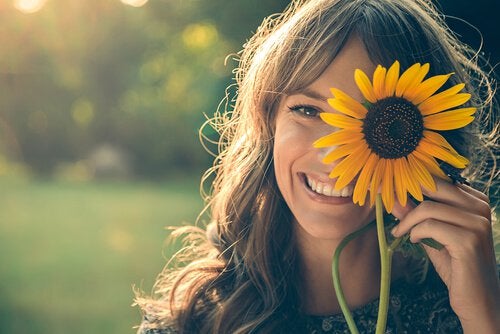 Money Can Only Buy You So Much, the Rest Must Be Achieved
It’s easy to confuse material things and money with happiness. We’re constantly told that you can do anything if you simply have material possessions. Read more »

The post Debtors and Savers, Here’s What Science Has to Say About Them appeared first on Exploring your mind.