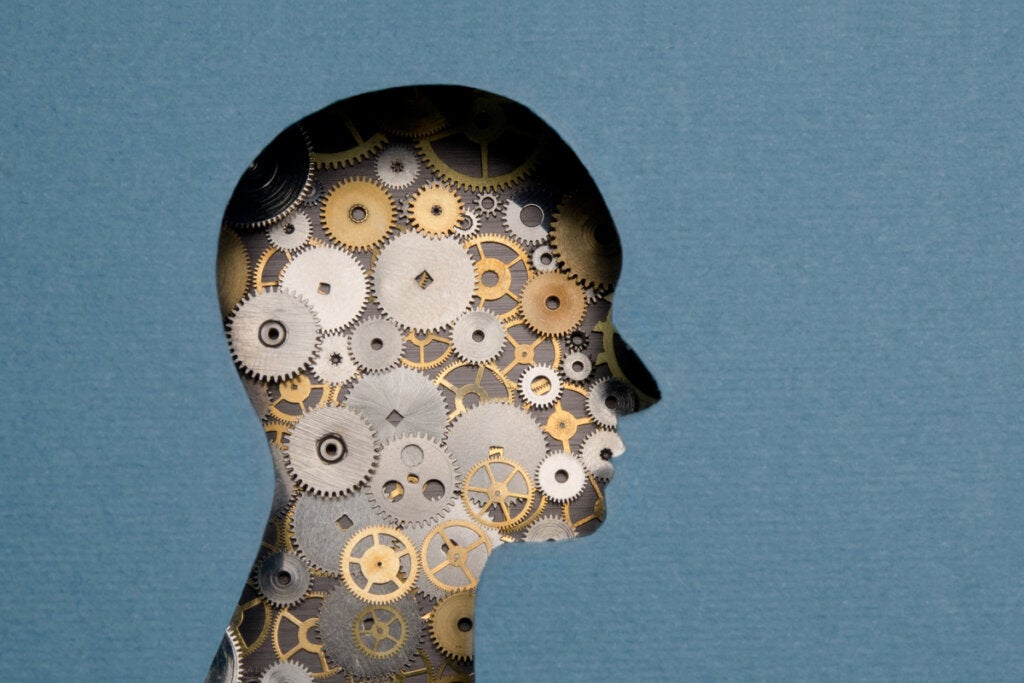 As a human being, you act due to impulses, motivations, and needs. In fact, these are vectors of force that direct, and in many cases determine, your behavior.

From scientific research, several study perspectives have been outlined that try to specify the influence of these motivations. One of them studies secondary motives. In other words, those that aren’t based on a biological basis, but are learned. Like the primary motives, the secondary ones activate and direct your behavior towards a goal. Following along these lines, in this article we talk about Atkinson’s expectancy-value theory.

A classical perspective is one that considers that secondary motives function as a consequence of an impulse that generates a need, a need that arises from the individual themselves. Within this perspective, along with other authors, is Atkinson’s expectancy-value theory.

John William Atkinson (1923-2003) was an American psychologist and pioneer in the scientific study of motivation, performance, and behavior in humans. More specifically, he studied achievement motivation and introduced cognitive elements in the analysis of goal-centered behavior.

Cognitivism is a current of psychology that studies all the processes and elements that influence your knowledge, and therefore, indirectly, your behavior. These cognitive elements are the expectations about the achievement of a goal and the value you place on achieving it.

The expectancy-value theory (1957, 1964) proposes that the achievement of a goal is the result of the multiplication of three components. These are the motive (or need for achievement ), the probability of success (expectations), and the incentive value of the task.

The incentive value, like the expectations, will vary from person to person. For this reason, they’re cognitive elements that mark individual differences.

In general, if the result of an activity is a source of satisfaction, the incentive value is positive. Otherwise, if the result is a punishment or simply has negative effects, its value will be negative.

The expectancy-value theory in academic performance.

To better illustrate the expectancy-value phenomenon, let’s look at the following hypothetical scenario. Imagine that you want to pass an exam. The value you place on passing it is positive, and it’s also high. In addition, your expectancy of achieving it is high, as you’ve been preparing for it successfully with previous exams. In this case, your achievement motivation is high.

Finally, if the value you give to passing the exam is null or negative – since you don’t consider it positive to pass it, your motivation will be low, even if you have a high expectancy of passing it. 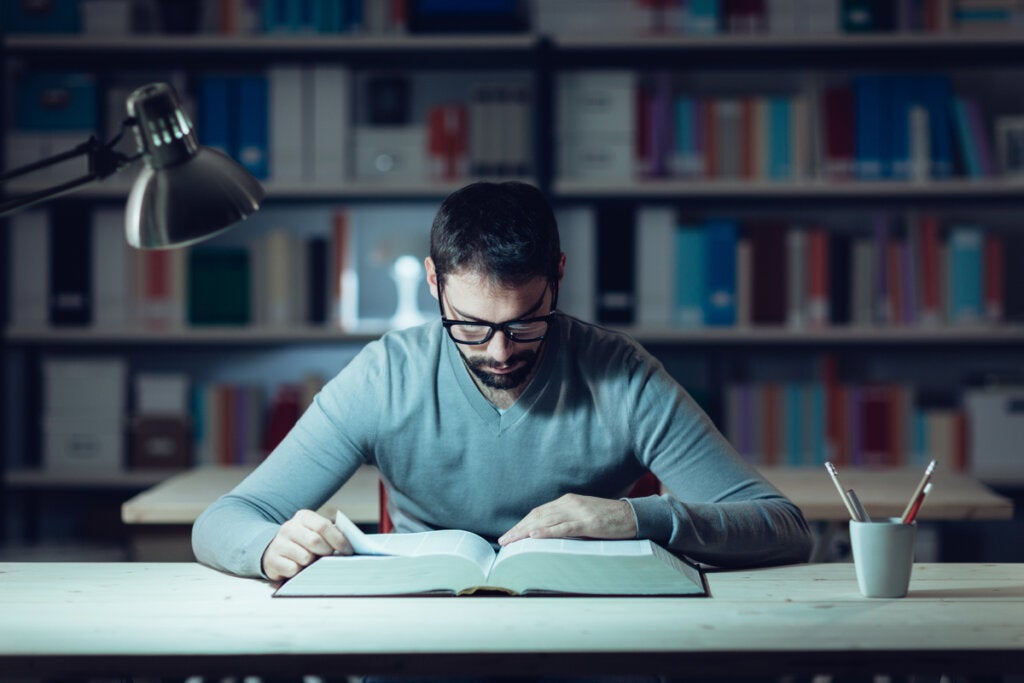 Atkinson reformulated the theory in 1966 and stated that the human being shows a tendency to avoid failure and establishes two conclusions regarding this:

Atkinson views this fear of failure as a negative motive and the tendency to achievement as a positive motive related to the hope of success in achieving a goal. In addition, he included in this reformulation, two affective states such as satisfaction or pride in achieving a goal or the shame of not achieving it.

In short, the expectancy-value theory has marked a milestone in the field of motivation and the psychology of individual differences. Furthermore, it’s made it possible to study the variables that influence the achievement of goals. For this reason, it’s applicable in different areas that are intended to achieve goals or objectives, such as academic or organizational fields. 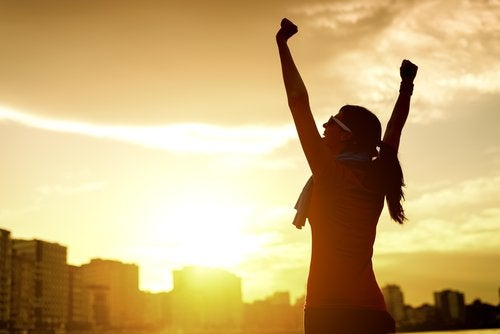 7 Tips to Boost Your Motivation
Motivation is essential to carry out what we want to achieve. Motivation is the driving force that comes from within and helps us overcome obstacles we may face Read more »