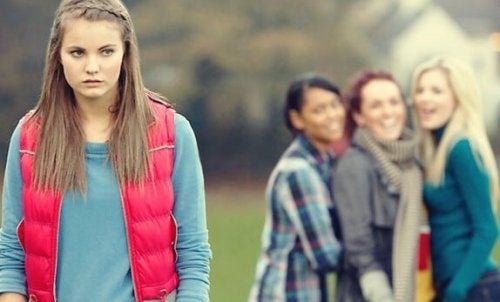 “What will people think?” “How will they react?” These are the kinds of questions you might find yourself thinking. Furthermore, they’re the kind of questions that torment you and can send you into a downward spiral of sadness and anxiety.

Indeed, worrying about what other people might think is really common. For instance, perhaps you’re terrified of looking stupid in front of others and not coming up to their expectations. Even if sometimes those expectations are impossible to meet.

Other people’s opinions are just their thoughts. Nevertheless, sometimes you give them too much importance and let them take over your life. However, why do you care so much about external validation?

“Other people’s opinion of you does not have to become your reality.”
-Les Brown-

“What will people think?” A need for approval

Humans are social beings. Therefore, it’s normal for you to feel the need for approval from other people. It’s a part of being human. That’s why you worry about what others will think.

As humans, we’ve evolved through our relationships with other people. For this reason, you tend to be extremely influenced by external validation. In fact, what other people say about you shapes your self-image. That’s why little shots of approval make you feel safe. In a way, they make you feel like you’re on the right path.

This kind of approval brings you satisfaction, compliments, and positive comments. The problem arises when you come to depend on this kind of feedback. In fact, when your decisions and behavior start to be completely dependent on other people’s opinions. However, unfortunately, when you start acting simply in order to get other people’s approval, you’re limiting your own personal growth.

Depending on what others think of you gives them the power to run your life. Because waiting for other people’s approval means putting yourself to one side. If they approve of you, you feel satisfied and euphoric. However, when they don’t, you feel a deep sadness for not living up to their expectations. This is how you start destroying your self-esteem.

The need for approval doesn’t happen overnight. In fact, it slowly develops until you finally end up sacrificing your true self. At that moment, your opinion becomes less important, giving way to other people’s.

Stop worrying about what others think of you

Behind your question of “what will people think?” is a need for approval. As a matter of fact, deep down, you’re afraid of feeling vulnerable, criticized, and doubted. Furthermore, you fear rejection.

You might find yourself trying to avoid these feelings by attempting to live up to other people’s expectations of you. If you do this, you become the kind of person who’s too accepting of disagreements, doesn’t know how to say no, and does things for others even when you don’t really want to. In fact, you completely shape your opinions in accordance with other people’s. You do this in order to feel accepted, and you feel terrible when others don’t approve of you.

This kind of dependency harms your self-esteem. Because you stop being yourself in order to please other people. However, this is an impossible situation. Not only because you’re denying yourself, but because it’s impossible to fulfill other people’s expectations or guess how they want you to be. Indeed, people will always find something to criticize.

Knowing who you are makes a difference

If you’ve spent years seeking approval, it won’t be easy to stop doing it. However, it’s not impossible. You need to take the following points into account:

“What will people think?”

You’ll never be loved by everyone around you. Sometimes you’ll think it’s unfair, but it’s something you can’t change. Indeed, you don’t have the power to influence or change other people’s thoughts about you.

Don’t react badly, because that’ll only hurt you. In fact, in these types of situations, it’s helpful to remember what the Zen Buddhist monk Thich Nhat Hanh says:

“To take good care of ourselves, we must go back and take care of the wounded child inside of us. You have to practice going back to your wounded child every day. You have to embrace him or her tenderly, like a big brother or a big sister. You have to talk to him, talk to her. You can also write a letter of one, two, or three pages to the little child in you, to say that you recognize his or her presence, and you will do everything you can to heal his or her wounds.”

Learn to accept yourself. Know who you are, and understand that what others think of you are just their thoughts. You decide what to do with your life because you’re starring in it. Don’t expect others to understand, because it’ll be impossible. They haven’t walked in your shoes. 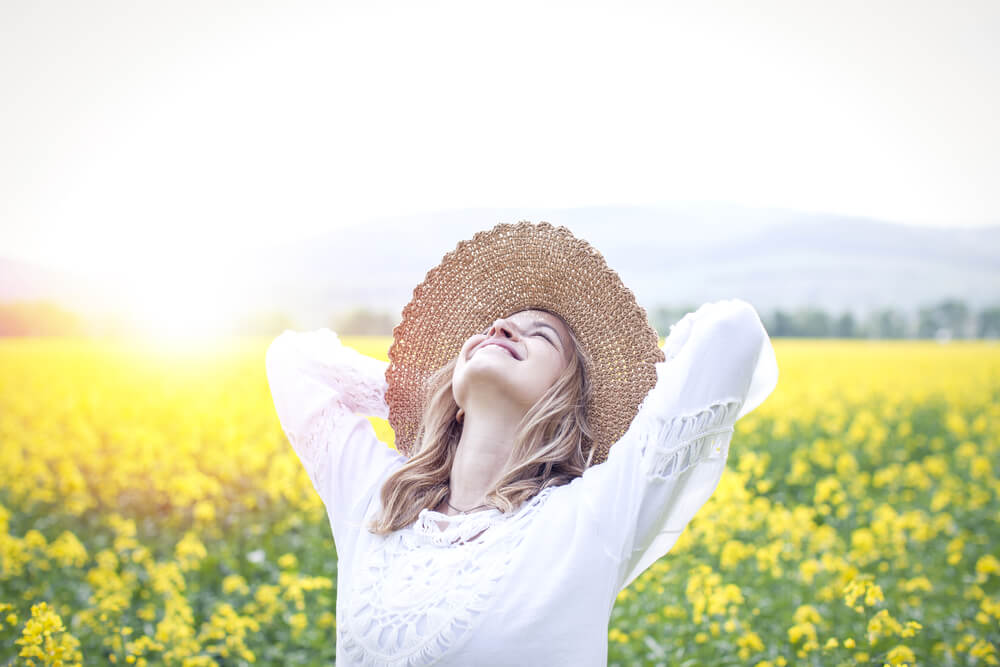 Wherever You May Be, Always Be Yourself
Sometimes it happens that you forget who you are and become what you think others want. You abandon yourself. It’s time to stop. Be yourself. Read more »

The post Stop Worrying About What Others Think of You appeared first on Exploring your mind.