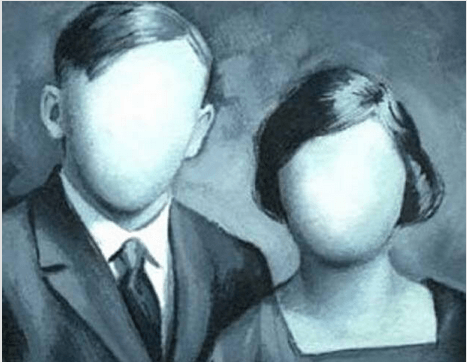 The case of Dr. P went down in history as one of the most bizarre cases in neuroscience in the world. It was a perfect example of the strange ways the brain can occasionally stop functioning correctly.

You probably take it for granted that you can look around and recognize a chair as a chair, or a door as a door. Indeed, you accept these as simple and natural processes. However, you probably don’t realize the complex network of connections in your brain that are involved in these apparently simple processes. As a matter of fact, they’re sophisticated brain functions. The case of Dr. P is a great reminder of this.

“Overall, the human brain is the most complex object known in the universe – known, that is, to itself.”

Technically speaking, the case of Dr. P refers to a perception problem known as visual agnosia. This condition means the sufferer experiences problems in identifying certain objects or visual stimuli.

Famed neurologist, Oliver Sacks published a book entitled: The Man Who Mistook His Wife for a Hat.

The curious case of Dr. P

Oliver Sacks writes in his book that Doctor P was a patient of his. He was a talented musician, who achieved fame as a singer. After a successful career, he retired from the public eye and dedicated himself to teaching music. That’s when the strange episodes began.

It all started when he noticed some students would greet him, but he didn’t recognize them. It was as if they weren’t there. However, when they talked among themselves, then he would recognize them. In other words, he recognized people by their voices, not by their looks.

As time went on, things got worse. Dr. P didn’t only not recognize his students’ faces, but he saw faces where there weren’t any. For instance, he would pat the back of a parking meter or a fire hydrant. Was he going insane?

Dr. P had always been a happy and cheerful person. Nobody believed there was anything wrong with him. In fact, they thought he was simply joking.

Furthermore, Dr. P himself didn’t find anything odd with his inability to grasp reality. As a matter of fact, he came to realize it by accident.

This happened three years after he exhibited the first symptoms. He became ill and was diagnosed with diabetes. Doctors advised him to visit an ophthalmologist because of the risk that diabetes might damage his vision. The specialist ran some tests on him.

When the tests were finished, they told him he didn’t have any visual problems. However, they did detect some issues with the visual areas of his brain. They suggested he should visit a neurologist. That’s how Dr. P met Oliver Sacks. The latter couldn’t figure out what the problem was, but he did notice there was something odd about his patient.

He mistook his wife for a hat

Sacks asked his patient to look at a magazine cover. In it, there was a sand dune. Dr. P claimed the picture was of a river, and that there were people sitting under parasols. He also mentioned other things that weren’t in the picture. At the end of the session, at which his wife was also present, he grasped her head as if it were a hat and tried to lift it off to put on his own head. She barely smiled. She was used to these kinds of events.

The neurologist became interested in Dr. P’s case. He decided to pay him a visit. The neurologist showed his patient a glove and asked him what it was. The man could describe the glove, but couldn’t say what it was. Dr. P had to sing to do daily things, like getting dressed, eat, etc. In fact, if he didn’t sing, he couldn’t do anything.

As his condition worsened, he experienced more difficulties in associating concepts in his mind with his own ability to understand things as he saw them. He never got better, but he lived a seemingly normal life and sang until he died. 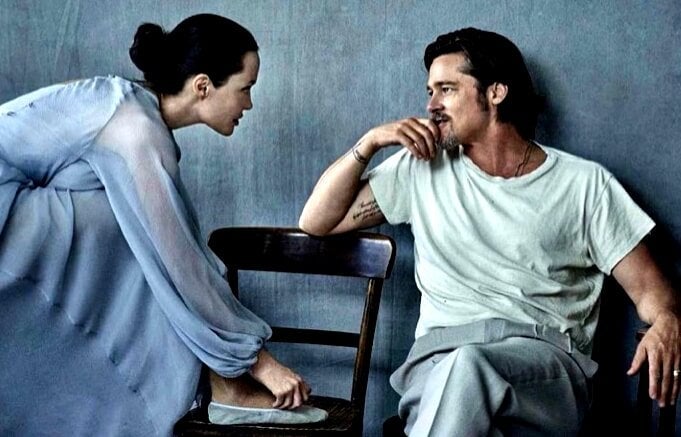 Prosopagnosia: the Neurological Disorder that Affects Brad Pitt
Prosopagnosia is a neurological disorder. The famous actor Brad Pitt suffers from it. In this article, you can learn about the condition. Read more »

The post Doctor P: The Man Who Mistook His Wife for a Hat appeared first on Exploring your mind.