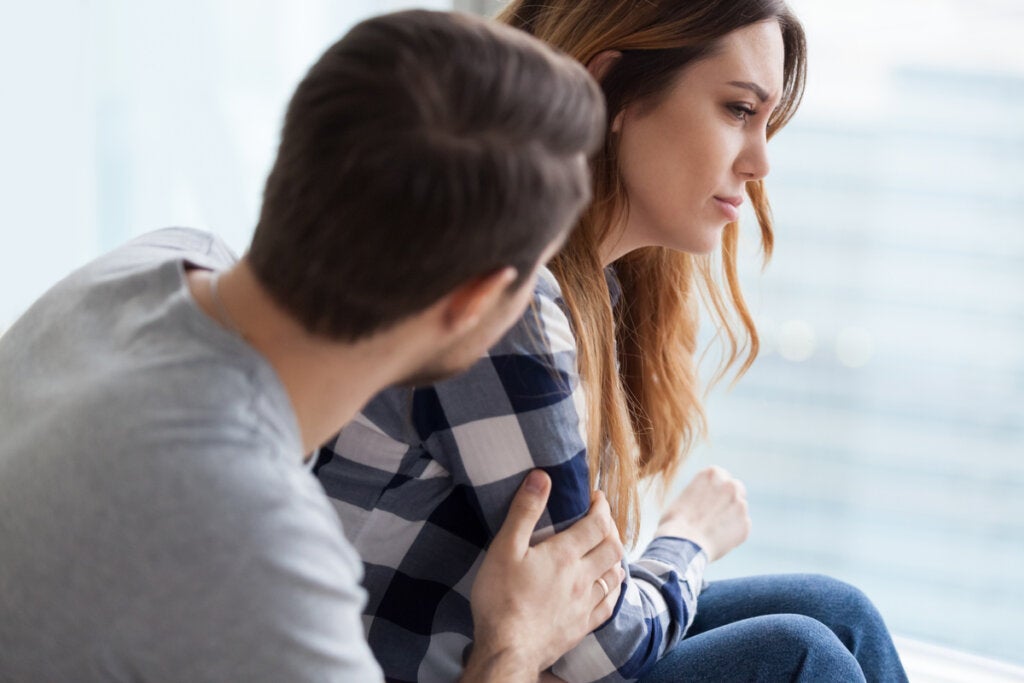 It’s an inevitable fact that we all suffer at some point in our existence. In fact, whether it’s due to a physical illness, emotional pain, loss, or a lack of something, we all face adverse situations that harm us. If we’re sentient beings, contemplating the suffering of another will awaken some kind of emotion in us. This is why the difference between pity and compassion is so important.

You might think that these are similar emotions. Indeed, they both arise from empathy, the ability to put yourself in someone else’s shoes and understand their pain. However, pitying someone and looking at them with compassion is completely different. Likewise, the actions that you carry out due to the two feelings also aren’t the same.

Do you want to find out more about these differences? We talk about them below.

The origins of pity and compassion

To understand the difference between feeling pity and compassion, we can start from the definition of both emotions:

From these two definitions, we can draw important conclusions. On the one hand, pity places you in a position of a merely passive observer, distanced from the suffering of others. Furthermore, it’s an emotion of short duration, from which you perceive yourself, at some point, as superior to the affected person.

For instance, you pity those who have no money, have family problems, suffer ill-health, or have difficult emotional situations. Nevertheless, you know that they’re not your problems and you don’t feel pressured to intervene.

On the contrary, compassion connects you, allows you to identify with the other person, and remember the shared humanity between you. You don’t contemplate them from afar, but you get involved, knowing that no one is superior and that anyone could find themselves in a similar situation. It’s also a lasting feeling that leads you to act.

Pity holds you back, compassion mobilizes you

The main difference between feeling pity and feeling compassion is that, in the first case, you consider that the other’s situation can’t be changed. However, with the second, you believe that you can help to change it. This is much more important than you probably think. That’s because pity means you’re placing the other in a position of a helpless victim and condemning them to continue suffering. On the other hand, when you feel compassion, you help empower them to change their circumstances.

This has repercussions in terms of prosocial behaviors and solidarity actions. Indeed, it’s those who feel compassion who are more likely to get involved in social movements, help the disadvantaged, and contribute to community causes. It also has an important effect on the way you relate to others.

For example, when a father or mother feels pity for their child (for whatever reason) they reinforce in them the idea that they’re incapable, disadvantaged, and helpless. On the contrary, by feeling compassion, they understand their child’s difficulties, but encourage them to overcome them.

Similarly, if schoolmates feel pity for a classmate, they’ll just look at them sadly. However, if they feel compassion they’ll be actively involved in integrating and helping the student to improve their situation. 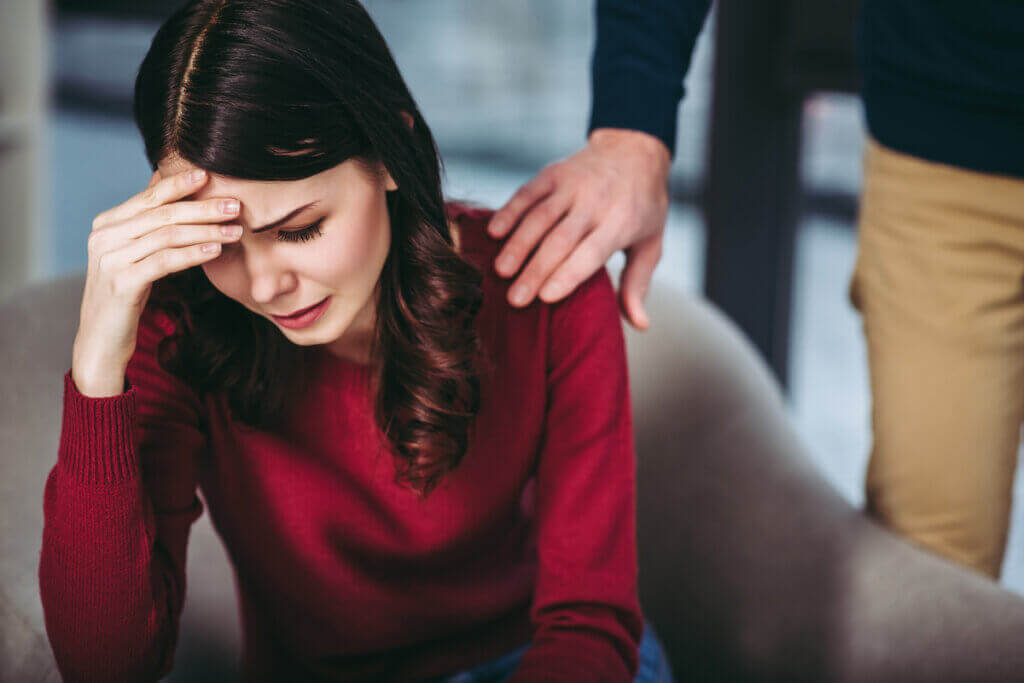 The difference between pity and self-pity

Despite all of the above, the most damaging effect of pity occurs when that emotion is directed toward yourself. Indeed, it’s negative that others pity you, but if you see yourself as a victim, the suffering will be much greater.

People who feel sorry for themselves tend to be perceived as failures, as unfortunate and doomed beings. This means that they’re less likely to seek the means to change their situation.

On the contrary, those who feel compassion toward themselves, understand and forgive their own mistakes, treat themselves with indulgence, and take responsibility for their own lives. Therefore, compassion helps you to reduce self-criticism, devaluation, and rumination and to regulate your emotions effectively.

Before feeling sorry for yourself or someone around you, bear all this in mind. Remember that sorrow reduces strength. It’s compassion that unites us and moves us to help. Furthermore, to do so with the humility of knowing that no one is immune to making mistakes or suffering.

The post The Important Difference Between Pity and Compassion appeared first on Exploring your mind.