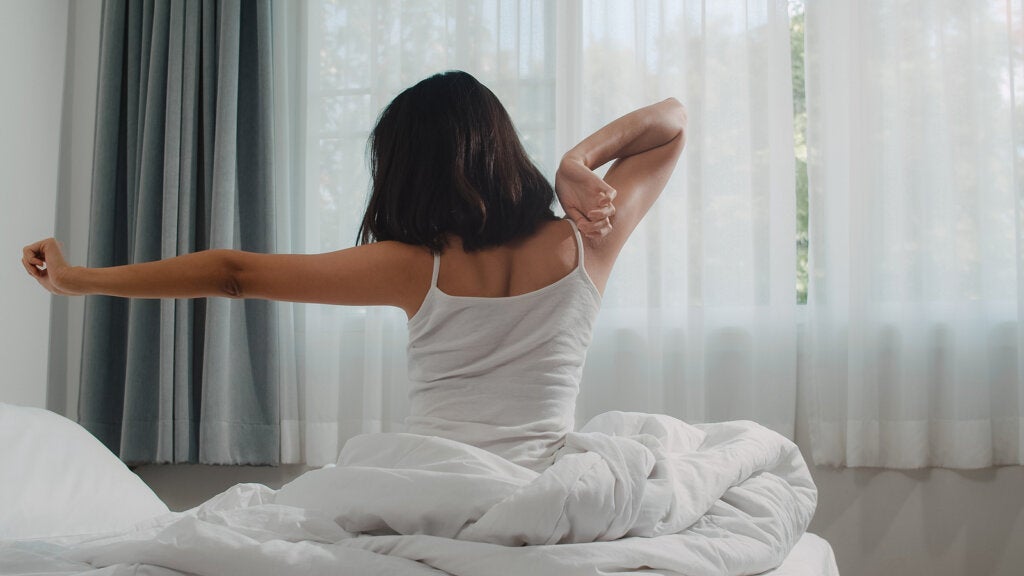 This discovery was made in a study conducted by a team of researchers from the University of Colorado in 2021. They established that waking up an hour earlier, in people who usually get up later, helps improve their mood. Furthermore, it can reduce the risk of developing major depression by up to 23 percent.

This research adds to other similar studies which suggested that early risers tend to be healthier, both physically and mentally. At the same time, those who prolong the day are more likely to develop mood disorders. To a large extent, the fact that waking up an hour earlier improves the mood is associated with enjoying more hours of sunshine.

“Noone ever changed the world waking up at noon.”

The University of Colorado Study

The study analyzed data from 85,000 people. The researchers took genetic samples from all of the participants, thanks to the DNA testing company 23andMe and the UK Biobank biomedical database. Of that sample, about a third identified themselves as early risers. On the other hand, approximately nine percent were night owls, while the rest appeared to be somewhere in the middle.

Taking as a basis the genetic samples obtained, together with the medical history of the participants and questionnaires, the researchers attempted to draw some conclusions. They wanted to find out whether people with genetic variants that favor the habit of getting up early are also less likely to suffer from depression. They found that the data suggested an affirmative answer.

Why wake up an hour earlier?

The study presented extremely detailed data. Nevertheless, the experts didn’t fully understand the reasons why waking up an hour earlier proves so beneficial in preventing or reducing depression. In principle, they assumed that it’s because daylight generates a cascade of hormonal impacts that affect mood.

However, experts don’t rule out the idea that non-early risers have a certain mismatch with social rhythms. This is because we live in a society that privileges daytime activities. Therefore, not working on that frequency can provoke certain feelings of inadequacy. In fact, being a night owl effectively means giving up a “normal life”.

However, the study indicates that all of this is conjecture and that none of it can be considered conclusive. For this reason, experts stress the need for new and extensive research. In this way, they can continue unraveling the reasons why waking up an hour earlier can have such an impact on the predisposition to depression. 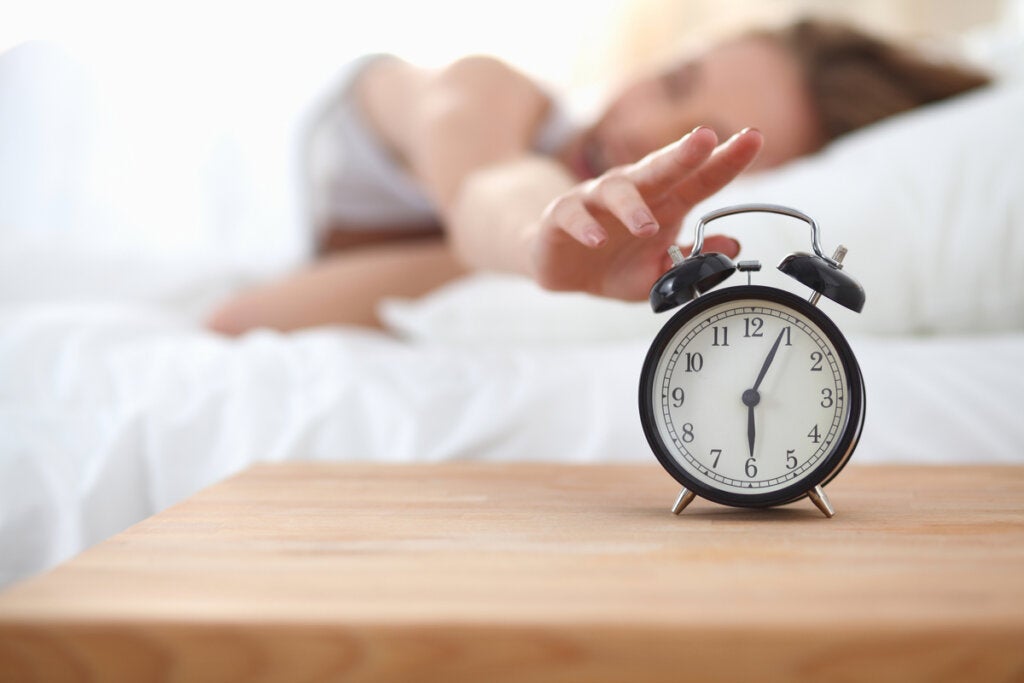 How to wake up an hour earlier

People who are known as “larks” rarely have trouble waking up early. On the other hand, the “owls”, and the “half owls” do have certain difficulties in adopting schedules that coincide with the solar cycle.

How can they overcome this obstacle? Perhaps the problem is not so much in waking up at a certain time, but in overcoming the temptation to stretch out the day and go to bed late. However, achieving this can be difficult at first. That’s because in the morning they feel sleepy, while at bedtime they’re far more active.

What they could do is to prepare themselves for sleep around two hours before actually going to bed. They can do this by gradually reducing their activity, in every way.

Therefore, they should eat less, drink less, and generally do less. Furthermore, they could try doing relaxation exercises one hour before going to sleep. Along the same lines, they could consider the possibility of doing some type of physical exercise at the beginning of the day to help wake them up. 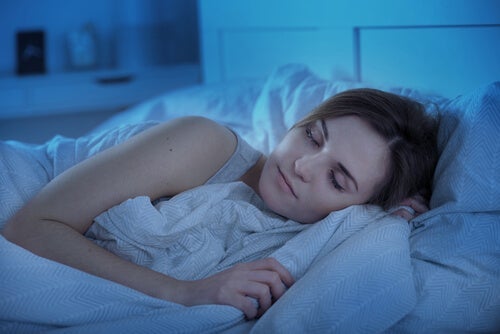 6 Breathing Exercises for the Best Sleep
Having trouble sleeping? Breath yourself to sleep. Try these helpful breathing exercises for better sleep and quick relaxation. Read on… Read more »

The post Waking Up an Hour Earlier Can Help Fight Depression appeared first on Exploring your mind.