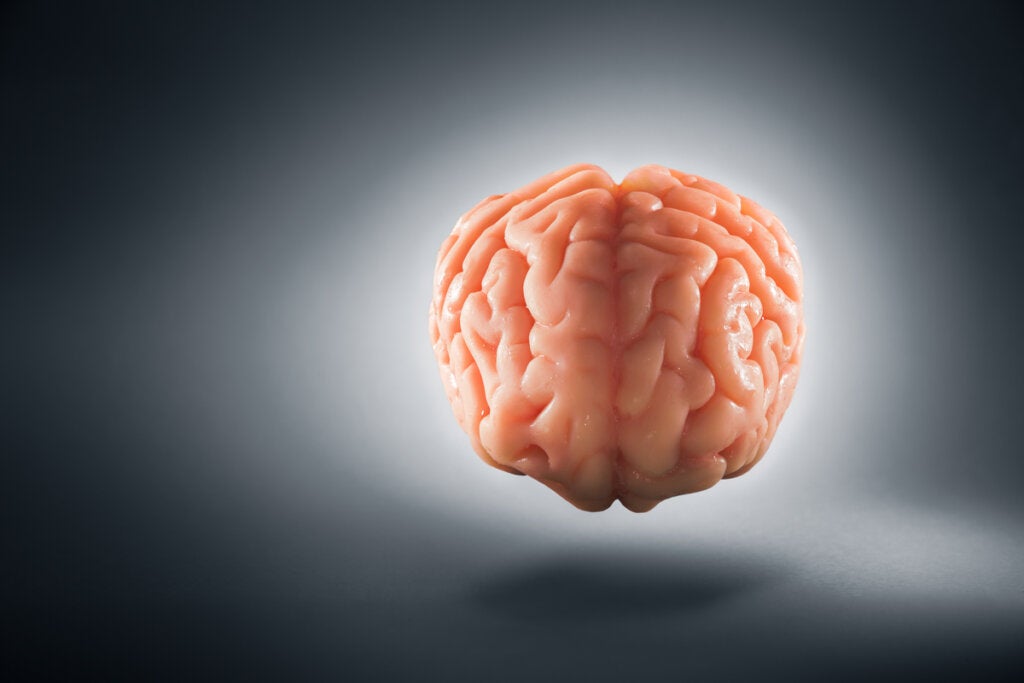 It may seem like a simple and even childish question. However, why does the brain have two hemispheres? Is there any particular reason why its evolution meant that it didn’t form a unified and perfectly spherical organ? As a matter of fact, this question, far from being too simplistic, is of great interest to the scientific community.

For starters, there are many who, on seeing the shape of a brain, are intrigued by all those folds of the cerebral cortex. Indeed, this organ, far from being spherical and smooth, exhibits a surface full of bumps and folds. Furthermore, if we could extend it completely, we’d discover that it’d be the length of a small tablecloth: almost 2,500 square centimeters.

The reason for the folds and the bumpy shape is simple: it saves space. In fact, folding in on itself allows it to be denser and longer. This is already an evolutionary advantage. In addition, when it comes to its distribution and why it has two hemispheres, the answer follows along the same lines. It allows us to achieve greater specialization.

The brain is a highly sophisticated organ. Above all, it’s a specialized organ. In fact, every area fulfills a specific function. That’s why both the shape and the distribution of this organ are so decisive.

“I am a brain, Watson. The rest of me is a mere appendix.”

Why does the brain have two hemispheres?

One of the answers that may first come to mind with regards to why the brain has two hemispheres may be related to the idea of spherical dominance. However, this needs qualifying. In fact, for many years the theory was proposed that intuitive and creative people used the right hemisphere more while logical people used the left side more.

However, the brain dominance theory is a neuromyth. As a matter of fact, the human being uses both hemispheres equally. Nevertheless, to this day, this theory remains popular. It was introduced in the 1960s by neuropsychologist Roger Sperry. However, more recent studies such as the one carried out at the Andrés Bello Catholic University (Venezuela) show that there’s no evidence to support this claim.

Nevertheless, the brain did evolve in two halves. However, not to the extent that one-half was more skilled in some disciplines than others. Indeed, the classic folds and the two hemispheres are jointly responsible for the functions that this wonderful organ performs.

Let’s think about a big closet. If you want it to be functional and practical, the first thing you do is to put shelves in it. That’s because it’ll be pretty useless if it’s simply a construction without any useful layout inside. It’s the same with the brain. Research, published in the journal Neuron, suggests the following:

The key to intelligence is in the asymmetric organization

The brain has two hemispheres in order to be able to distribute its functions. It’s true that each region deals with very specific tasks. However, they’re not carried out independently. For this reason, we mustn’t fall into the trap of thinking that someone’s more creative because they use the right hemisphere more.

In reality, the processes that activate creativity and innovation use both sides. While one reflects, the other analyzes and compares. The right connects with your emotions and conscience, while the left allows you to write down your ideas, and evaluate them.

All of this contributes to enhancing your intelligence. Therefore, brain asymmetry favors your ability to adapt to any difficulties.

For a long time, the classic anthropocentric theories were quite important. We refer to those that assumed that certain neurological characteristics were only present in humans. However, many animals also show clear asymmetry and lateralization.

It was in the 70s when it was discovered that not only great primates had two hemispheres. As a matter of fact, many mammals, different types of birds, the ever-intelligent rats, worms, and even bees have this characteristic. The reason for this is simple too. It’s the fact that a specialized brain favors the survival of the species.

Brain asymmetry is key to your organization and specialization. Thus, a highly specialized brain is a more efficient brain that favors the animal’s ability to survive.  What’s more, we even know that there are right-handed and left-handed animals. In fact, 90 percent of parrots are left-handed. They use their left claw to eat and interact.

Furthermore, there are types of tarantulas that have a preference for their right legs, while red kangaroos are also left-handed. However, to this day, we don’t know why. 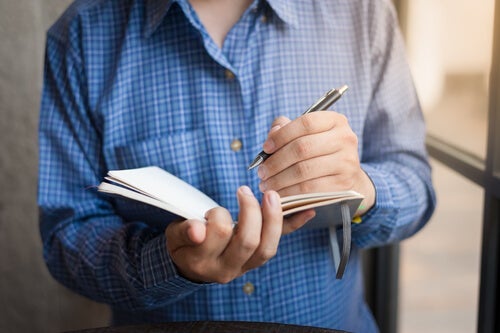 The Left-Handed Brain: Difference and Advantages
In a right-handed world, the left-handed brain has to make a number of adaptations. Find out the advantages and disadvantages for left-handed people. Read more »

The post Why Does The Brain Have Two Hemispheres? appeared first on Exploring your mind.