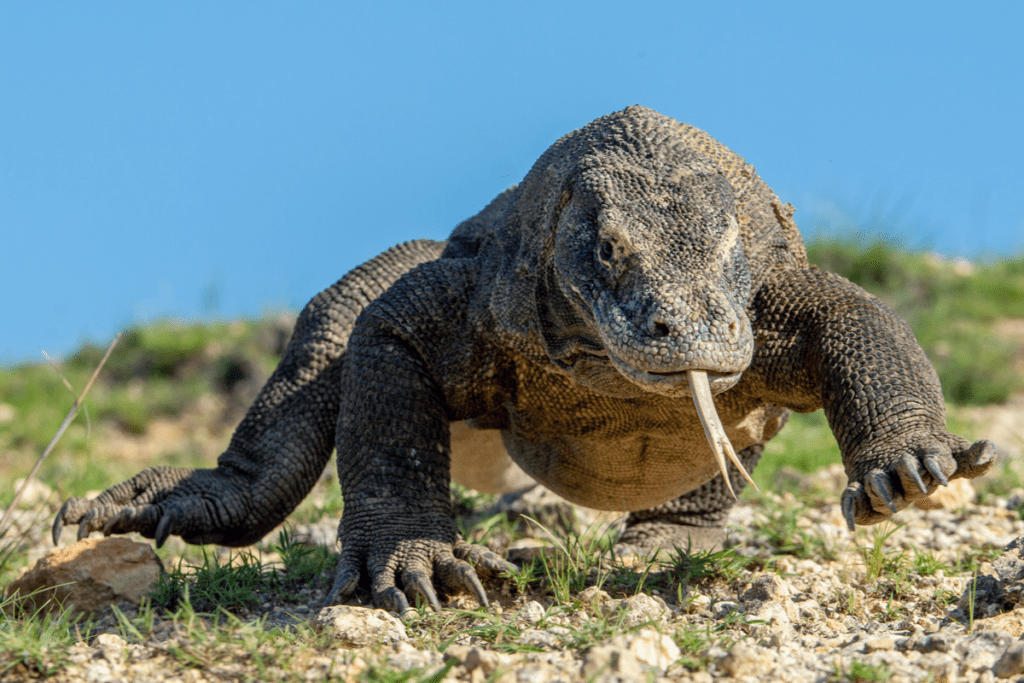 Nature, although wonderful, can often be a hostile place for those who inhabit it. That’s because there are many dangerous animals in the world. So many, in fact, that it’s difficult to know how to classify them.
For example, what do we mean by dangerous? Does it concern their natural weapons like venom? Or does it mean their aggressive nature?  Well, this list includes animals that can pose a threat, both to humans and to other animals. Of course, this doesn’t mean that any of them are inherently evil. However, what it does mean is that we should stay out of their way.
In this list, you’ll discover that size and appearance have nothing to do with an animal’s potential to harm those who annoy them or who form a part of their diet.

13 of the most dangerous animals in the world

Any wild animal can be dangerous to humans. That’s because you often don’t know if you may be bothering them and making them feel threatened. Indeed, although coming face to face with one of them could well prove to be a magical experience, it’s best to leave them alone and admire them from afar. Here’s why.

The Komodo dragon is the largest lizard in the world. It can reach up to three meters in length and up to 160 kilograms in weight. It’s also extremely fast and can reach a running speed of up to 25 kilometers per hour.

The mouth of a Komodo dragon secretes a hemotoxic venom that causes gangrene and continuous bleeding. Together with the bacteria it harbors (since it can eat rotting meat), this causes its victim to progressively weaken. Therefore, the dragon only has to take a quick bite from its prey and then follow it to the place of its death.

The venom of this hymenopteran insect can be fatal if several bites occur simultaneously on the same human being. In fact, in Nagano (Japan) this insect has become a real problem.

Asian giant hornets carry stings that inoculate a cocktail of cytotoxic and neurotoxic substances. These cause tissue damage and great pain. 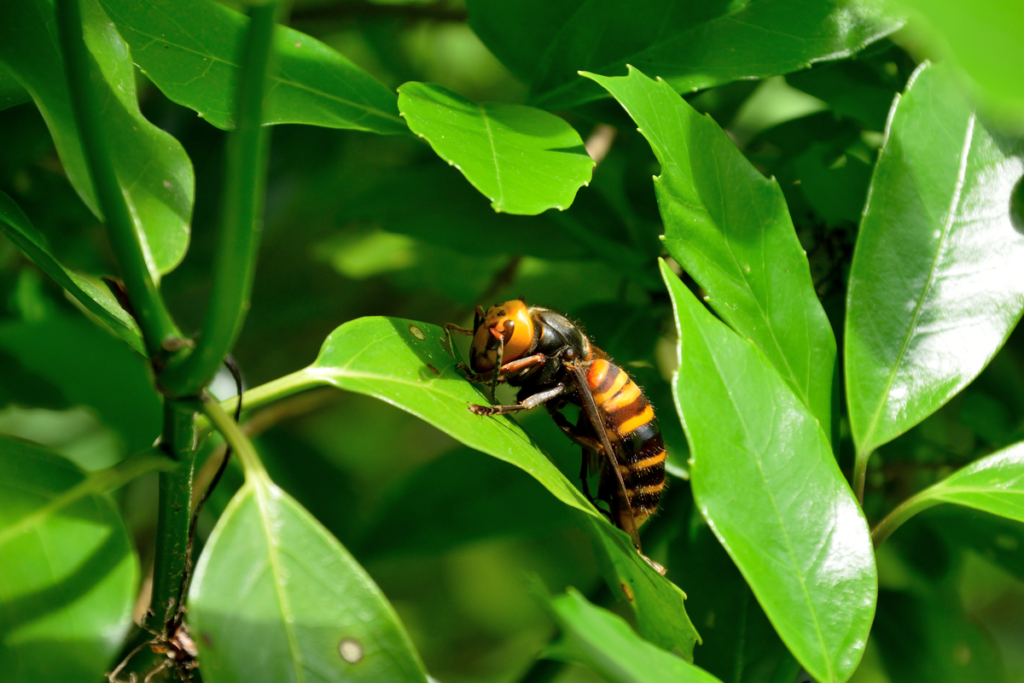 In general, snakes need to be aggressive in order to eat. However, the king cobra is special. It’s ophiophagous. In other words, it eats other snakes, even of its own species. However, obviously, if it’s hunting snakes it isn’t going to be a docile creature.

Its fangs inject a large amount of neurotoxic venom. This progressively paralyzes the victim, ultimately causing cardiac or respiratory arrest.

Frogs in this family secrete extremely potent venom through their skin. If this venom enters the body in some way – by predation or through a break in the skin, for example – it can kill animals much larger than humans.

The natives who live in the same area are well aware of the effects of its toxins. Its nickname, the arrow frog, comes from the hunters’ custom of impregnating arrows with their poison. It means they don’t have to be so precise in the aim of their arrows. 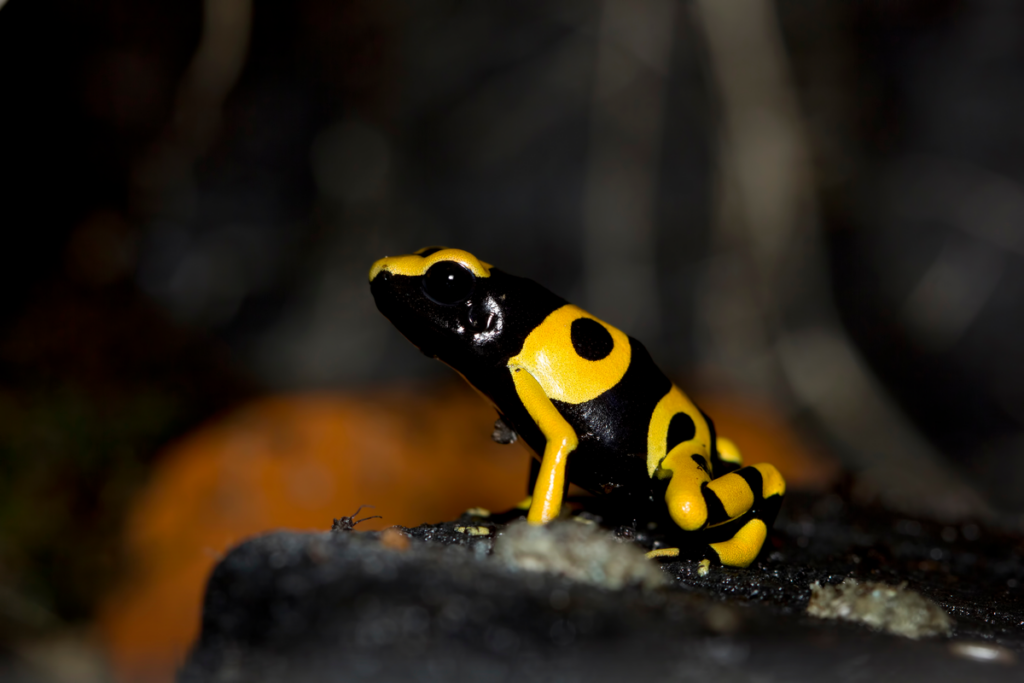 Despite not measuring more than ten centimeters, this cephalopod is distinguished by the luminous blue rings that line its body. It can be found in the tropical waters of the western Indo-Pacific.
The saliva of the blue-ringed octopus can cause severe nausea, loss of speech, blue discoloration of the limbs, and internal bleeding in humans. 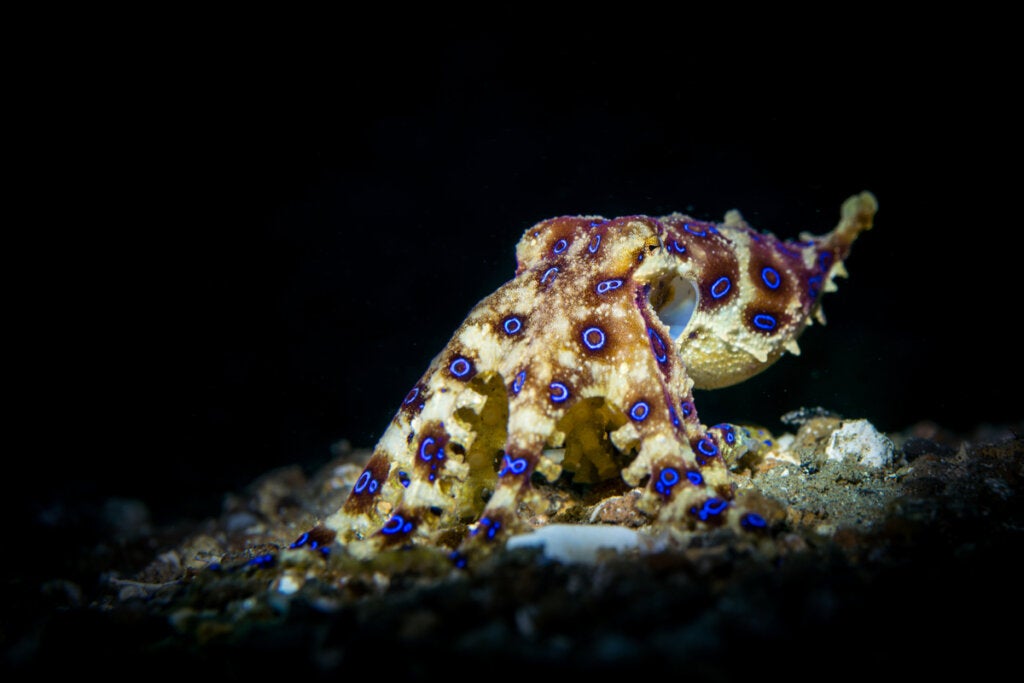 This arachnid is the most poisonous scorpion species in existence. The venom they inoculate is a powerful cocktail of neurotoxins that produces extreme pain. However, it’s not fatal – except sometimes, in young children or people with heart problems. There’s also a risk of anaphylactic reactions. This jellyfish is found along the Australian coasts during the summer months, where it reproduces. Its tentacles can extend more than two meters and its cnidocytes – the cells that inoculate the venom – possess enough toxins to kill 60 adult humans. This is a neurotoxic poison that progressively paralyzes the body until it causes cardiac arrest or respiratory failure. 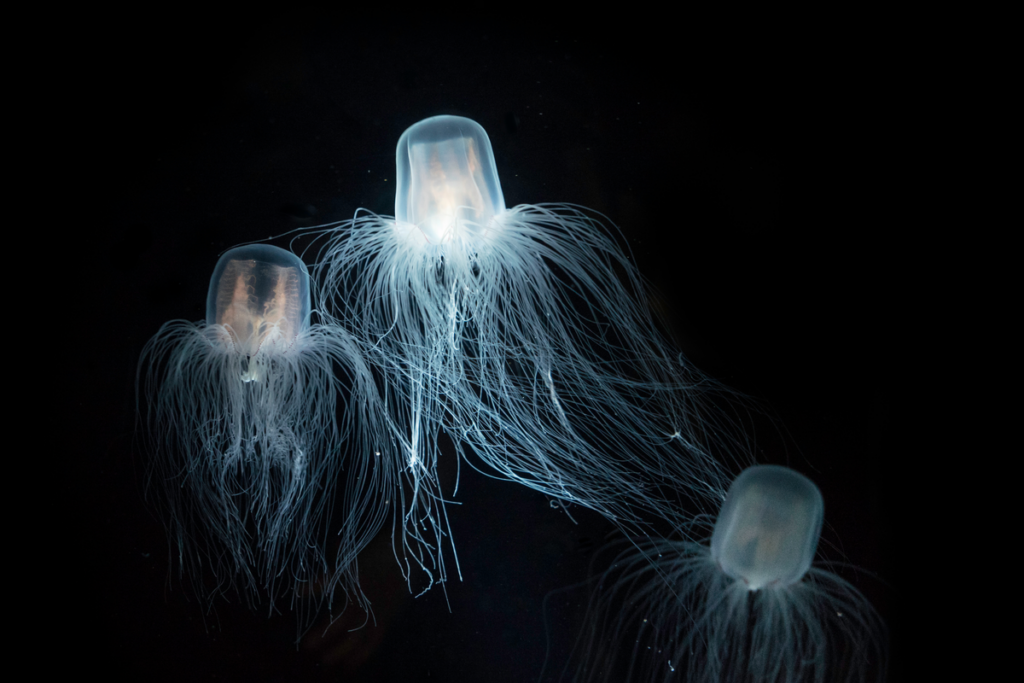 These crocodiles are the only ones capable of living in fresh and saltwater. Consequently, they can be found in seas, estuaries, and rivers. In addition, they’re the largest reptile species on the planet. In fact, an adult specimen can reach up to seven meters and weigh more than 1000 kilos.

This crocodile is one of the most dangerous animals in the world. It stalks its prey while patiently submerged in the water. Its incredible speed and powerful bite make it impossible to escape from its ambush. As a matter of fact, the Australian authorities prohibit bathing in certain parts of the island because of the danger they pose. 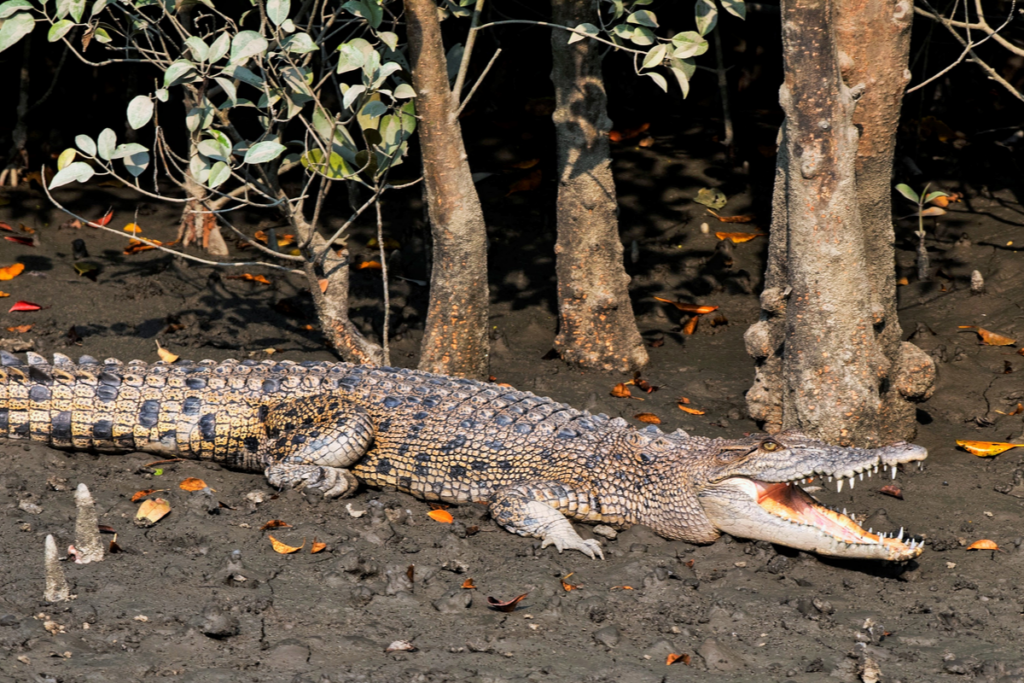 Despite being herbivores and weighing an average of 500 kilograms, hippos compete aggressively with predators such as lions and crocodiles. The hippo is a solitary and extremely territorial animal. It needs large amounts of food every day and is responsible for clearing its area of crocodiles, alligators, and other animals on the shoreline.

The hippopotamus is the world’s deadliest large mammal. They kill an estimated 500 people a year in Africa. 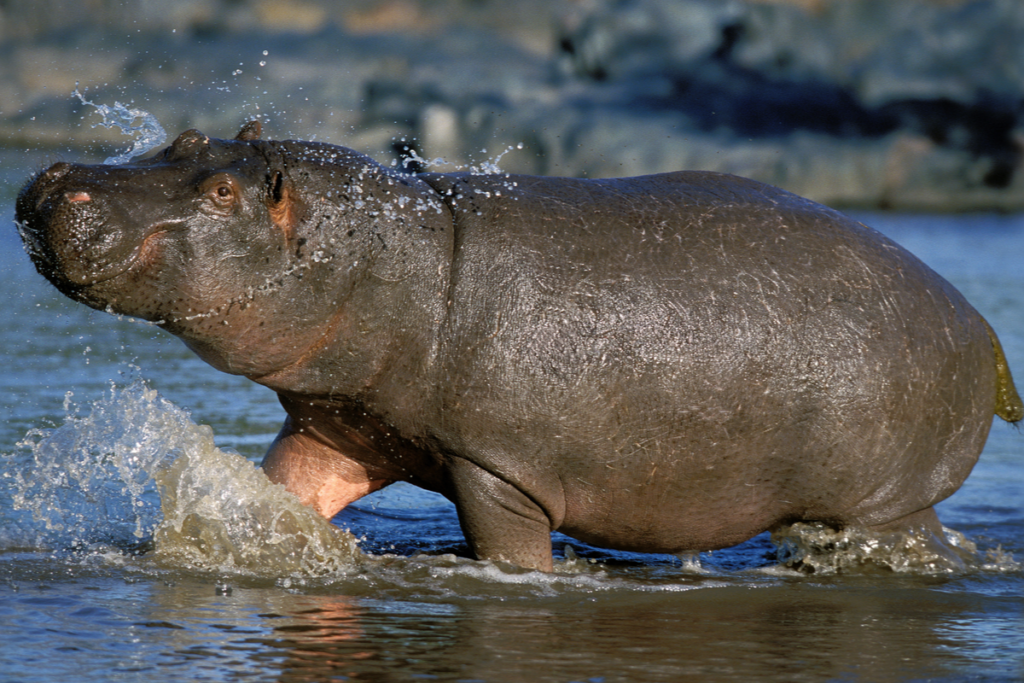 The lifestyle habits of mustelids make them one of the most dangerous groups of animals that exist. The ratel or honey badger is one of the best known of the group. It has jaws capable of piercing the shell of a turtle, as well as being notable for its taste for attacking hives to eat honey. 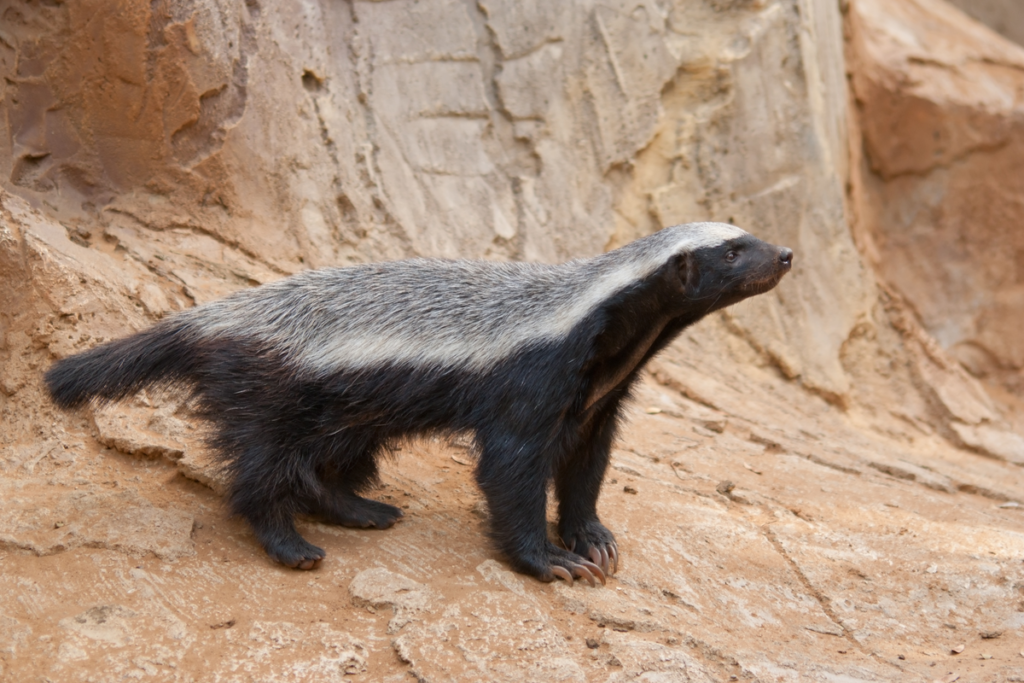 The genus of lionfish includes nine different species. The effect of its venom is inotropic – which affects muscle contractility – and chronotropic – which alters the heart rate. This animal injects toxins through its spines. 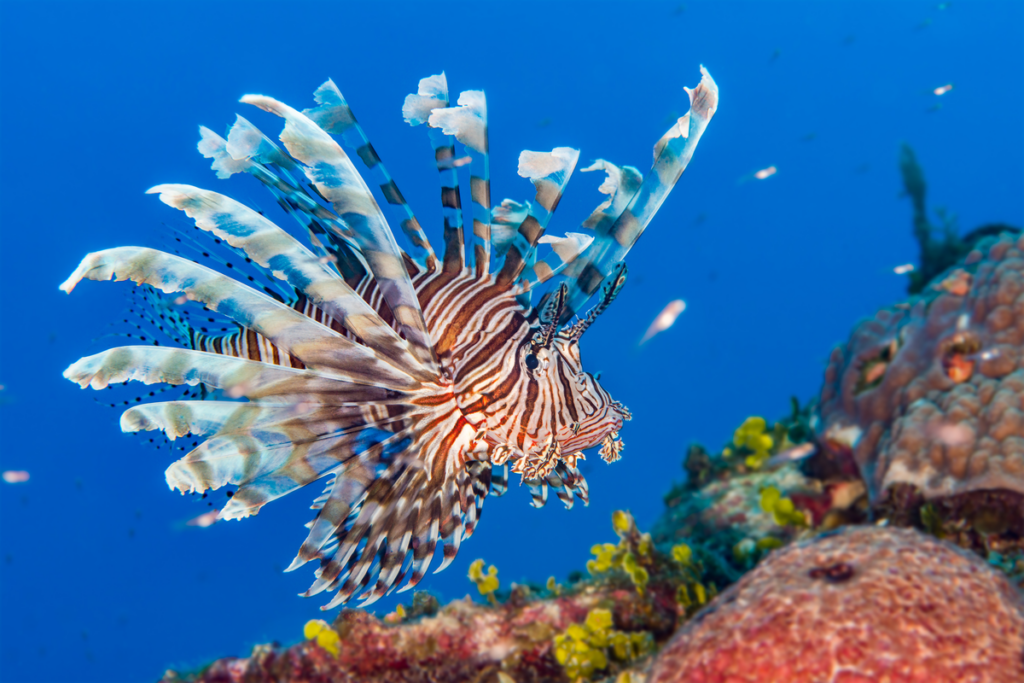 Although they’re one of the most dangerous animals around, the movies have depicted the behavior of piranhas in a rather misleading way. As a matter of fact, attacks occur when they smell the blood in the water or there’s an open wound. In the first place, a single piranha, called a lookout, comes. If this specimen returns to the group safe and sound, then they all come to eat voraciously.

13. The human being (Homo sapiens sapiens)

We couldn’t leave humans out of our list. Directly responsible for the loss of biological diversity on the planet, the depletion of resources, and the destruction of ecosystems, it’s said that thanks to us, we’re heading towards the sixth mass extinction. 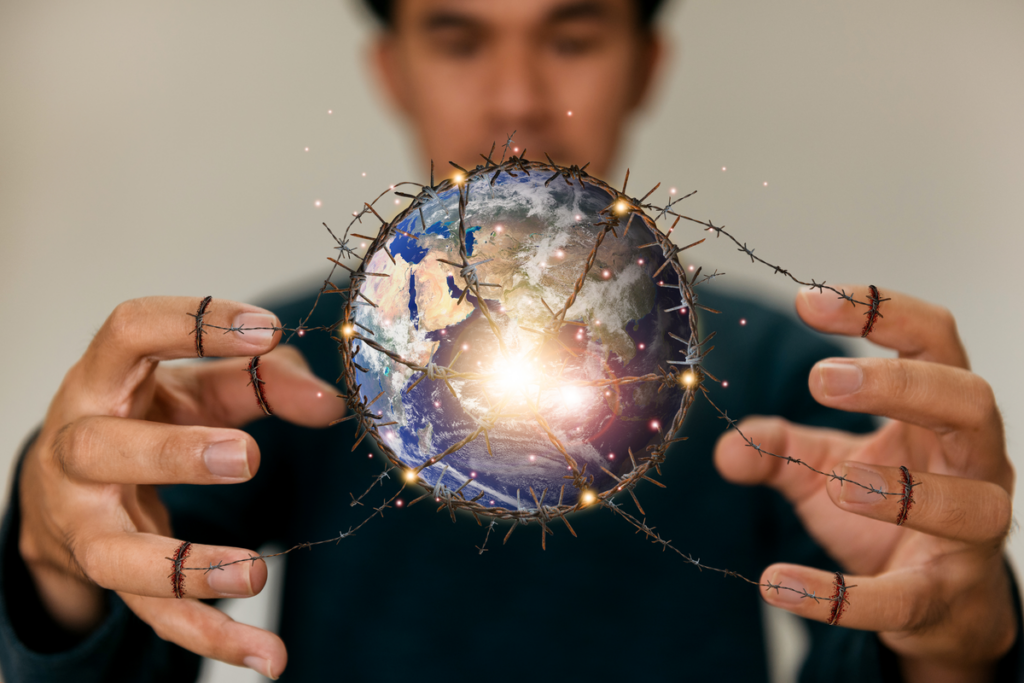 There are many other dangerous animals in the world. Nevertheless, unlike humans, they don’t damage the ecosystem. In fact, they’re only dangerous because they have to be, to survive. We’d be well advised to leave them in peace. 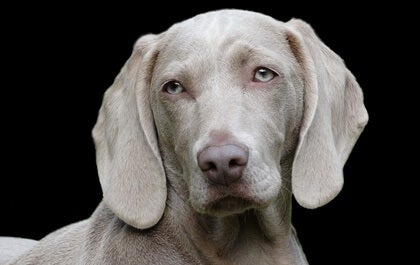 Do Animals Have Personalities?
Did you know animals have personalities? In fact, scientists are now starting to admit they do. Keep reading to earn much more. Read more »

The post 13 of the Most Dangerous Animals in the World appeared first on Exploring your mind.