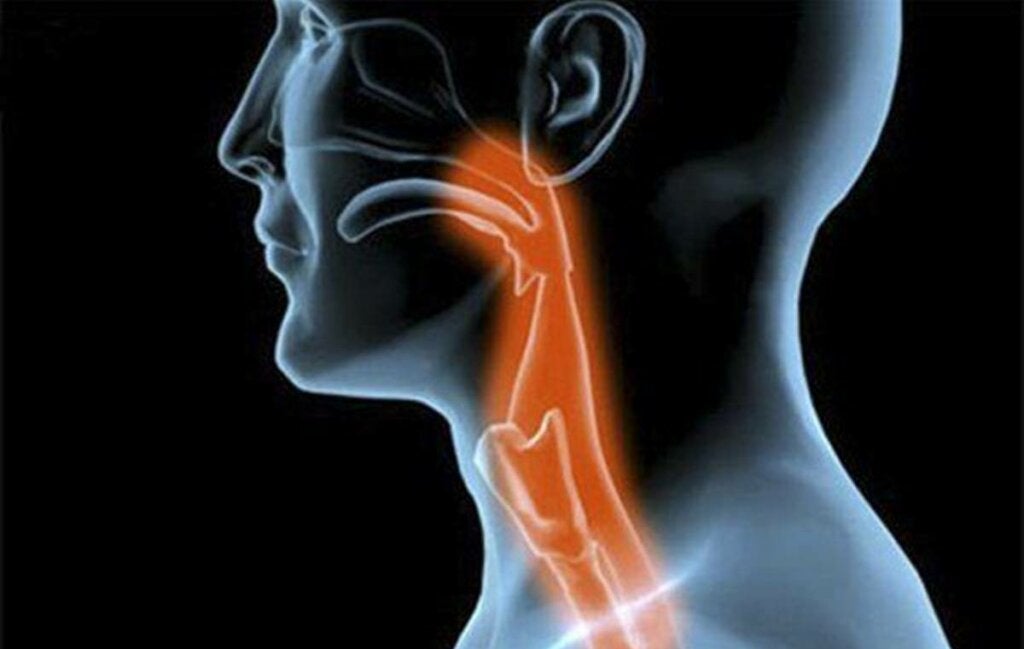 Dementia sufferers have problems swallowing their food and also drinking. Anyone who has a family member or acquaintance with Alzheimer’s disease will have faced this reality at some time or another. Indeed, it’s a devastating fact that there comes a time when they’re not even able to chew or swallow.

Is it because their character’s changed? Or is it perhaps because they’ve lost the desire to eat? Absolutely. In fact, this phenomenon is called dysphagia and has its origins in the brain. It happens because the neurological mechanisms that regulate the movement of these basic areas are damaged. To this is added another fact: the act of eating requires cognitive effort.

As a matter of fact, cutting food, thinking about when to put a spoon or fork in the mouth, or even deciding when to start or stop chewing are highly complex cognitive processes. For us, they’re completely automatic. The study of neurodegenerative diseases can tell us a lot more in this particular area.

Why do people with dementia have trouble swallowing food?

Refusing to eat, closing the mouth, or spitting out everything that’s given to them on a spoon. It’s extremely common in the most advanced stages of Alzheimer’s disease for this extremely complex phenomenon to appear during feeding. This is when the family first comes into contact with the neurological condition of dysphagia.

You might say “well, I sometimes choke during meals when drinking or eating certain things”. This is true, it’s happened to all of us at some time or another. In fact, these uncomfortable experiences are due to the fact that, although it may not seem like it, eating and drinking are complex functions carried out by the brain. Therefore, many of them require conscious control.

You’re probably extremely familiar with certain of the early signs of dementia. For example, forgetfulness, spatial disorientation, and the progressive loss of expression and understanding of language. However, sometimes, the processes associated with food tend to go unnoticed. They’re as follows:

People with dementia have trouble swallowing due to dysphagia

According to one study, people with dementia have trouble swallowing food in the early stages of the disease. Indeed, although it’s true that dysphagia appears in advanced stages of Alzheimer’s, swallowing problems do often tend to appear earlier.

It’s also important to note that these problems can also arise in healthy older adults. However, with regard to neurodegenerative diseases, we know that cortical and biomechanical changes arise.

Neural networks stop working, resulting in swallowing difficulties and impaired executive functions. These are the kinds of processes by which the person decides when to swallow, when to chew, etc.

What to do if a family member has swallowing problems?

We know that people with dementia have trouble swallowing food. However, what can you do if you have a relative with this problem?

As a matter of fact, it’s a highly complex reality in which the fear of choking is harbored. In these situations, it’s necessary to consult with speech therapists and experts in diet associated with Alzheimer’s.

In general, the following guidelines can be extremely helpful:

Finally, in these circumstances, it’s essential to always have the support of the experts. Indeed, the quality of life of your relative is always the main objective. 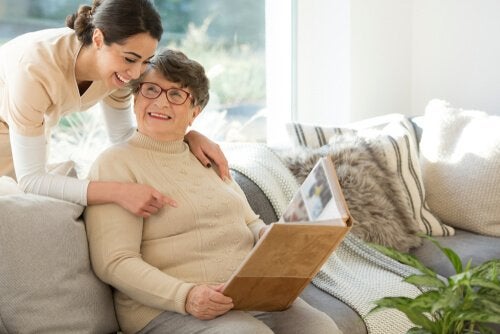 How to Communicate with People with Dementia
Communicating with people with dementia can be complicated. Maybe you understand the challenge first-hand because you have a loved-one with dementia. Read more »

The post Why Do Dementia Sufferers Have Trouble Swallowing Their Food? appeared first on Exploring your mind.