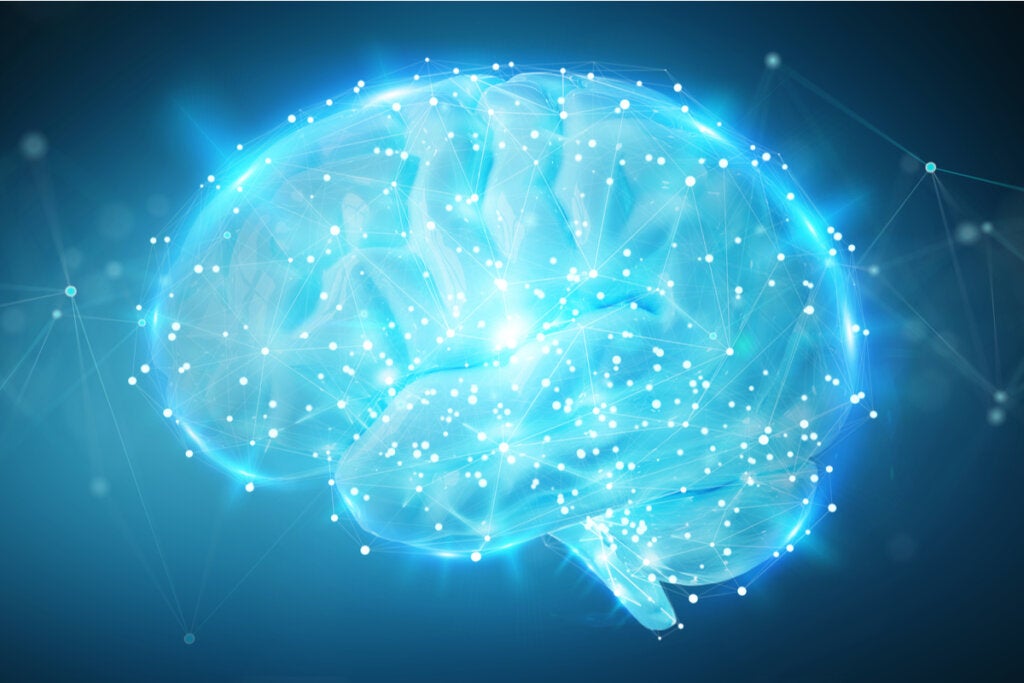 Getting someone to change their mind is a task that varies in difficulty, depending on certain circumstances. As a rule, you critically filter an idea before adopting it as your own. However, once it’s passed through this filter, it isn’t easy for you to question it again.

Neuroscientist Tali Sharot, author of The Influential Mind, has studied this phenomenon in detail. Her attraction to the subject was borne from a simple fact: getting someone to change their mind, even if the new evidence supports it, isn’t easy to achieve.

Sharot was struck by our ability to discard evidence that contradicts our beliefs. In fact, consciously or unconsciously, we’re able to close our minds and refuse to see reality from another perspective. With this in mind, how do you get someone to change their mind? We discuss it here.

” The splitting of the atom has changed everything except for how we think.”

The human brain loves novelty, but it also resists change. Although it likes to investigate and discover, it also understands that mutating the schemas it works with requires an investment of energy. Therefore, it usually lays down a lot of conditions to make these kinds of changes.

When new information appears that’s valid and well-argued, you usually receive it well. However, a problem appears when that new information contradicts the construction of some of your existing schemas. In other words, you’re able to assimilate new knowledge satisfactorily, as long as it doesn’t question your previous knowledge or beliefs.

At first, this might appear to be a “design error”. However, it’s actually more of a preservation mechanism and a means of saving energy. In fact, available data indicates that the brain rejects or filters everything that acts as an invitation to change its way of proceeding.

The brain isn’t good at dealing with uncertainty. Therefore, if a new idea generates it, you tend to protect yourself. It seems that sometimes, you prefer to think that you’re still on solid ground, even though you’re surrounded by water on a swaying platform. In fact, Tali Sharot proved this with some experiments.

Tali Sharot and some of her colleagues conducted a study to establish how a person’s opinions change. They conducted several tests and a simple experiment. This consisted of asking several people to calculate the price of a house and say how confident they were of their opinion.

Then, the volunteers had to place a bet on their opinion, which ranged from 0 to 60 cents. They were then allowed to observe what their teammates had bet and were given the opportunity to change their bet. What happened was, that if another volunteer had guessed a similar figure to them, they raised their bet.

On the other hand, if another participant had a very different figure from them, they tended to disregard it. It didn’t matter if that person had stated that they were extremely sure of their calculation and placed a high bet. If that person contradicted their own opinion, in general terms, they paid no heed to them.

Get someone to change their mind

The above and other studies show that it’s very difficult to get someone to change their mind, even if a person has solid evidence of their error. It’s also been proven that, when a person hears opinions different from their own, they can suffer a kind of desensitization.

Taking this into account, how do you get someone to change their mind? According to Dr. Tali Sharot, the first thing to do is make arguments that share common ground. For example, finding points of agreement to prevent the other’s brain from shutting down and becoming numb.

We not only believe what we think is true but also what we want to believe. Therefore, to get someone to change their mind, it’s important to attend to that desire and not discredit it. Likewise, you have to take into account previous fears and beliefs.

An example of the process of getting someone to change their mind might run along the following lines. Say, for instance, that you believe that there’s a great conspiracy going on. I also think that some of the interests motivating certain measures that affect us are unclear, but I don’t think there’s a conspiracy, as such. We both think that there are powerful groups behind these ideas. Furthermore, we both know that there’s certain information to which we have no access.

I’m as scared as you are about what could happen. However, the difference between your opinion and mine is that I believe there are a lot more people like you or me who haven’t been brought to their knees. In fact, the most committed of them have created serious organizations in order to publicize the excesses or abuses of powerful groups.

I believe in the information that these organizations produce, as they’ve been operating for many years and have shown that they can be trusted as a source. However, why do you believe only in anonymous sources of information? 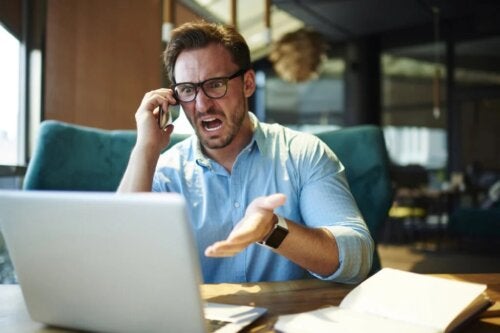 Intransigence, the Problem of a Closed Mind
Intransigence means having a closed mind. These kinds of people never agree with anything you say. Learn some tips here for dealng with them. Read more »

The post How to Get Someone to Change their Mind appeared first on Exploring your mind.