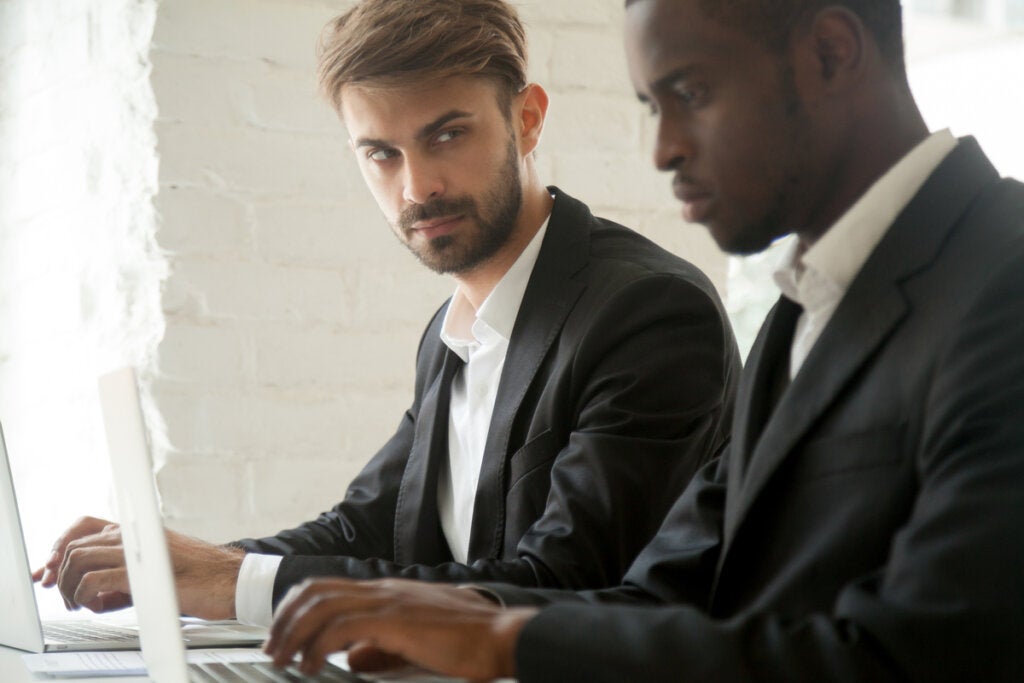 Envy is a universal emotion that we’ve all experienced at some time or another. It isn’t easy to transform envy into learning. However, if you listen to its message and use its energy, it can have an extremely positive value for you. The problem occurs when it starts to take you over and predominates your emotional state.

Envy is mentioned in the first pages of the Bible, the text that founded the Judeo-Christian societies, with the story of the brothers, Cain and Abel. Cain envied Abel and didn’t understand why he was God’s favorite. His envy ended up being the seed of hatred that led him to kill Abel. Hence, he was condemned to eternally roam the Earth.

Something similar happens with this emotion in everyday life. In fact, those who succumb to it and cause damage to others often end up losing their way in life and becoming a wanderer, rather like Cain. This is the trap of envy. It hurts those who feel it. Sufferers have a basic problem: they look at themselves through another. As a matter of fact, we can learn a lot from envy.

” Our envy always lasts longer than the happiness of those we envy.”

The nature of envy

Envy is a complex passion. In fact, it’s directly related to a lack of self-esteem and autonomy. It’s also connected with a profound lack of empathy. Those who envy aren’t evil, but they’re people who’ve failed to make healthy assessments of themselves. They’re unable to transform their envy because they possess strong doubts about their identity.

The envious person can’t understand the difference between “I” and the “other”. In fact, the other is reflected in them as if it were a reflection of themselves. In effect, the  “other” constitutes the other side of the mirror. They feel linked to that other being, in many cases without even being conscious of the fact. If you ask them about the other, they’ll speak badly of them.

The importance of empathy

Envy-inspired behaviors are more likely in contexts that make empathy difficult, such as where there’s competition. In addition, it’s often the source of prejudice. Envious people might say, “he’s not supposed to be so successful; I’ve worked far harder than he has, so I should’ve been promoted by now, not him “. These kinds of thoughts lead them to despise what the other does.

In these cases, they should probably be asking themselves if they really have all the relevant facts in order to claim that the other person doesn’t deserve what they have.

For example, do they know exactly how much the person they’re so envious of had to fight to obtain what they have? Or what barriers they’ve had to overcome? Do they know in detail the obstacles they’ve encountered along the way? Furthermore, are they capable of constructively identifying the values that have produced the differences between the two of them that prove so annoying for them? Do they know what the other person had to give up to get where they are now? On the other hand, do they notice the times when they themselves are actually favored, compared to other people who’ve tried harder?

Intense and uncontrolled envy usually prevents them from asking these types of questions. However, an emotionally controlled envy could actually be motivating for them and allow them to grow. The difference isn’t made by emotion, but by emotional intelligence. 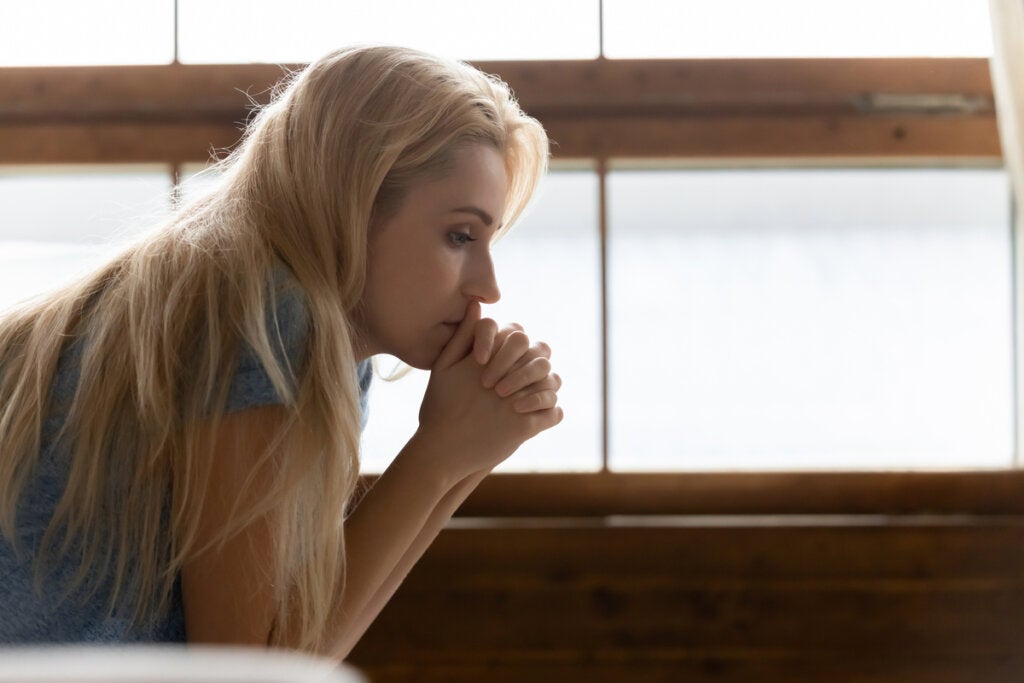 Just as we can learn to manage other emotions, we can also do it with envy. Envy can become an extremely powerful passion, with the ability to block your creative and vital forces. For this reason, when it presents itself, the best thing to do is question it, and to understand that the emotion isn’t a part of you. In fact, treat it as if it were a messenger who’s come to your house to give you a message. Then ask yourself, in an analytical and thoughtful way, what you’re going to do.

A tricky step with envy is acknowledging that you feel it. As a matter of fact, it’s easily confused with other more known emotions, such as joy or anger. If you don’t recognize it, it’ll be much more difficult for you to work with it. That’s because you’ll try ways of coping that won’t really help. For instance, you might confront someone as if they’d attacked you.

Envy brings with it valuable lessons. In fact, when you feel envious, you possess an undeveloped potential. Therefore, you should reflect on this fact. For instance, ask yourself why you haven’t managed to be or do what you envy in another. Furthermore, what’s stopping you from doing so? In addition, you should stop for a moment and think of what you actually have achieved.

Another line of reflection is oriented towards empathy. In this way, if you feel envious, you should try and identify the reasons why the person you envy got something you wanted for yourself. As a matter of fact, in all likelihood, they’ve had to make sacrifices or investments that you’re completely unaware of. 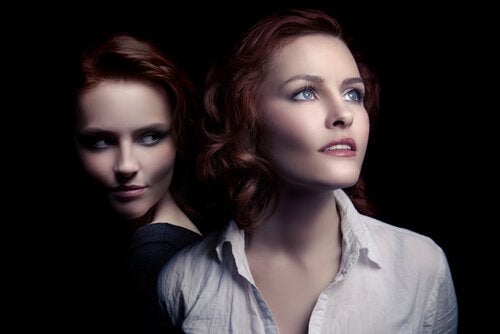 The Effects of Envy in Our Lives
The effects of envy can be emotionally draining, and is linked to self-deception. Doctor in psychology, Marcelo Ceberio, tells us more in this article. Read more »

The post Transform Your Envy into Learning appeared first on Exploring your mind.