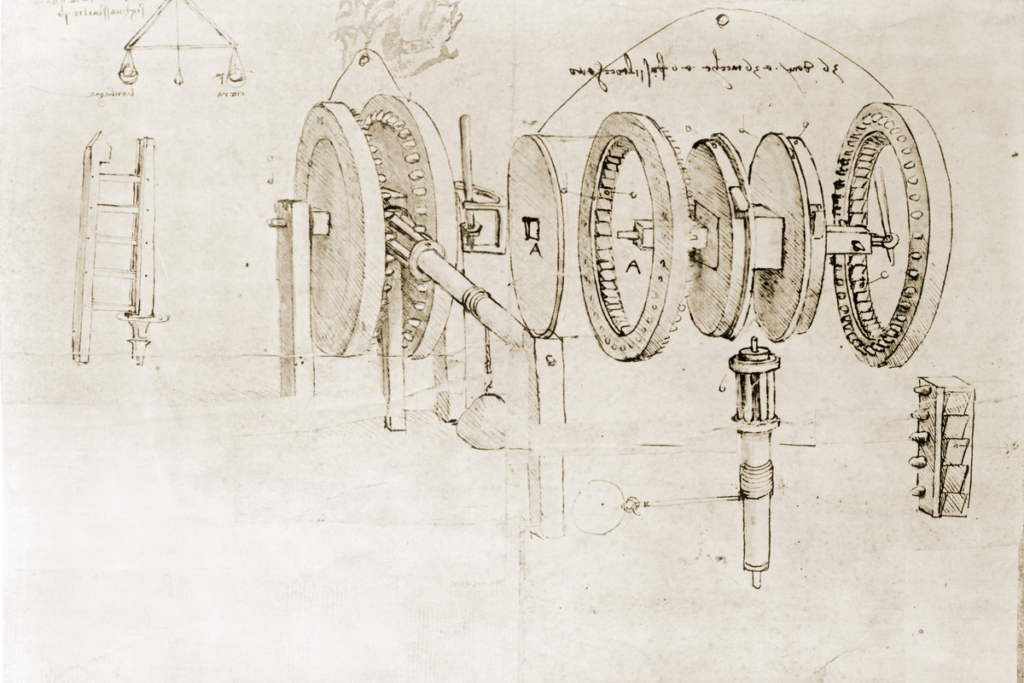 The most consequential characters in history are usually known for their works, discoveries, and inventions. However, they also tend to have other interesting peculiarities. With this in mind, we’re going to talk about seven curious facts concerning the great Leonardo Da Vinci. They’re sure to surprise you.

We think of Leonardo Da Vinci as one of the most important masters of art of all time. In addition, he was both an inventor and a scholar. As a matter of fact, he was an extremely curious character who was passionate about trying to find solutions to many different questions about life. In fact, some of the answers he found served as a benchmark for a number of his artistic creations.

1. He had no formal education

It may well surprise you to learn that Leonardo Da Vinci had no formal education at school. Indeed, he received just basic and elementary training in his own home.

Nevertheless, he had an extremely high IQ. This meant he possessed a real interest in wanting to learn and advance. As an adult, he came to promote theories about astronomy as well as some rather curious prophecies.

When he was a teenager, he worked with Andrea del Verrocchio in his workshop. It was here that he learned artistic techniques and began to be creative. Furthermore, he also entered the fields of mathematics and science. At the same time, he was a thoughtful and self-reliant person in his investigative and learning the processes.

“He who thinks little errs much.”

Leonardo was good at music. In fact, while we tend to recognize his abilities more in other disciplines, he was an extremely competent performer. He loved to play the silver lyre, as well as singing and reciting poems. He would even make his own compositions in the style of the Renaissance polyphony of the time.

Leonardo actually invented a water organ. It had wooden pipes that, together with the water and a keyboard, certainly looked like an organ. However, it had a more peculiar sound compared to what we now know as one.

3. He was a student of human anatomy

Leonardo made numerous anatomical drawings. He investigated the human body, the position of the organs, and their functions, as well as the muscles and joints. As a matter of fact, his drawings proved extremely useful for the doctors of the time.

Some of his most curious drawings are those related to the formation of life in the womb. Indeed, he drew the position of the baby, its shape, sexual attributes, etc. With these precise drawings, he demonstrated a real understanding of the development of human life. In fact, it was a phenomenon that fascinated him.

4. Da Vinci was not his real last name

Throughout history, he’s been known as Leonardo Da Vinci. However, this last name actually refers to “De Vinci”, his hometown. As a general rule, it was only people of the upper classes who possessed proper surnames. The lower classes had names relating to where they were born. Or, sometimes they related to their physical characteristics. For example, Fair, Brown, or Black. Anyway, one more interesting piece of information here is that Leonardo was illegitimate.

5. How works are relatively few

Leonardo occupies a privileged place in the history of art. However, his works are relatively few to have been awarded such a position. Furthermore, there were several sketches that he never finished.

He was closely linked to engineering, working as an architect and military engineer. In fact, he drew plans and schematic diagrams of artifacts that would serve in combat. Leonardo spent a lot of time doing, but also thinking and hatching ideas.

6. The truth about the Vitruvian Man

The Vitruvian Man is the famous drawing found in one of Leonardo’s diaries. It demonstrates the ideal proportions of the human body. The drawing is based on the dimensions made by Vitruvius, the Roman architect. It describes what they should be, from head to toe.

All this led Leonardo himself to rediscover what the mathematical proportions of the human body were. Accordingly, his illustration demonstrated the basic symmetry of the body.

This conception was also seen in ancient Greece. Therefore, the Renaissance was one of the ages in history that recovered conceptual values typical of this time.

One of the most curious facts about Leonardo Da Vinci was his interest in forensic science. We know that he dissected numerous bodies in order to learn about the internal parts, the arrangement of the organs, and the organization of veins, bones, and muscles. From this kind of work, he made drawings and comments that proved to be of incalculable value at the time.

As a matter of fact, despite never having practiced in the field of medicine, he made numerous contributions. These were accompanied by magnificent illustrations that served as a reference for the further expansion of medical knowledge. This Renaissance master was truly also a master of versatility.

We hope you’ve enjoyed reading these curious facts about Leonardo Da Vinci.  However, there are many more. Indeed, without a doubt, Da Vinci has left an indelible mark on our history. 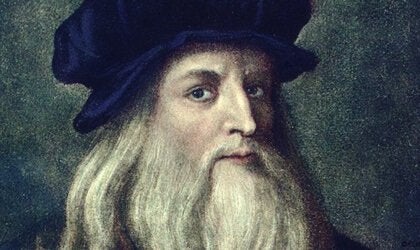 What You Admire About Others Says a Lot About You