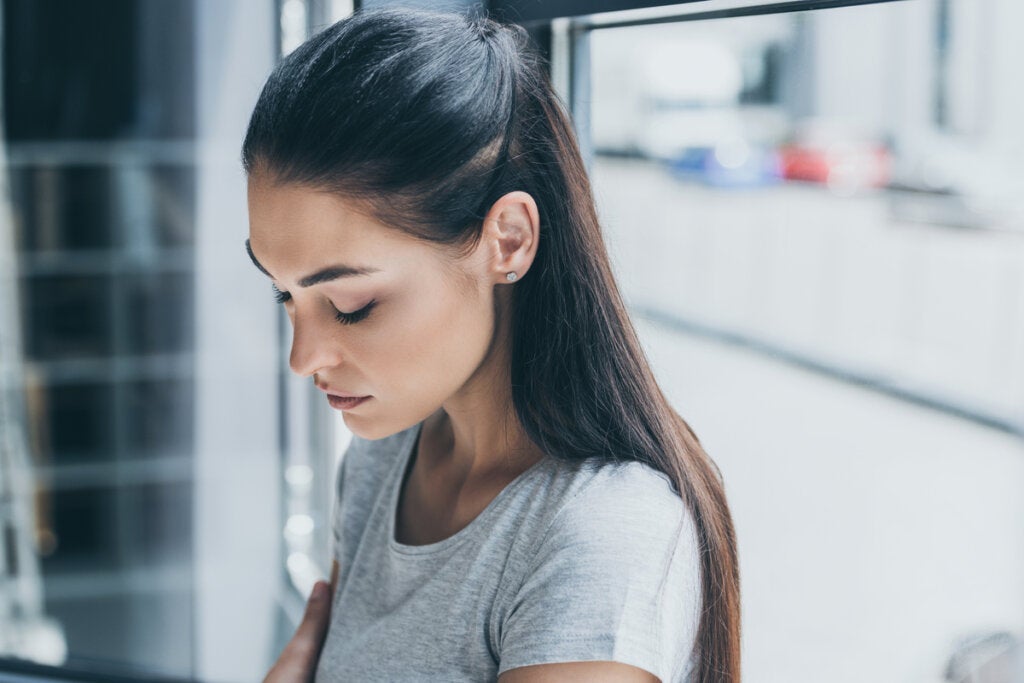 Disappointment and depression often appear to be extremely similar. Indeed, in both states, you experience pain, apathy, fatigue, disappointment, etc. However, they’re actually very different. There’s simple scientific evidence in support of this fact. Nevertheless, many people suffer disappointment, often taking it for granted that they’re experiencing a mood disorder.

Obviously, depression should never be completely ruled out. However, it’s a multifactorial and far more complex phenomenon than disappointment. Feeling disappointed means that there’s a blow to your expectations. Although it’s painful, it tends to refer to specific moments in time. Disappointment is also a way of learning.

If you experience disappointment after disappointment in a certain period of time, you may experience problems. In this instance, your symptoms may be representative of a more specific situation. Science has investigated this particular phenomenon. We’re going to take a look at it.

“Most things disappoint till you look deeper.”

If there’s one universal, frequent, and inevitable emotion, it’s disappointment. Indeed, experiencing it is extremely common. However, it’s the way in which you deal with it that changes everything. If you get stuck in that state, you’ll become frustrated. You’ll also experience constant doubt when it comes to whether or not you should trust someone again.

On the other hand, if you manage to balance your disappointing experiences, and learn from them, you’ll move forward in your life with a better sense of self-control.  As a matter of fact, disappointments are inevitable. They’re just a part of life. Furthermore, although you don’t come into the world knowing how to deal with them, sooner or later you learn how.

On the other hand, depressive disorders are by no means an inevitable part of life. Indeed, depression and disappointment aren’t the same. That’s because they involve different experiences. Therefore, although you may tend to think that disappointment often drifts into depression, it’s something else that happens far more frequently.

As a matter of fact, depressed people and those who haven’t been diagnosed are the ones who tend to experience recurring disappointments. That’s because they see life through a filter of negativity, dejection, and helplessness. Let’s find out more.

What’s the difference between disappointment and depression?

South Dakota State University conducted a study in 2012 in an attempt to understand the psychological experience of disappointment. The study basically defined it as a discouraging feeling in which expectations and aspirations towards something or someone collapse. The person also temporarily loses some of their sense of purpose.

With disappointment, you ask the question why? Why did it happen? You try and find a meaning. However, if you’re depressed, you won’t have asked why for a long time. That’s because your mind only contains dejection, and you feel as if you’ve lost everything.

Can disappointments lead to a mood disorder?

We know that disappointment and depression aren’t the same. However, can the first lead to the second? In certain situations, yes. Research conducted by Yale University (USA) explains further.

Disappointment and depression: the negative mind that alters everything

In 1916, Sigmund Freud wrote an essay entitled “Some Character-Types Met with in Psycho-Analytic Work”. In it, he mentioned something extremely interesting. He stated that there are people who, even though they’re successful, are disappointed. Indeed, there are those who, despite having everything in their favor, feel persistently disappointed. The father of psychoanalysis suggested that these people could possess neurotic profiles.

Today, we know that depression is often a disorder that silently manifests itself. Furthermore, that it completely alters the way you see and process the information that comes to you through your senses. In this state, your mind only sees problems. You view any positive event suspiciously. Reality becomes disappointing. The present is filled with uncertainty and the future with despair.

Finally, while it’s true that disappointment and depression are two different entities, they can sometimes cohabit together. However, when this occurs, there are more variables present than simply disappointment. In reality, any event that violates your expectations forces you to make a cognitive and emotional effort to accept it, give it meaning, and overcome it.

After all, living means knowing how to face and readjust your plans accordingly. That’s what life’s all about. 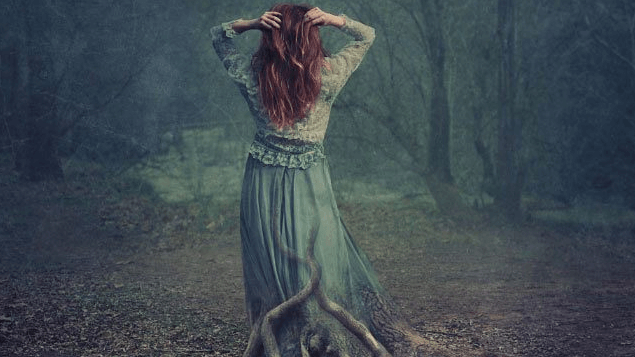 Are You Suffering from a Hidden Depression?
Hidden depression is not often talked about, but there are plenty of signs that should alert us to the onset of this distressing illness Read more »

The post Disappointment and Depression, Similar Yet Different appeared first on Exploring your mind.