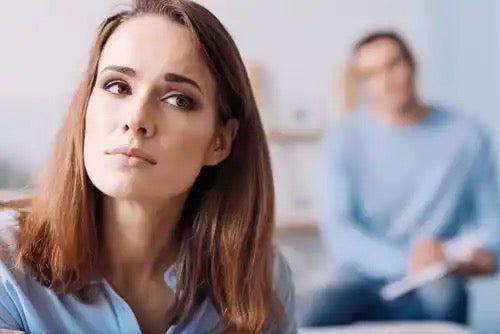 Hastorf and Cantril’s study gives an interesting example of what selective perception is. Furthermore, how this phenomenon manifests itself in everyday situations. Selective perception refers to the distorted way in which you perceive what happens in accordance with your own beliefs. In other words, you often only see what you want to see.

Albert H. Hastorf and Hadley Cantril conducted the study. It was published in the Journal of Abnormal and Social Psychology in 1954. Although they didn’t establish the theory of selective perception, their research did corroborate it.

Selective perception is a cognitive bias. It occurs when you only give credence to events or words that conform to your own desires or beliefs. In fact, you ignore anything that contradicts them. Let’s see how Hastorf and Cantril’s case study supports this phenomenon.

“Experience teaches that in visual perception there is a discrepancy between physical fact and psychic effect.“

The Hastorf and Cantril case study

The study involved a football match that took place in 1951. The game was between two iconic United States clubs, the Dartmouth Indians and the Princeton Tigers. These two teams were great rivals. For this reason, it was an extremely important game for the fans.

These injuries were caused by player violence. Hastorf and Cantril conducted their study in order to ascertain the way the violence was perceived by the fans of both teams. They asked a group of psychology students from Princeton and Dartmouth who’d either seen the game or a recording of it to complete a questionnaire.

Hastorf and Cantril’s study tended to prove that everyone sees what they want to see, in accordance with their desires and interests. In this case, Princeton students paid increased attention to the stimuli that suggested their team had played in a fairer and more honest way. However, they ignored the fact that Princeton had also played a rough game.

Dartmouth students tried to downplay their team’s actions and place more emphasis on Princeton’s excesses. In fact, when some students saw that the evidence didn’t support their accounts, they went so far as to say the video was faked and didn’t correspond to what had really happened.

Selective perception is present in all of our daily lives without us even noticing. It tends to take place when there are two people, groups, sides, or teams in conflict. Each individual finds it difficult to objectively view the ideas and actions of the opposing side. Consequently, this means unfair assessments are often made. However, when there’s increased empathy, the bias reduces. 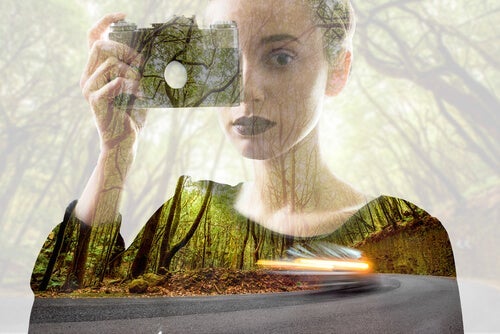 Selective Perception: How it Affects Our View of the World
We often choose to see or understand what we want to. This is known as selective perception. Find out how this can affect your way of seeing life. Read more »

The post Selective Perception, a Study by Hastorf and Cantril appeared first on Exploring your mind.

Who Am I? A Difficult Question to Answer