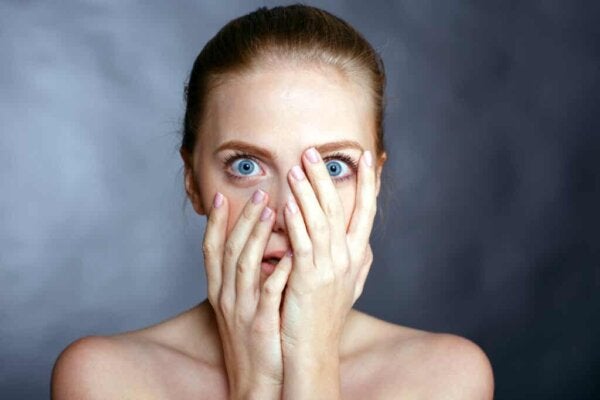 Seligman’s preparedness theory explains how phobias are disproportionate fear reactions to harmless stimuli or stimuli that aren’t entirely harmless and controllable. There are countless theories on how phobias are acquired and maintained, and all of them are partly correct. What’s the explanation for some phobias being more frequent than others, though?

Preparedness theory explains that people are born ready to fear certain kinds of stimuli more than others. Its two central concepts are preparedness and predisposition for the acquisition of phobias. Today’s article will explore them in more detail.

“Do one thing every day that scares you.”

Seligman developed his priming theory in response to the equipotentiality theory, which states that all stimuli have the same facility for conditioning. Against this, he states that humans are phylogenetically prepared to fear certain stimuli more than others.

This means that we’re prepared to condition certain stimuli much more easily than others. This is an evolutionary process, as a result of the need for organisms to adapt to their environment. Thus, people are more likely to fear dangerous rather than harmless stimuli because it threatens human survival.

Preparedness refers to the evolutionary processes of the species. Thus, there are three types of stimuli depending on how conditioned we are for them:

Likewise, predisposition refers to those characteristics of an individual and their ontogenetic development that make them more prone to experience a phobia.

Animal fears (interspecies) originate in the behavioral system of defense against predators and generate avoidance or escape responses triggered by automatic processes. Thus, this response leads to high activation of the sympathetic autonomic nervous system.

A great example of Seligman’s preparedness theory: the Garcia effect

This effect explains why people reject a type of food that made them sick at some point. This conditioned taste aversion occurs in a single trial or a single occurrence (easy acquisition). Thus, it’s enough to maintain the avoidance response. Moreover, people maintain it over time (the resistance to extinction that Seligman spoke of).

Garcia and Koelling found in their research that not all stimuli conditioning happens with the same ease. For example, one can easily associate a stomach ache with a given food or drink. However, you’d hardly associate it with a stimulus of a different nature, such as a light or a sound.

In addition to naming this discovery, Seligman personally experienced the Garcia effect. His experience showed that this association between food and stomach discomfort is so strong and resistant to extinction that not even reason can overcome this and other phobias (phobias are irrational). 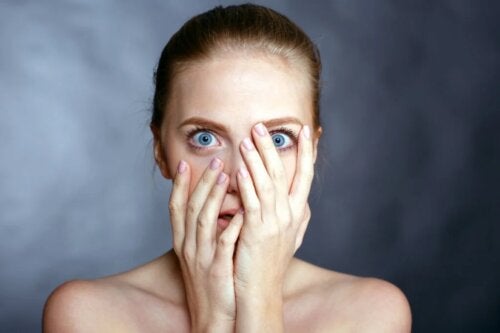 Learned Fears, the Fears You Acquire from Others
You aren’t born with learned fears. You learn them from others around you and they’re extremely hard to get rid of. Learn about them here. Read more »

What Lies Behind the Mask of Cynicism?