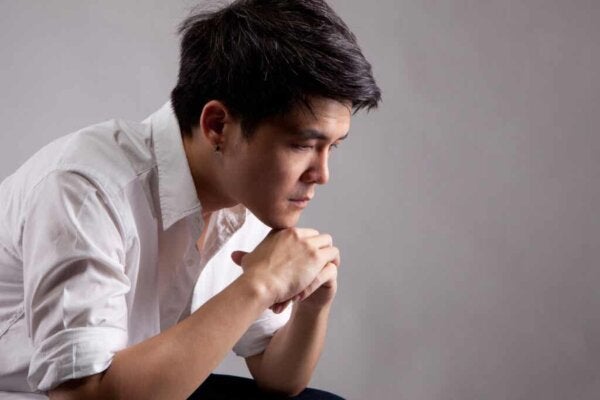 The Japanese government recently created the Ministry of Loneliness in an attempt to address mental health issues in this country. Tetsushi Sakamoto was appointed its minister.

The Ministry of Loneliness intends to solve the serious isolation problems of Japanese society. The initiative arose after Japan experienced an increase in suicide rates for the first time in 11 years.

The country welcomed the creation of the Ministry of Loneliness to change the situation of many people who live in isolation. This is a phenomenon that became even more widespread during the pandemic, as people had to practice social distancing. This ministry is a response to the worrying suicide and social withdrawal figures.

Many health professionals praised the move, as the elderly, working women, part-time workers, and those who are unemployed’s mental health is deteriorating.

“The first task is to identify those who are lonely or isolated, as well as those at risk of being cut off from society.”

The Ministry of Loneliness is a response to rising suicide rates

The pandemic intensified the phenomenon that Japanese society had already been experiencing for years. It’s basically a consequence of the lack of bonding between people of this culture.

As a result of the pandemic, thousands of people can’t go back to their usual working environment. Thus, their social contact is now reduced even further.

Students are afraid and distressed. Also, many have lost part-time jobs and are unable to pay for their studies in a highly competitive society. Most of those experiencing financial problems are women and others who work in the entertainment and hospitality industries. This is because they tend to work in the service sector and have lower-paying jobs.

Women have been particularly hit by the current situation

The increasing suicide rates among women are particularly worrisome. Many of them lost their social environments and often have a heavier workload at home. Also, some of them have to care for aging relatives.

Single mothers are a particularly vulnerable sector of the population, as grandparents were no longer able to care for their grandchildren.

The Ministry of Loneliness for long-standing problems

Japan reported 31,600 suicides in 2010, a figure that had dropped to 20,169 in 2019. However, the figure rebounded for the first time in 11 years in 2020. There were 20,919 suicide deaths according to data from the Ministry of Health. This is an increase of 3.7 percent. The alarming increase in suicides, especially among women, was attributed to the current situation.

The prevalence of mental health problems was already high before the pandemic, but job losses, social distancing protocols, and other restrictions that are incompatible with social interaction made it even more difficult to challenge feelings of hopelessness during these difficult times.

The United Kingdom became the first country to appoint a Minister of Loneliness in 2018. They did this after a 2017 report found that more than nine million people said they often or always felt lonely. There have been three ‘Ministers for Loneliness’ in three years.

Why does Japan have so many mental problems?

Japan is a collectivist society. Thus, the importance of position and how people service their country blends with high individual competitiveness. Training, prospering, and striving for an advanced society is a common ideal for the Japanese.

This is why they value the respect of shifts, the persecution of corruption, the cleanliness of public spaces, the extreme care of plants and gardens, and so on. This ideal would be positive if work didn’t occupy such a central place in people’s lives.

The consequences of pressure

Responsibility and pressure have left a dent in the mental health of many young people. This is because they now delay starting a family or ending relationships. They prefer to have a professional career and nothing to “distract” them.

In addition, some young people, exhausted and overwhelmed by social pressure, have withdrawn from the rat race. They’ve also withdrawn from their own lives by doing so. This is because failing in their central driving force leads them to also shut down all other areas of their lives. For example, many choose to live at home with their parents and seclude themselves in a room they don’t leave.

Last but not least, the intense work schedules leave little room for social interaction. The Japanese have basically no other options left.

Furthermore, telecommuting and the lack of social gatherings during Japan’s struggle with the current situation have made people feel increasingly stressed and lonely.

Sakamoto intends to bring together a number of specialists to draw up a list of priorities. He hopes to promote activities that prevent loneliness and social isolation and protect the bonds between people. Measures also include regional revitalization, as well as addressing Japan’s falling birth rate.

The newly created Ministry of Loneliness, the Ministry of Health on suicide prevention, and the Ministry of Agriculture on food banks work together. The idea is to work in a comprehensive way and take a series of critical measures.

Will the Ministry of Loneliness be able to reach its goals? Although nobody knows what the results will be, the fight against depression goes hand in hand with the fight against poverty, isolation, the stigma of mental illness, and the delegitimization of the value of a person associated with their work.

Only a group response can solve a collective problem that manifests differently in every individual. 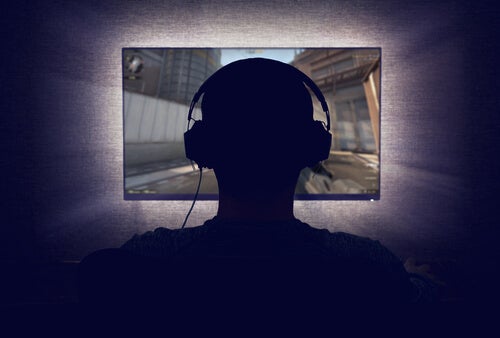 Hikikomori, Japanese Youth Isolated in their Rooms
Solitude has always been a traditional value in Japan. But in the current Japanese society, this constructive solitude has become pathological isolation. Read more »

The post Japan’s Ministry of Loneliness appeared first on Exploring your mind.