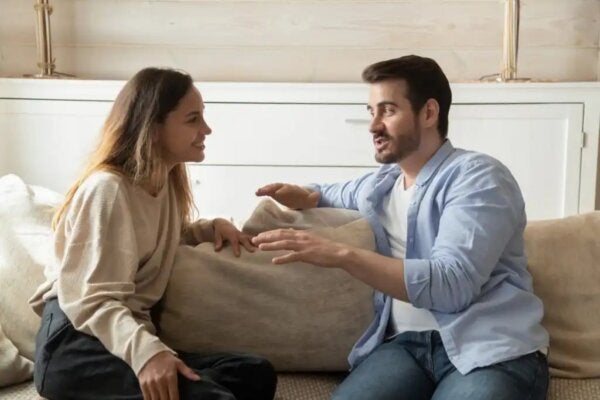 There are many original and entertaining games for two people to enjoy playing together. It doesn’t matter whether you choose to play with your partner, best friend, or roommate, you’ll still enjoy yourself.

However, these games aren’t played on mobile phones, computers, or any kind of screens. In fact, they give you a chance to get away from new technologies for a while and be entertained in a more traditional way. Because there’s nothing more enjoyable than a pool table, a cue, and a few balls. Or perhaps a chessboard or a deck of cards.

Furthermore, using your imagination and inventing your own entertainment will take you back to your childhood where you used to be able to have fun with almost anything. Where a cardboard box was a castle and a swing was a rocket to the stars.

Even though you’ve probably lost that kind of innocence and powerful inventiveness, you never really lose the delight in enjoying games. Here’s a list of nine to try.

Albert Einstein said that play is the highest form of research. Nothing could be truer, yet also more overlooked. Because in your daily life, you don’t tend to leave enough time for play or to allow yourself the moments of pure delight you can get by challenging other people and discovering new things.

After all, you might even have a chess master or Scrabble expert inside you. For this reason, you shouldn’t hesitate to share fun moments with others. Playing opens your mind and enhances your ingenuity and imagination. Give the following entertaining games a try!

Jenga to put your visuospatial skills to the test

Jenga is a classic game of skill. You take turns removing wooden blocks from a tower of 54 blocks in total. You place each block you’ve removed at the top of the tower, so the construction gradually becomes more unstable. Guaranteed excitement!

Boggle consists of a cube containing 16 dice with letters on each of their faces. The game begins when you roll the dice and mix them up. Then, with the letters in front of you, you have to make as many words as you can in three minutes.

This game guarantees a lot of laughter. Here’s what you have to do:

Two truths and a lie

Another classic game. Each player tells two truths and one lie about themselves. The other players must decide which is the lie.

Guess the TV show, one of the nine entertaining games

In this game, the first player thinks of a TV series. They write down three clues to a TV series. For example, one clue to the show Breaking Bad might be “a caravan in the desert”. The other person has to guess the show. If they don’t get it right after three clues, they lose.

This is another classic entertaining game. You put a post-it note on the forehead of another player with the name of a famous character written on it. They must then guess who they are. They can ask questions like: Am I male or female? Am I an actor? Am I alive or dead?

There are thousands of ways you can amuse yourself with a pack of cards. However, for two people, memory games are often the most suitable.

Everyone’s probably played this game at one time or another. You say a word at random from a chosen category and the next player has to say a word that starts with its last letter. For example, if the category is food, you might start with bread. The next player says doughnut. The next one says toast, and so on.

Last on the list is a game that ensures many laughs. One player decides on movements they’re going to make and the other must act as their mirror, imitating every movement and gesture.

With this list of games, there’s no excuse to ever be bored. Give them a try and have a bit of fun with whomever you choose to play them with! 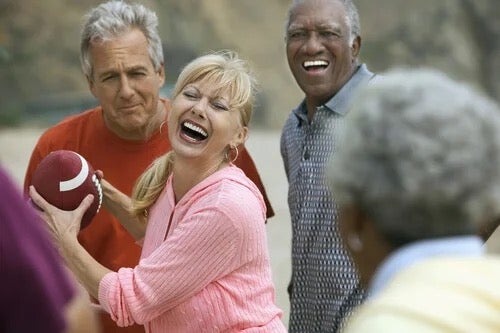