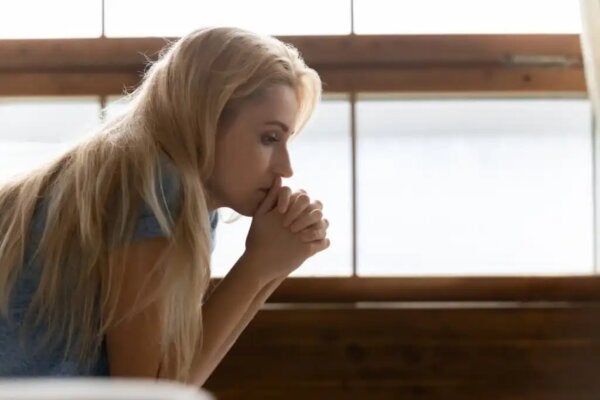 People generally put off difficult changes. Just thinking about them can make you feel lethargic. You consider them an extremely steep slope to climb. In fact, although you know there’s a reward at the top, just imagining what you must do to get it makes you feel exhausted. In other words, you want to get to your destination but don’t want to take the journey.

However, you may just need to use an effective method. The way you achieve something is as important as the end result. In other words, the strategy is as important as your desire. Social scientist B.J. Fogg wrote the book Tiny Habits: The Small Changes that Change Everything on this very subject. He concluded that change is easier to achieve when it’s broken down into simple actions.

B.J. Fogg is a prestigious researcher who originally worked in the design field. There, he discovered that the development of new products sometimes didn’t advance. This was because managers concentrated more on the complex than the simple.

Fogg then took up a position at Stanford University. He continued his research there and uncovered more information along the same lines. This became the starting point for the theory that led him to write his book on how to make difficult changes simple. Today, he considers that simplicity is a very powerful force.

Simple things don’t demand too much energy or motivation. Nor do they require any special talent or learning. In fact, one of the secrets to achieving big changes is to divide them into a chain of simpler ones.

In other words, going up the steep slope bit by bit means you can appreciate the breaks in between and rest. These breaks act as small rewards that reinforce your motivation.

The power of simplicity

One of the reasons why change is so difficult is due to your habitual behavior. Bad habits stick to you like glue and getting rid of them becomes a real ordeal. Similarly, acquiring healthy habits also takes time. Unless you start with a great deal of enthusiasm, you’ll end up quitting without really knowing why.

Fogg gave an example. Say, for instance, that removing the weeds from your garden will take at least five hours. For this reason, you never find time to do it. However, if you were to invest five minutes every day in carrying out the task, you’d be far more likely to complete it.

Fogg designed his method to make difficult changes simpler. He advises starting with an established routine to then slowly incorporate the new habits.

For example, if you want to drink more water to improve your digestion, you don’t need a special regime to do so. All you need to do is to incorporate it into your daily routine. For instance, by drinking a glass of water while making your breakfast.

Changing a simple behavior isn’t usually problematic. But making more difficult changes can be problematic. For example, quitting smoking or losing weight. In these cases, Fogg advises to first identify the real problem that needs solving.

Take smoking, for example. Maybe the smoker hasn’t actually thought in terms of giving up tobacco completely but wants to be able to breathe better and be healthier. They could cultivate small habits to achieve this. Perhaps they could do breathing exercises for a few minutes or not smoke that first cigarette of the day until a pre-arranged time. Then, once they’ve established those small habits, they can move to the next.

Naturally, this kind of process means that it takes the person longer to achieve change. However, the process shouldn’t be rushed anyway. By eliminating each small habit slowly and gradually, you also eliminate the risk of procrastinating and quitting the entire process. The only thing you need to take into account is your goal setting. In fact, you should make sure that your goals are always small enough for you to achieve. This reduces the risk of you giving up on them.

Fogg also points out that technology can be extremely useful in this regard. Apps or programs that set reminders, motivate, or help maintain records can give you a boost and help you keep going. This method of adopting small habits to move towards the greater changes that have been on the back burner for too long is worth trying out. 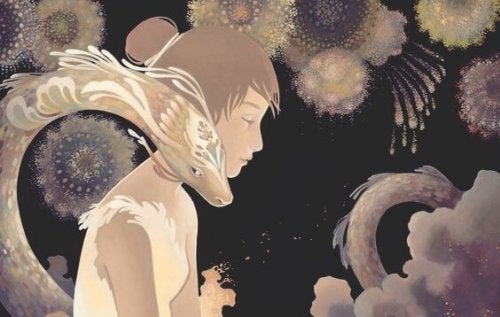 The Small Wins Theory to Boost Your Self-Esteem
The small wins theory says that life is better if you learn to simplify. The hardest problems are easier to tackle if you break them into bite-sized pieces. Read more »

The post How to Make Difficult Changes Simple appeared first on Exploring your mind.

Learning to Differentiate Apathy from Boredom

The Importance of Third-Age Friendships