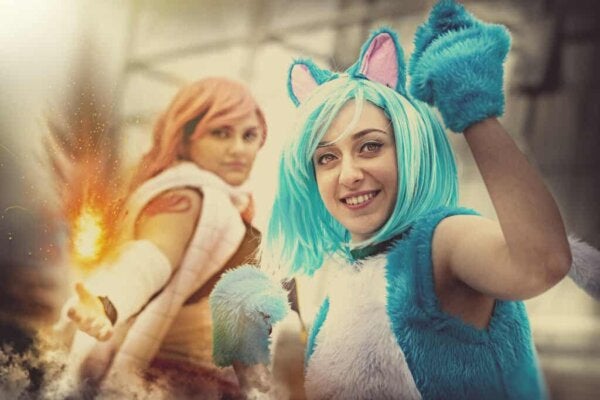 The cosplay concept has been spreading for the last two decades. The roots of this form of expression are Japanese manga and anime.

Manga refers to graphic comics for all audiences and their plots are realistic. In turn, anime is basically the same but animated. The word “cosplay” is the fusion of two English words: “costume” and “play”.

This concept arose in the 80s through the diehard followers of manga and anime (“otaku”). It consists of creating a costume, wearing it, and assuming the identity of a fantasy character. Those who do so create communities called fandom.

“If I hadn’t been a woman, I’d be a drag queen for sure. I like all that flair and I’d be dressing up in them high heels and putting on the big hair. I’d be like Ru Paul.”

Although you might be under the impression that cosplay is a teenage practice, it actually stirs the interest of people of all ages. Many have labeled it as a waste of time or a trivial activity without even knowing it. However, this isn’t the case.

Many specialists agree that it mentally stimulates those who practice it. Another thing to keep in mind is that, as with any activity, some become more obsessed with it than others and take it as far as they can.

Thus, the problem isn’t in cosplay as such, but the fact that it can become a way to express problematic realities that existed before a person started to practice it. Even if this is the case, however, cosplay has a similar effect to theater and art. In general, it can be a channel to share and reduce the tension produced by the daily stress of real life.

A vehicle for identity

Although it seems paradoxical, there are times in which adopting someone else’s identity is an excellent way to reach one’s own. There are specific ages, such as adolescence, in which the construction of identity is a central process. It actually permeates everything at that age.

A similar process of identification takes place through cosplay: a person assumes the identity of a fictional character to a certain extent. It’s like an alter ego.

This process of resembling someone else leads to encounters and contrasts. Encounters allow a person to explore parts of themselves they inhibit otherwise. Thus, “Ana” may be pusillanimous in real life, but becomes determined when she puts herself in the place of a superhero.

Likewise, contrasts emerge. A certain fictional character may perform certain actions or wield certain thoughts, but the person adopting their character doesn’t. Thus, and in a playful context, cosplay allows people to play with their identities and explore, confront, and get to know them.

Many label cosplay as a “self-therapeutic” practice for those who are too shy or lack social skills. These people have a hard time being themselves in interpersonal relationships.

In fact, they’re usually critical of themselves and pay too much attention to what they say and do. They tend to prioritize the severity of their internal dialogue and this keeps them from being spontaneous. It becomes a barrier to socializing and the immediate consequence is difficulty making friends. In addition, it keeps them from allowing the relationships they already have to become stronger.

A person can break this barrier through cosplay. Although it isn’t a complete solution, it does contribute to the purpose of taking them out of themselves. This is because they can be someone else when they adopt a character, and, therefore, feel free to act differently. As you can imagine, they feel protected from critical judgment by others or even themselves.

Cosplay is all about creativity and fun

This activity allows a person to get out of their routine and it’s helpful for unleashing their imagination and creativity. This is because they aren’t only wearing a costume but an identity and also a world that goes along with it. It’s a good way to break away from the usual.

In addition, cosplayers are introduced to a playful world with new rules for “reality”. The game is a healthy practice and it also stimulates creativity. Usually, they study the characters before interpreting them, so developing them along with the costumes requires time and work.

Those who practice cosplay use their imagination and fantasy as ways to interact with others in a different kind of context.

Thanks to these interactions, these people can express or manifest problems differently and also seek alternative solutions they probably hadn’t taken into account. 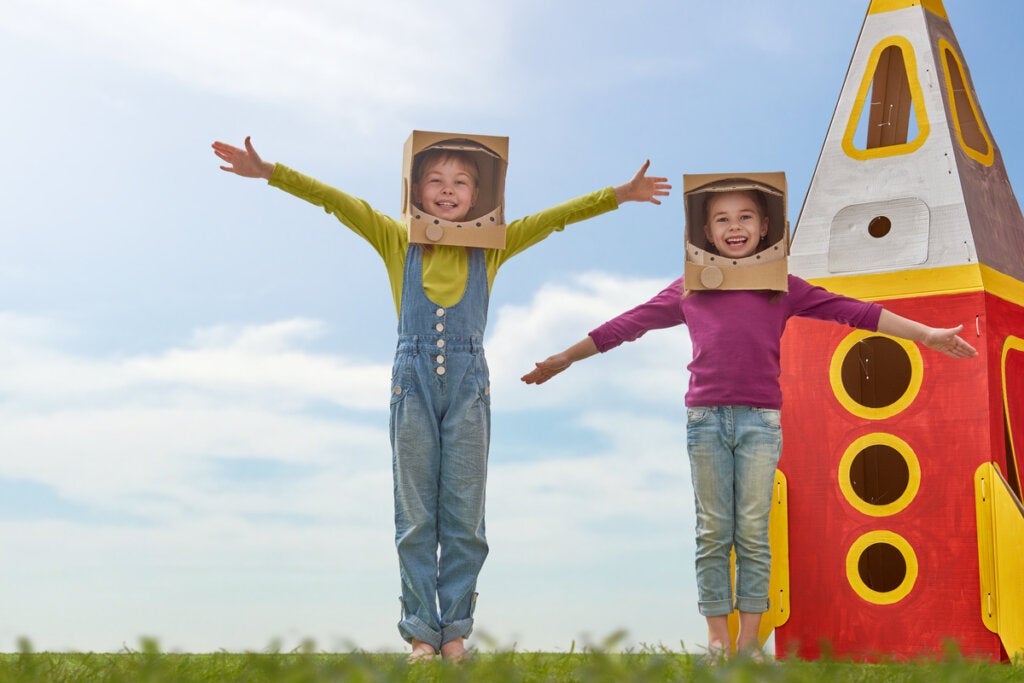 The Psychological Benefits of Dressing Up
Children usually love dressing up. It’s a great thing for them to do if we consider its psychological benefits. Find out more here. Read more »

The post Cosplay from a Psychological Perspective appeared first on Exploring your mind.

Listen to What Your Grandmother Says