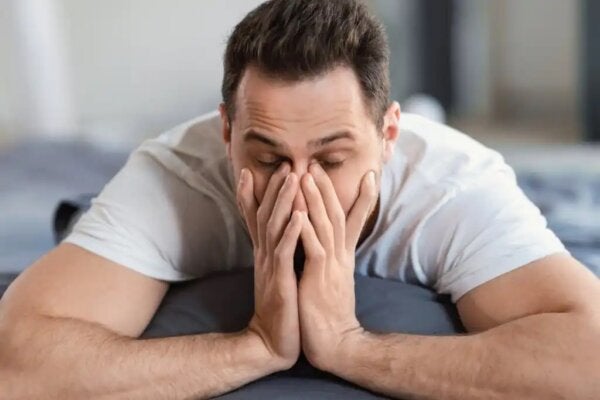 There are many studies and experiments on frustration. Scientists define this emotion as the reduction or suppression of stimuli that individuals consider rewarding. Generally, frustrating situations all involve a seemingly unsolvable problem or an insurmountable obstacle.

There are several ways to generate frustration in humans. For instance, you can reduce or eliminate a rewarding stimulus. You can also place the individual in a difficult and seemingly unsolvable situation.

This concept of frustration forms the foundation researchers have conducted their various experiments on.

“Frustration is an important directional arrow. It shows you where to go to move forward. And what to move away from.”

An experiment about frustration and money

Abler, Walter, and Erk conducted an experiment on frustration in 2005 with 12 participants. These individuals all underwent brain monitoring with magnetic resonance imaging (MRI).

The researchers presented each participant with one of three symbols. Each symbol indicated a different amount of money they could win. They had a device with a button to press in front of them. The researchers then showed them the symbols one at a time. The participants had to react correctly to each symbol (as dictated by the researchers) within one second, either with a left (index finger, right hand) or right (middle finger, right hand) button press. When the participants reacted correctly, they had a 60 percent chance of winning the relevant amount of money. However, in 40 percent of cases, even though they pressed the right buttons, they received no reward.

The researchers wanted to detect which brain areas activated when an individual felt frustrated.

They concluded that, under these conditions, the insula and the right ventral prefrontal cortex activated. Interestingly, these areas also play a role in physical pain. In other words, the centers that regulate pain are the same ones that activate when we feel frustrated.

Eisenberger et al. conducted an experiment in 2003, as they were interested in the processes underlying pain and social distress.

The researchers continuously included some participants. However, they excluded others. At the end of the game, the researchers again administered pain stimuli to each participant and rated their level of unpleasantness.

As with the experiment we mentioned above, this study tends to support the idea that the centers that regulate pain are the same as those that activate social distress and frustration.

Researchers have conducted other experiments which yielded similar results. Some researchers have even conducted experiments on four-hour-old babies. Nevertheless, they always reach the same conclusions. The deprivation of a rewarding stimulus generates frustration. For this reason, scientists consider frustration to be an innate behavior.

This suggests that frustration is a learned response. People naturally react to bothersome and irritating situations with aversion and stress. Therefore, to tolerate them, you have to understand that enduring the frustration may ultimately result in a more favorable result. 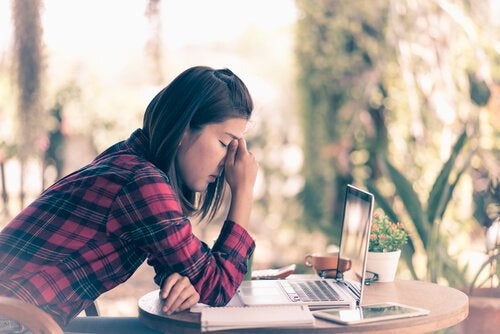 Managing Frustration Positively: 5 Essential Tips
Frustration is one of the worst feelings that we have to deal with since childhood. Managing frustration is difficult. Find out more in our article! Read more »

The post Some Experiments Regarding Frustration appeared first on Exploring your mind.