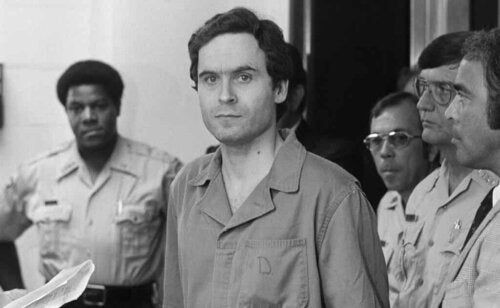 Hybristophilia is a sexual attraction to dangerous people. Haven’t you ever heard about how some serial killers and other criminals receive fan letters with sexual or romantic connotations? In some cases, these people end up establishing relationships and even marrying these criminals. Continue reading to find out more about this tendency.

From a logical perspective, choosing such individuals as potential partners or feeling the desire to relate to them on an intimate level isn’t easy to understand. After all, respect, trust, mutual care, and other indispensable aspects of a loving bond don’t seem to be available with such people. What’s the reason for this attraction? Let’s try to answer this question.

“There she sits contemplating me with her mad eyes like a deranged seagull studying a clam. I can feel her spreading hot sauce on me already.”

It’s the sexual attraction to dangerous people who harm others. John Money, a New Zealand psychologist coined the term in the 1950s. He also said that this tendency particularly manifests in heterosexual women. Still, it’s occurrence in other types of relationships and sexual orientations is possible.

Hybristophilia isn’t an official mental disorder in any of the current diagnostic manuals. However, one can consider it a type of paraphilia, as some people get a kick out of having sex with a dangerous criminal.

It’s also possible to find milder manifestations of this tendency. For example, some people experience romantic or sexual attraction to those who lie, beat, and cheat. In short, towards those proven potentially dangerous.

Why does hybristophilia occur?

It can be difficult to understand why someone would want to associate with anyone who could harm them. However, there are several possible explanations for hybristophilia:

Is there a treatment?

Hybristophilia isn’t a mental disorder in itself, but a paraphilia. In other words, a deviation of conventional sexual attraction. Thus, treatment might be necessary if this inclination has negative repercussions (for example, choosing dangerous people as partners). Also, if a person can only be sexually aroused within these parameters.

In any case, there’s no single, well-established treatment for hybristophilia, even though some techniques might be effective.

Furthermore, cognitive techniques can help identify and modify thoughts related to the origin. For example, some people believe they’ll succeed in changing and transforming a criminal and even experience affection and sympathy that lead to a need for protection. There are also those who feel safer with a strong powerful person. Detecting these beliefs and working on them can be helpful. 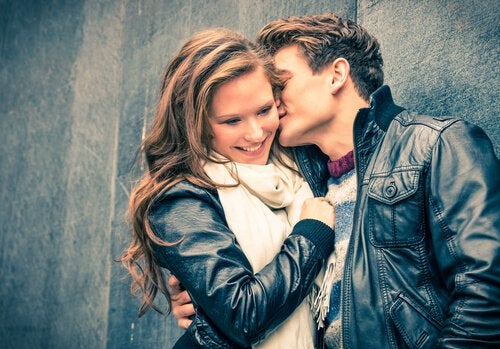 The post Hybristophilia, the Attraction for Criminals appeared first on Exploring your mind. 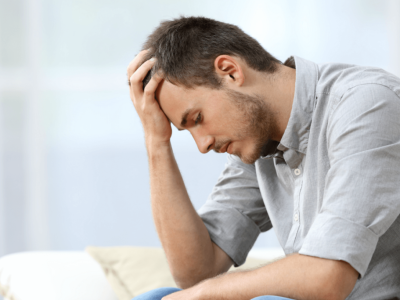 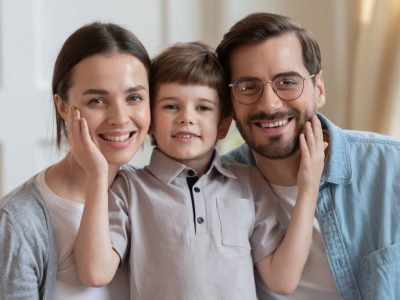 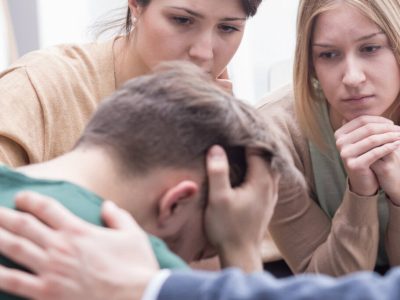 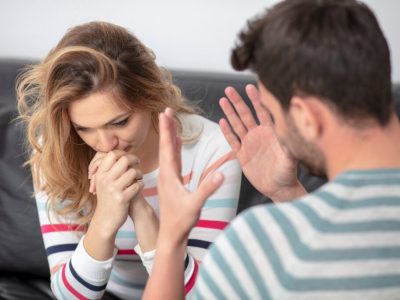 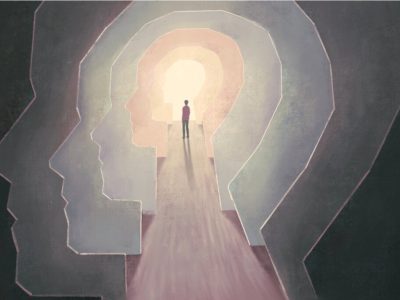