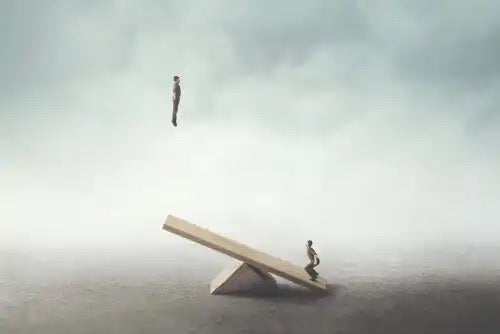 Are the three jokes in this article funny? Today, we’d probably say no. At least, certainly not when we view them from today’s perspective.

For this reason, it’s clear that our sense of humor has evolved from that of the humans of 3000 years ago. Humor also seems to depend on the society in question. For example, Sumerians didn’t have the same sense of humor as the Greeks, Egyptians, or Romans.

When you read these three first jokes and compare them with those of today, you’ll realize that it’s actually society that dictates a sense of humor. This fact hasn’t changed over the course of time.

A group of academics at the University of Wolverhampton (United Kingdom) conducted a study on the oldest jokes in history.

Dr. Paul Macdonald is a humor expert in the Faculty of Humanities and Social Sciences. He confirmed the fact that our sense of humor has evolved over the years. In addition, he stated that ancient jokes tended to be in the format of a question and answer. They also occasionally used proverbs and ingenious riddles.

However, even though jokes have evolved over the years, they seem to have one thing in common. This is the fact that they all address topics that society considers to be taboo. Indeed, according to Dr. Macdonald, the jokes of yesteryear had a certain “rebellious content” with humor that wasn’t socially approved. They used formulas like puns. Furthermore, toilet humor was also present in many jokes.

The first three jokes in history

The best way to explain what the first jokes were like is to take a look at them. To do this, we’ll list the top three jokes from the study we mentioned earlier. Then, you can decide if you find them funny or not from your own personal perspective.

“Something which has never occurred since time immemorial; a young woman didn’t fart in her husband’s lap.”

This is the oldest known joke. It’s dated between 1600 and 1900 BC. It comes from Sumerian culture. The joke contains elements of chauvinism and toilet humor.

“How do you entertain a bored pharaoh? You sail a boatload of young women dressed only in fishing nets down the Nile and urge the pharaoh to go catch a fish.”

They found this joke in the Westcar Papyrus. This is an Egyptian document. It’s been kept since 1866 in the Egyptian Museum in Berlin. It dates from the year 1600 BC. This joke suggests that human passion, particularly that of men towards women, has been a constant source of humor throughout the ages, right up to the present day.

Jokes with humor and morals

This dates back from 1200 BC in Mesopotamia. In fact, it’s actually more of a cautionary tale than a joke. It demonstrates that humor and satire often centered on stories and proverbs rather than jokes.

If any of these three jokes have amused you, you might feel that our sense of humor hasn’t really evolved over the course of time. Perhaps you feel that just the way we tell jokes has changed. For example, nowadays, we enjoy popular memes. 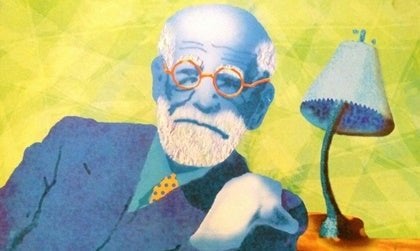 The post The First Three Jokes in History appeared first on Exploring your mind.