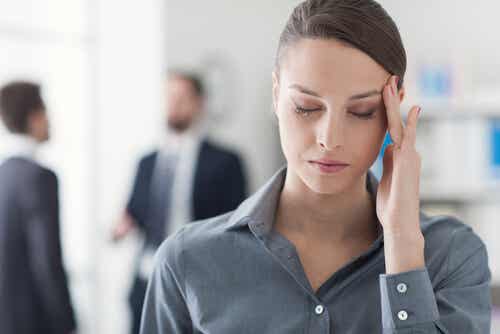 The major holdbacks of productivity are all those factors that lead you to spend too much time on a given task. They’re also related to the circumstances that induce you to invest more resources and efforts in order to achieve a goal.

Being productive is beneficial for both workers and the companies they work for. This is important for workers, as it frees some of their time. For companies, it means achieving goals efficiently.

However, people don’t always manage to be productive, and many don’t even understand why. There’s obviously a major holdback of productivity and, even though it goes unnoticed, it greatly impacts your schedule. So what are these holdbacks? How do they affect you? Continue reading to find out.

“It couldn’t last. Everyone was just killing time. But if all they did was kill time, time would end up killing them.”

Lack of motivation is one of the greatest enemies of productivity. You can’t commit to it either when you’re not interested in what you do and it doesn’t add anything to your life. In other words, you don’t give your best because you have no motivation to be efficient.

This often happens because the company doesn’t offer enough incentives. At other times, it’s due to personal difficulties that just erode your motivation. In both cases, it’s an issue you should examine and try to relax.

There must be physical and mental order for it to happen though. Physical order is just about the organization of material elements, whereas mental order is about planning tasks and activities. There are times in which 15 minutes of planning saves you two hours you could lose due to poor organization.

Ideally, there should be open, clear, and respectful communication. A person who doesn’t feel comfortable exposing their ideas or initiatives will surely be demotivated. Likewise, the general atmosphere will become tense and also demotivating when they’re not part of the discussion.

Frank respectful communication helps people feel more involved and committed to their work. It also facilitates relationships among those who comprise the organization. In addition, it provides a greater sense of belonging, which leads to a greater commitment.

4. A poor working environment is one of the major holdbacks of productivity

The work climate includes the entire physical environment, as well as the relationships between the members of the organization and power hierarchies. Motivation is contagious when it’s positive, and so are constructive attitudes and positive interactions.

This is because a bad work climate leads to disinterest, mental laziness, and lack of commitment. Thus, everyone must do their part and the facilities must be in good condition for a good atmosphere to exist.

Excessive work is one of the greatest holdbacks of productivity. Some people that, the more hours they dedicate to a task, the better results they’ll get. However, reality indicates that the exact opposite is true.

Long working hours lead to fatigue and this, in turn, notoriously decreases productivity. Both body and mind need breaks and rest to recover to their full capacity. Otherwise, people become sluggish, clumsy and are more likely to make mistakes.

6. A bad relationship with the boss is one of the major holdbacks of productivity

A bad boss is a nightmare that most people have experienced at one time or another. What’s a bad boss? Well, it’s one who behaves like a tyrant, issues contradictory orders, and is constantly on the lookout for “mistakes“. However, there are some in which the opposite happens: they’re usually absent and seldom have answers.

The main difference between a true leader and a bad boss is the former inspires, while the latter instills fear. Obviously, the one who inspires motivates and engages. In turn, the one who barks nonsensical orders only imposes, which leads to passive obedience. This definitely doesn’t contribute to productivity.

These have become one of the great enemies of productivity because they interrupt and take away valuable time. The worst thing is that most of these interruptions and time wasters don’t bring any benefits in the end.

People are used to being aware of any notification, no matter how irrelevant it may be, and take a break from work to attend to it. Science estimates it can take us up to 23 minutes to get back to what they were doing.

As you can see, it’s important to reflect on the above factors, as they might be affecting your productivity. They’re actually really easy to modify and make you much more productive and efficient. Thus, take them into account and change them if you have to. 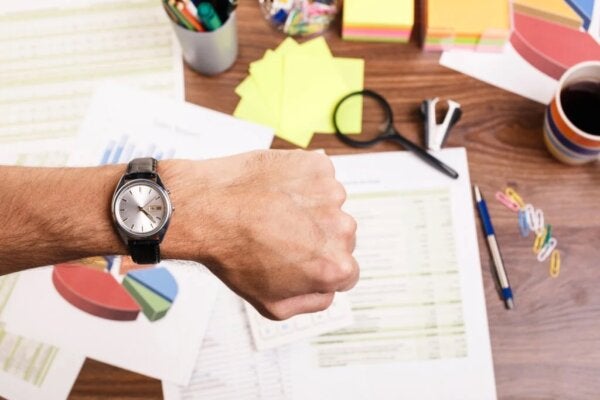 The post Seven Major Holdbacks of Productivity appeared first on Exploring your mind.

Your Partner Can’t Fulfill All Your Emotional Needs