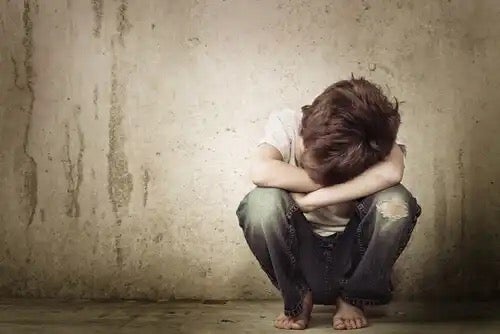 The missing child experiment demonstrated the perception problems we all have, as well as our refusal to admit them. As a matter of fact, this experiment has been repeated hundreds of times, in different places, with similar results.

Researchers have also conducted similar experiments to expand on the original findings and better understand the mechanisms of human perception.

The lost child experiment demonstrates two failings of human intelligence. Firstly, attentional bias. This means that humans only perceive what they consider to be relevant, whether it is or not. The second is the bias blind spot. This refers to the tendency for us to believe we’re less biased than we actually are.

“Experience teaches that, in visual perception, there’s a discrepancy between physical fact and psychic effect.”

The missing child experiment was extremely simple. The researchers put up a set of posters in a park, all very close to each other. The posters showed a photo of a child and an announcement that the child was missing. Several people stopped to read the poster.

Then, the child in the photo went to play near each of the people who’d stopped to look at the poster. On each occasion, the child stayed close by for several minutes, before leaving. However, in every instance, the people didn’t recognize the child as the one in the poster.

Minutes after this happened, an interviewer appeared and asked the people if they’d be able to recognize the child in the photo. They all answered yes.

The researchers recorded the whole situation with hidden cameras. In fact, there are many videos available on YouTube where you can see the experiment in action.

Researchers conducted a similar experiment in 2016, in Washington Square Park in Manhattan, New York. On this occasion, a six-year-old boy, a girl of the same age, a dog, and a cat were all “abandoned” in this busy park. The idea was to see if anyone rescued them. The researchers monitored everything with hidden cameras.

The first to be rescued was the six-year-old girl. She was found just three minutes after the experiment started. A woman approached her and asked if she was lost, and the girl replied that she was. When interviewed, the woman said, “Maybe it was my mom radar”.

In another similar experiment, people were found to be kind and helpful to children who were lost and asking for help when they were well-dressed and, in most cases, white. Children of another race, or dressed poorly, were systematically ignored by passersby.

What does the experiment tell us?

The most obvious conclusion we can draw from the missing child experiment is that our perception doesn’t work as well as we think it does. Indeed, we’re not as attentive or mindful of our environment as we imagine. Basically, we tend to focus only on what interests us and don’t pay attention to other stimuli.

Furthermore, it seems we’re burdened with inbuilt prejudices. In the Manhattan experiment, people assumed the more fragile beings, in the form of a girl and two small animals, needed help. However, they ignored the boy. Could this be due to sexist prejudice? Although he was only six years old, did his male status prevent him from obtaining protection and sympathy?

Similarly, the children who seemed to be poor or of races other than white didn’t seem to be considered as deserving of the kind of protection offered to the others. This is blatant discrimination. For this reason, experiments like these should certainly make us stop and think. 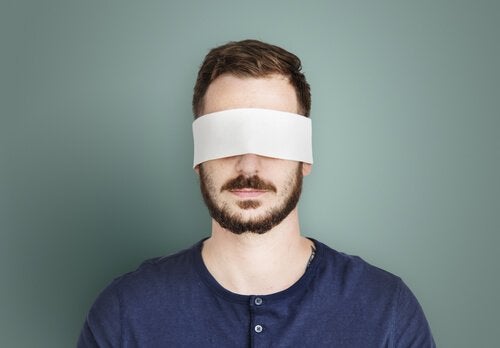 The Invisible Gorilla: A Classic Experiment in Perception
The invisible gorilla experiment surprises everyone who hasn’t heard about it before. Its results tell us about how our selective attention works. Read more »

The post The Missing Child Experiment appeared first on Exploring your mind.