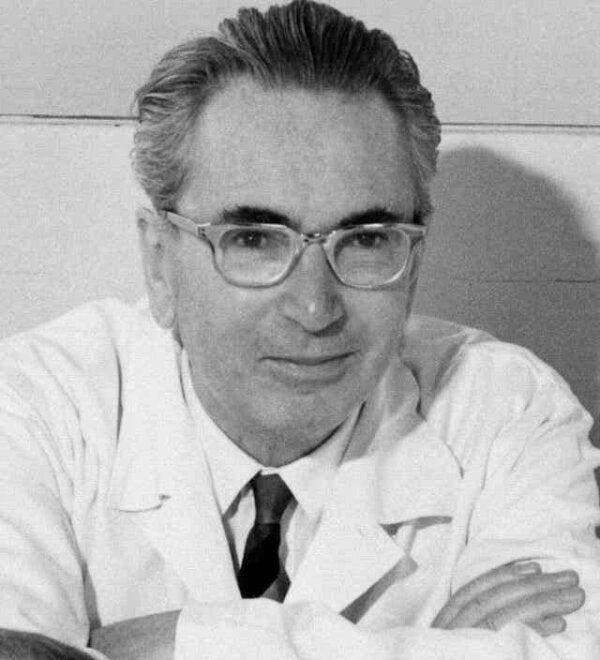 A sense of responsibility is the essence of civility and respect for oneself and others. Viktor Frankl, the well-known Austrian psychiatrist and philosopher, warned the world about it in the 1980s. He said we’re failing in this important social competence. Thus, forgetting that being responsible means understanding and applying the basic rules of engagement in daily life.

Winston Churchill said that responsibility is the price of greatness. It’s true that every position, especially a prominent one, requires wisdom and a fine-tuned moral personal responsibility. However, this dimension goes much further and is, in turn, related to the concept of freedom.

Viktor Frankl had the opportunity to reflect during his time in the United States. There, he worked as a lecturer, writer, and teacher at Harvard and Stanford University. Furthermore, he was critical of the values of American society, as well as others in the world.

In particular, he noticed that many believe that being free is having a license to do whatever one pleases. Thus, Frankl understood that we don’t really understand the concept of freedom. We’re overlooking the fact that it always comes along with a sense of responsibility. Thus, one can’t exist without the other.

“Fundamentally, therefore, any man can, even under such circumstances, decide what shall become of him-mentally and spiritually. He may retain his human dignity even in a concentration camp.”

The sense of responsibility in modern society

Not understanding that freedom comes with limits, principles, and responsibilities is basically an infringement upon the rights of others. Although most people understand this, individually or collectively, society continues to circumvent this boundary. Even to the point of harming others in unsuspected ways.

For example, although freedom of speech is a basic human right, you shouldn’t use your words to harm others. Everyone is free to choose their destiny and create the reality they want with their effort, creativity, and energy. However, that doesn’t mean it’s okay to sabotage others to achieve a goal. Similarly, a country or a nation doesn’t have the right to subjugate others in order to obtain benefits, regardless of how powerful it may be.

The statute of responsibility

The issue of the misunderstanding of freedom has long preoccupied Viktor Frankl, which is quite evident in works such as Prisoners of Our Thoughts: Viktor Frankl’s Principles for Discovering Meaning in Life and Work by psychologist Elaine Dundon. Such was his concern while seeing where American society was heading in the 1980s and 1990s that he proposed something as striking as it was evocative.

He suggested that, given there’s the Statue of Liberty on the East Coast of New York, then the West Coast needed its own. The twist is this one would represent a sense of responsibility. The project has been in progress ever since and the expected year of completion is 2023.

Learning to be responsible requires awareness

A sense of responsibility implies, above all, common sense, honesty, and social commitment. However, on average, it’s common to instill an excess of individualism and even narcissism when it comes to educating in this value.

Most have learned, for example, to be responsible for their own things, avoid harmful and self-destructive behaviors, and the importance of respecting others.

However, none of these ideas is really in tune with the true sense of responsibility. This is because being responsible is more than just respecting others. It also implies promoting their welfare and having clear principles.

What does a sense of responsibility really mean?

In conclusion, keep these dimensions in mind. No value is as cherished in modern society as being free and being the master of your destiny, voice, and ability to choose.

Apply a proper sense of responsibility to every step you take. The whole world will benefit from it. 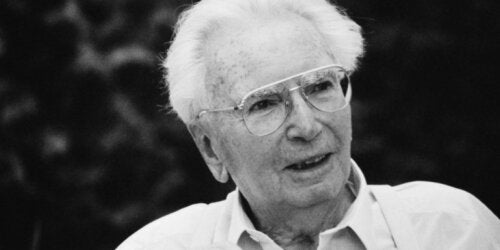 The post Viktor Frankl and the Sense of Responsibility appeared first on Exploring your mind.

Being Authentic is the Key to Success

Post Views: 3 Deciding to be authentic means becoming a new person. However, this new...

Regret in a Relationship: Why Did I Fall in Love with You?

The Classification of Brain Infections and Their Symptoms

The Flow State in Relationships