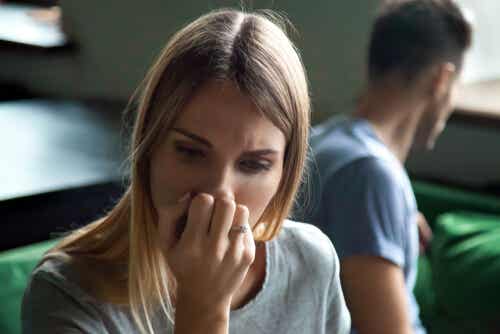 It’s fairly common to feel emotional or sexual attraction for those who ignore us. Thus, instead of interacting with people who treat you with affection and could become potential partners, most have a tendency to idealize those who reject them.

Psychologically, this effect is known as “reactance”. There’s a lot to it. Coined by Brehm, the concept refers to the feeling that arises in any individual deprived of their freedom.

There’s reactance when someone is pressured to accept a particular point of view. It’s an emotional and motivational reaction to adopt the opposing standpoint that strengthens the resistance to persuasion.

“You love her but she loves him, and he loves somebody else. You just can’t win … and so it goes ’till the day you die. This thing they call love it’s gonna make you cry.”

This arises in a multitude of situations in everyday life. It’s a universal phenomenon that can appear in young children as well as in adults. As you can see, it’s quite common to encounter this effect in the realm of romantic relationships.

Everyone feels a threat to their personal freedom when pressured to stay in a relationship or to love someone in particular. However, there’s a motivational reaction that pushes you to restore your freedom to choose when a person ignores you or is indifferent towards you. This is because you feel deprived.

In fact, the more deprived your feel of an alternative, the stronger your reactance and the more you struggle to obtain it. Not being able to freely choose to be with someone tinges that someone with a tremendously attractive halo of mystery. An irrepressible desire arises in you to “go hunting” for those who ignore you.

People who ignore us and inner emptiness

As we explained above, psychological reactance is relevant in any interpersonal relationship and any internal lack influences it to a great extent.

Some people get hooked on the impossible because this addiction is entertainment, after all. The problem is that this kind of pastime or emotional roller coaster ends up having negative long-term consequences.

The complicated thing is that it makes you distance yourself and disconnect from routine and boredom. Why is boredom a problem? Well, because some people feel so empty that any easy, fluid relationship isn’t appetizing.

Thus, to relieve that apathy, people attach themselves to such a sentimental pastime, to a soap opera that fills their voids. As a result, what was once a fun recreation becomes routine and, therefore, boredom if they reach their goal if the relationship progresses.

A roller coaster in relationships

It’s important to know that what may start out as child’s play can end up as a problem if you want to be in a stable relationship. Indeed, pursuing people who ignore you may seem fun at first.

In addition, the pleasant feeling of curiosity and illusion keeps you hooked. The problem is that you can’t live like this forever. There comes a time in life when you have to get off that emotional roller coaster and jump into an emotional carousel.

There are several reasons not to continue this game. Self-esteem is the most important one. People who get hooked on the kind of dynamic in which they reject those who treat them well and lust after people who ignore them usually have low self-esteem.

Thus, their mind keeps telling them they aren’t really worthy of affection. On the contrary, they’re convinced they deserve indifference. As you can see, they hurt their self-esteem even further with every step they take to get that person who ignores them.

In addition, people seldom get used to natural states, such as peace, routine, and reflection. Another reason is that you’re probably wasting your precious time. This is because human beings rarely make use of the awareness of their finite nature to dispose of it.

Your way of life often follows the fiction of immortality and you allow your precious time to slip away. It’s then when you find yourself looking for impossible challenges that turn against you in the end. 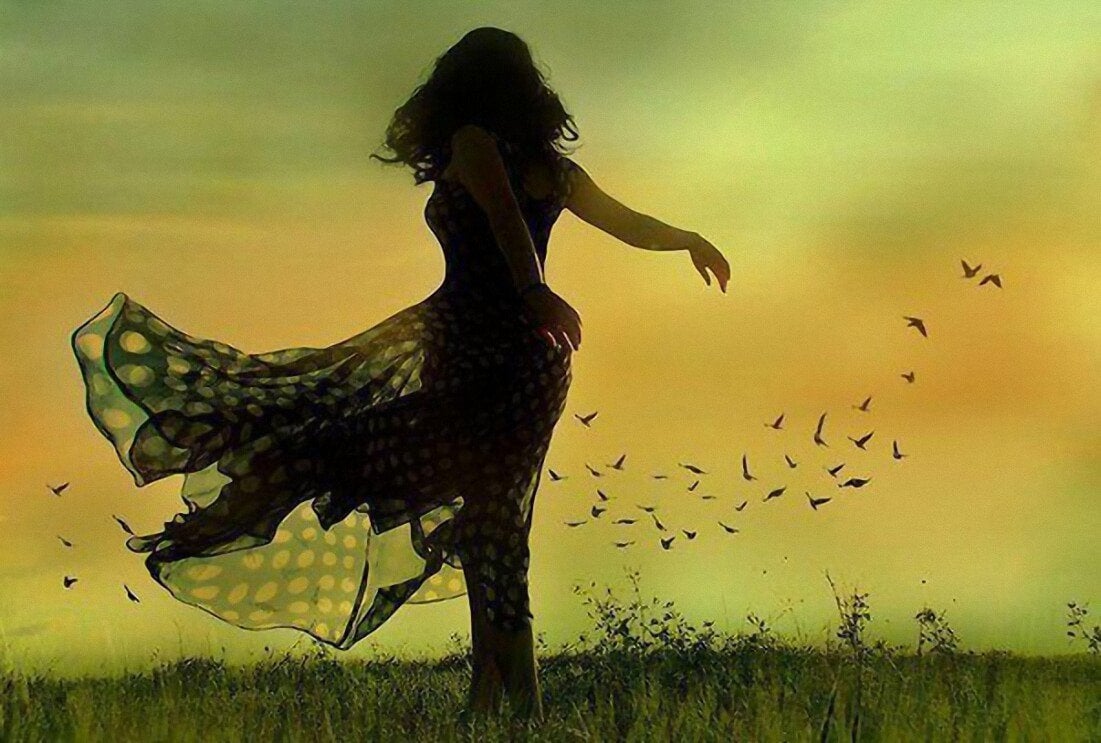 If You Want Me, You’ll Find Me
Read more »

The post Why Are We Attracted to People Who Ignore Us? appeared first on Exploring your mind.

Learn How to Change Your Limiting Beliefs