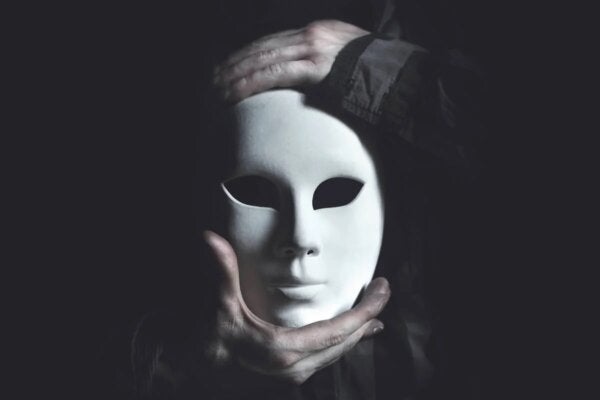 Excessively high self-esteem reduces empathy. This trait, due to a poorly adjusted self-concept, leads to behavioral problems that are usually associated with a narcissistic personality. These self-proclaimed kings and queens have a tendency to disconnect themselves from the rest, which is quite difficult to understand.

The most common problems associated with self-esteem tend to be low self-efficacy, insecurity, anxiety, and even depression.

It shouldn’t surprise you that people with excessively high self-esteem are problematic. Those who praise themselves excessively tend to expect others to do the same. In fact, individuals who consider themselves better than others treat those around them with coldness and contempt.

People with low self-esteem live in a continued state of helplessness. They suffer relationship problems, work problems, and difficulty socializing. On the other hand, people with excessively high self-esteem display aggressive behaviors. According to social psychology, this type of behavior is often seen in the workplace.

Dr. William Swann is a professor of social psychology and personality at the University of Texas at Austin. He devised the theory of self-verification. This is an interesting approach that explains why excessively high self-esteem reduces empathy.

The theory suggests that people with excessively high levels of self-esteem are constantly verifying themselves. In other words, they have to keep reaffirming everything they do, think, and say. This way, they reinforce their visions of themselves, keeping themselves safe. The problem arises when they expect others to do the same.

In fact, they want everyone around them to verify and validate their own self-concepts, traits, abilities, actions, and decisions. Dr. Swann emphasizes that this can be very troublesome in work environments.

If your boss or colleague is obsessed with improving their own abilities, attributes, and skills, you’ll find they have a tendency to disconnect themselves from the working environment. In fact, they won’t notice what’s going on around them. Thus, they’ll completely lack empathy.

As we mentioned above, excessively high self-esteem is a common trait in a narcissistic personality. The University of Georgia conducted studies in which they differentiated between self-love and self-validation.

On the one hand, people with healthy self-esteem have a healthy self-perception and are also able to appreciate, respect, and connect with others. However, when we say that excessively high self-esteem reduces empathy, we mean that the narcissistic personality applies an “entropic vision”.

All their attentional, emotional, and motivational resources go towards themselves. They don’t empathize and are unable to feel or appreciate the realities of others. Furthermore, in many cases, because they don’t receive the attention and validation they need, they display aggressive and disrespectful attitudes and behaviors.

Excessively high self-esteem reduces empathy. This has an obvious impact at both a social and relational level. If a person can’t understand or pay attention to someone who’s right in front of them, they become distant. Therefore, in many cases, they end up being ostracized.

A 2003 study conducted by psychologists Carol Dweck and Ellen Leggett produced interesting data. Firstly, they stated that excessively high self-esteem correlates with a fixed mindset. In other words, these people tend to be inflexible. In addition, they’re resistant to any change and challenges because they’re afraid they’ll prove to be incompetent.

Secondly, they’re also blind to their failures, don’t accept criticism, are immature, and manage their emotions poorly. Once again, this shows that extremes in psychological constructs always prove problematic. In fact, people who assess themselves in an overly positive manner can be dangerous. That’s because they’re aggressive, difficult to live with, and a challenge to the development of productive and respectful work environments. 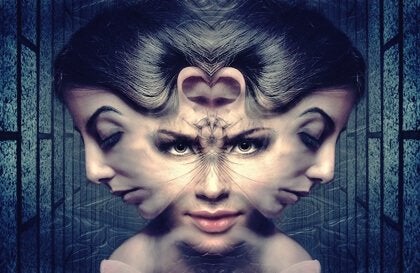 The Different Sides of Narcissism
Discovering the different sides of narcissism will help us to know how to identify it both in ourselves and in others. Learn more with us! Read more »

Weight Gain and Stress Are Linked