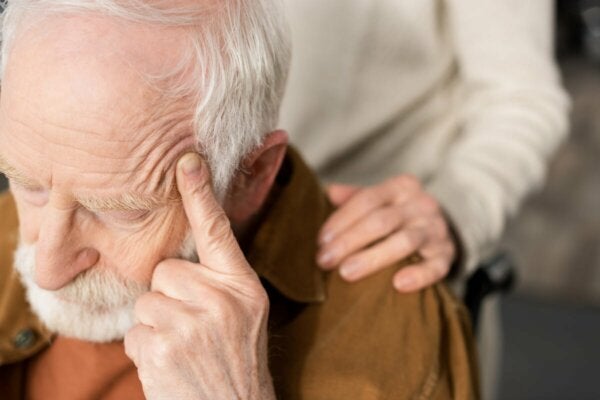 The changes in the perception of pain are definitely age-related. Pain perception changes to the point where the physical pain can become unbearable. It goes beyond arthritis or knee pain. Although you may not be aware of it, the neurological centers that regulate pain change as humans age.

It seems that, as we age, we have to deal with physical changes, loss of energy, slow cognitive decline, and increased pain perception. Yes, being older has many benefits and drawbacks. One of the latter is that everyone will have chronic pain at some point in their lives.

Society is neglecting the older population by not offering them treatments that meet their needs. Poor management of physical pain is a daily disabling factor and reduces the motivation to socialize and even leave the house in certain cases. This is very important and we all must pay attention to it.

Growing older is a privilege. People accumulate experiences, wisdom, accomplished goals, and significant people who are there in their life cycle journey. However, there’s the biological dimension and the emotional and cognitive aspects, which, as you may already know, never work in your favor. Aging goes hand in hand with physical and neurological decline.

Thus, pain perception changes over the years due to the appearance of certain changes in the brain structure. There’s another remarkable fact. Research has revealed that the inhibitory mechanisms that should gradually reduce pain don’t work when it afflicts the brain of an older person. In other words, it lasts longer than in younger people.

A year ago, a revealing study was published on why pain processing changes over the years. Researchers from the Department of Cognitive-Affective Neuroscience and Clinical Psychology (CAN CLIP) at the University of the Balearic Islands, in collaboration with the University of Luxembourg, discovered the following:

The University of Washington conducted a thought-provoking study in 2012. It’s true that pain processing changes over the years. However, society assumes it to the point of normalizing it. This means that many older people don’t go to the doctor because they assume that “growing old is learning to tolerate pain”.

The idea that experiencing physical pain is something normative when you reach a certain age is a big problem. Also, this research reveals that older people seldom seek medical help because they’re usually convinced that pain is an inevitable part of the aging process. As if that weren’t enough, doctors seldom prescribe appropriate treatments.

A significant proportion of older adults experience chronic pain, which requires a multidisciplinary response. Psychological therapy and physiotherapy are very useful, in addition to specific drugs for this elderly group.

The SED defines chronic pain as a disease and not a symptom. Thus, since pain processing changes over the years and acquires chronic states, it’s time to become more aware of this reality.

We’ll all age eventually, and the elderly will need better strategies to be able to live with dignity. Treating pain is a priority, as pain isn’t “something normal” that happens with age.

People need the means to reduce this reality. Thus, it’s crucial to provide your grandparents and parents with better and more comprehensive mechanisms to guarantee them a quality of life.

The aging of the population is a major challenge that requires medical, psychological, and therapeutic resources, as living with pain is disabling. 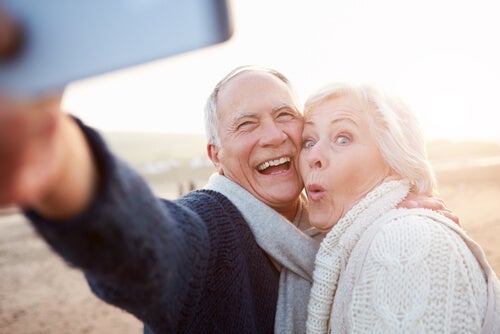 The post Age-Related Changes in the Perception of Pain appeared first on Exploring your mind.