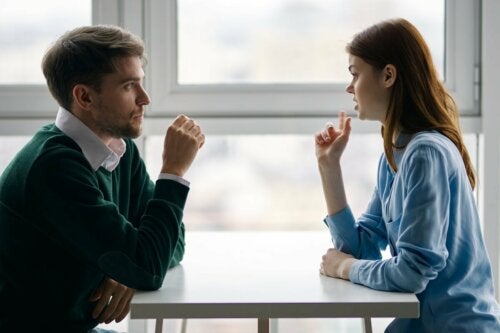 Assertiveness isn’t always understood. In fact, people often mistake it for being aggressive. But you don’t have to fight in order to be assertive. Assertiveness is a social skill that allows people to communicate ideas and desires and stand up for their rights.

Thus, an assertive person can say “no” when that’s precisely what they want to say. They can also disagree and be politically incorrect if they have to. In addition, they know how to ask for something sincerely and clearly.

In other words, an assertive person is someone who knows how to ask, refuse and exchange, or negotiate with others. it’s important not to mistake assertiveness for sincerity or aggressiveness.

The assertive, the passive, and the aggressive

Assertiveness is one of the vortexes of a triangle, where the other two ends are passiveness and aggressiveness. Passive people who avoid saying what they think or can’t stand up for their rights are one of the extremes. They find it hard to ask for things and believe that doing so makes people uncomfortable.

Aggressive people are the exact opposite. They don’t ask for things but demand them instead. These people don’t express their feelings and shout what they want without taking others into account. This is because these people truly believe they have the right to say and do as they please.

Assertiveness isn’t the middle ground between these two extremes but another approach to communication. There’s enough self-respect to avoid staying silent when you need to and enough respect for others to take them into consideration.

Expressing what one thinks, feels, or desires can clash with others, as it’s often unavoidable. No one likes to be refused an invitation, for example. Discomfort when a subordinate doesn’t agree with some directive and expresses it is also common in hierarchical relationships.

But this opposition doesn’t have to be aggressive and end in a conflict.

Here are some ways to avoid it:

You need to boost your self-esteem to be able to be assertive, without being disrespectful or aggressive. 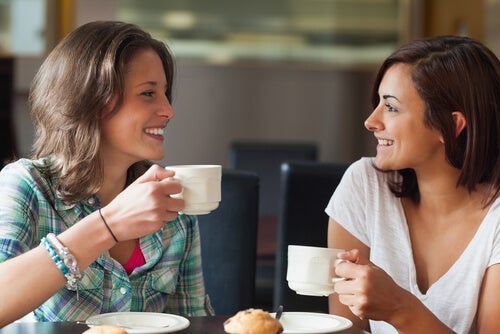 Three Techniques for Practicing Assertiveness
Practicing assertiveness isn’t always easy, but if you want to improve your relationships and even interactions with strangers, it’s an important skill! Read more »

The post How to Be Assertive without Being Aggressive appeared first on Exploring your mind.

Avoidant Partners: How to Deal with Them