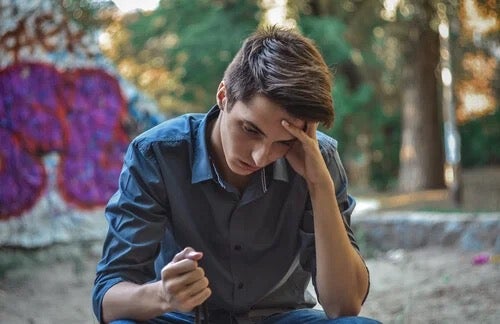 “I feel afraid and anxious. I don’t know what to do.” “Is my child bullying me?” “Where did I go wrong?” “I know I’m to blame, I just don’t know what to do.” “I feel so frustrated, I know I’m a bad mother/father.”  These are just some of the testimonies from families that suffer from child-parental violence (CPV).  In fact, it’s a problem that affects increasingly more families each year. This article explains what CPV is. Furthermore, how it can be prevented from happening.

In 2002, the World Health Organization (WHO) defines violence as “The intentional use of physical force or power, threatened or actual, against oneself, another person, or against a group or community, that either results in or has a high likelihood of resulting in injury, death, psychological harm, maldevelopment, or deprivation”. It can be seen, therefore, that the concept of violence encompasses many different areas, including the family. This article focuses on a more specific type of violence, that exercised by children towards their parents. This is a kind of invisible violence. It’s known as child parental violence (CPV).

Child parental violence refers to violence or the threat of violence by a child towards their mother or father in order to undermine their authority. These children are usually abusive, aggressive, and engage in intimidating behaviors. They might carry out acts of physical violence and emotional blackmail. They also may threaten to self-harm. They do this in order to exercise power and control over their parents. Cottrell (2001) stated that child-parent violence may be defined as “Any act of a child that’s intended to cause physical, psychological, or financial damage in order to gain control over a parent”.

How does a violent child behave?

How does the mother/father of a violent child behave?

Recent research links an excessively permissive parenting style as a risk factor for CPV (Coogan, 2012; Garrido, 2005; tew & Nixon, 2010). A permissive parenting style refers to a lack of rules and norms. In fact, parents don’t assume the role of educators. Therefore, their children don’t see them as authority figures who deserve respect. Consequently, the child tends to think that they can basically do whatever they want with no restrictions.

Baumrind suggested that a democratic parenting style produces the best results. Democratic parents are firm. They set clear boundaries. However, they also take into account their child’s point of view. Furthermore, they show them love and affection. Democratic parents explain the negative consequences of unwanted behaviors. In addition, they reinforce positive behaviors.

With this kind of parental style, children and parents express what they feel. In addition, they talk about their emotions. However, these parents also set clear limits for what’s right and wrong and the consequences for misbehaving. In short, the democratic style is characterized by proper communication with correct discipline. It also takes place in an environment where trust and understanding prevail.

We generally view conflict as a negative thing to be avoided. Furthermore, it’s seen as synonymous with confrontation. For this reason, it’s essential to change the way in which we view conflict. In fact, we should simply see conflict as a situation of visible differences that needs resolving. However, it should be resolved in such a way whereby both parties, in effect, win.

The above formula for resolving conflicts can also help parents with their children. That’s because children are sponges that absorb everything. Consequently, they’ll copy their parents in their problem-solving ways. Parents, therefore, should use negotiation in order to reach an agreement where there are no winners or losers. In addition, they shouldn’t use their authority as the only argument. Furthermore, parents must always consider the needs and emotions of their children.

“Any method of negotiation may be fairly judged by three criteria: It should produce a wise agreement if agreement is possible. It should be efficient. And it should improve or at least not damage the relationship between the parties.”

Parents lose their authority in instances of child-parent violence. They also suffer a loss of self-esteem and feel frustrated. Molla-Esparza and Aroca-Montolio (2018) suggest that the more confusion and frustration the parents feel, the greater the risk that the cycle of violence will continue. That’s because these emotions tend to make them give in to their children more easily.

Therefore, it’s crucial for parents’ self-esteem to not be affected by their children’s behavior. Furthermore, that they don’t get frustrated to the extent that they just give the children what they want all the time.

Most parents are busy working all day. Therefore, they spend less time with their children and are probably tired when they get home. In fact, in the little time that they have available to spend with their children, they might choose to avoid them in order to avoid any conflict. Indeed, the less time they spend at home, the more they’ll avoid any upset and frustration. However, this also results in the child receiving a permissive style of education, as we mentioned earlier.

Regarding social factors, a CSIF study suggests that young people currently have access to all types of violent content on social media and the Internet. This is seen as a key factor in the perpetuation of violence. Therefore, this fact, coupled with a lack of authority and recognition afforded to schoolteachers, means that the transmission of values to children is negatively affected. For this reason, young people don’t manage to identify what’s right and what’s wrong.

Finally, it’s essential for parents to seek professional help. Because professionals can employ strategies to intervene and prevent the vicious cycle of CVP. In fact, it’s imperative for parents to seek assistance right from the start when they first notice that something’s wrong. Without a doubt, the most important thing for parents to realize is that they’re not alone and that there’s help available out there for them. 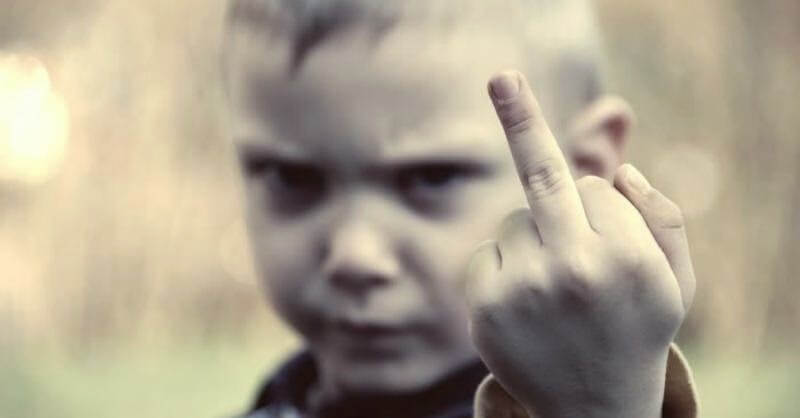 Raise Your Children without Setting Limits, and It Will Backfire
You may have the best intentions in the world, but they may only result in ingratitude. This is the case when it comes to raising children, in the limits you set — or do not set. Read more » 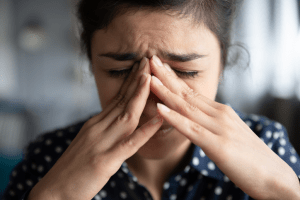 Post Views: 12 What’s the best thing to do when you’re stressed? You may well have... 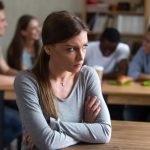 How to Stop Comparing Yourself to Others